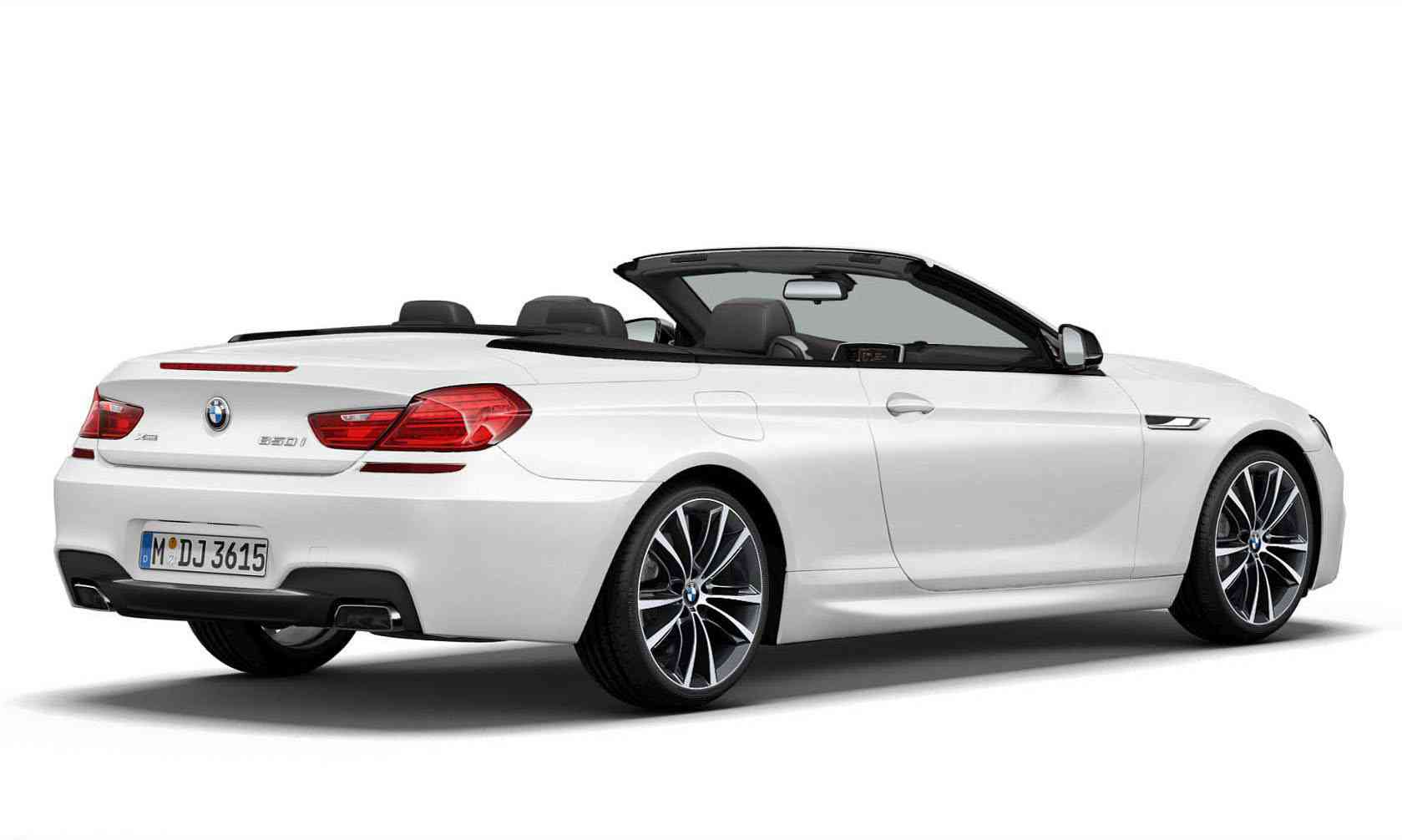 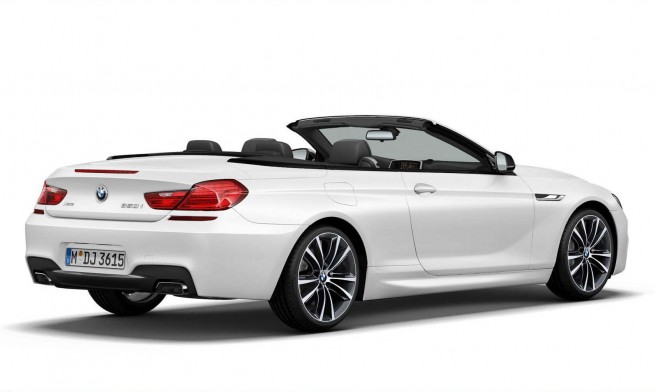 BMW’s iDrive4.2. Display and control in the third dimension.
The newest BMW navigation system features a revised design and honed operating system. The menu-driven navigation system has been augmented by new functions. The user interface includes revised graphics and now comprises 3D elements, while the entire architecture of the individual menus is now presented in virtual, three dimensional spaces. Its 1.3 GHz processor and dedicated 3D graphics card, bring new levels of animation and dynamic transitions.
Along with the menu presentation, the navigation displays have been revised and enhanced. The map displays and guidance information are now depicted with even greater brilliance and sharpness than before. Additional function bars allow the map view to be customized quickly and simply without having to leave the map. The new function bars are superimposed as an extension of the original map bar and open up additional options. This allows for Real Time Traffic Information (RTTI) or weather updates to be superimposed, points-of-interest to be displayed, or the map to be quickly switched from top view to perspective view. Standardization of the control bars in the multimedia sphere facilitates operation of a wide range of audio sources.

The Pie menu: greater operating convenience at a click.
The interactive map view also comes with the option of selecting special functions directly from the map. Using the iDrive Controller, the driver can mark a spot in the interactive map to open the Pie menu. This radial menu offers quick and easy access to a host of options. Depending on the information stored, the driver can have points-of-interest in the area flagged, read up on any stored details, start navigation to any of the points-of-interest, alter the map view and have the current location or destination displayed. If further information on a point-of-interest – such as the telephone number – is also stored, the driver can instantly access it and make a call.

Split-screen display with more detailed guidance views.
The split screen in the central information display also adds new functions. While entering the destination by selecting the state, city and road, the chosen location is also displayed in the map view on the split screen. The zoom function can be used to verify whether the destination shown in the relevant section of the map is the intended one.
For the navigation process itself, the familiar arrow guidance in the split screen has now been joined by a high-level guidance feature. This is automatically activated when the driver reaches a certain point ahead of the next navigation instruction. From a specified distance, which varies according to the category of road, the arrow display turns into a schematic, perspective view of the surroundings. This gives the driver even better orientation thanks to an enhanced depiction of the location and precise lane guidance. For an optimal picture, the perspective view changes in stages to a top view of the junction or intersection as the vehicle approaches it, while a dynamic vehicle indicator pinpoints the car’s current position.

The new 3D city model offers another view of select cities to aid navigation. If the 3D representation is available, a highly realistic depiction of the surrounding streets and buildings makes it easier for the driver to find their way around.

The mobile office: dictation function, voice memos and voice control.
The latest-generation navigation system features a full speech recognition function and optimized voice control system to complete the portfolio of office functions offered by BMW ConnectedDrive as BMW. The full speech recognition system now includes the dictation function which gives drivers the opportunity to dictate text freely and compose short text-based messages simply by saying what they wish to write. Just a few seconds after dictation has been completed, the transcribed text appears in the display and can be read out if desired. Drivers also have a number of simple-to-use, speech-based editing tools available to them for putting the final touches to e-mails and SMS messages easily and, most importantly, safely. The multilingual system can recognize six languages including English and Spanish.

An additional speech-based option to enhance office functionality is voice memos which can be sent directly by email. The advantage to the driver is the ability to quickly store ideas or to-do items and send them to the relevant addressee(s) – without being distracted. The recorded memos can be stored on a USB stick for use outside the car.

The navigation system now allows additional menu functions to be called up through simplified voice commands. The system is able to recognize contact data irrespective of the format in which it is stored, and thus independently of first name and surname order. Additional submenu functions can now be activated or actions specified by speech input – from adjusting the radio and entering a destination to changing the route criteria. Voice control is becoming even easier to use.

Rounding off the new office functions is the enhanced facility for simultaneously pairing two phones to the car at the same time. The contact data of both phones are now transferred to a shared list which is then available for making phone calls and sending emails. High-performance hardware means that calendar and contact information is displayed without delay, ensuring that both telephones are quickly ready for wide-ranging use in the vehicle.


BMW M6 Specific Updates.
In addition to the June 5th market launch of the M6 Gran Coupe, the 2014 model year brings other BMW 6 Series news, specifically in the territory of the ultra-high performance BMW M6 Coupe, Convertible, and Gran Coupe models. The 2014 M6 will be offered with an optional 6-speed manual transmission, and M Carbon Ceramic Brakes are also now available. These options round out the intensity of the M6 model and allow enthusiastic owners to fully personalize the M driving experience.

The 6-speed manual transmission for the M6 Coupe, Convertible, and Gran Coupe – available at no extra cost on all three models – was developed in-house by BMW M GmbH engineers during a two-year period preceding the launch of the newest generation of BMW M5 Sedan and M6 models. Control harmony, friction surfaces, and component strength were all carefully tuned and tested to produce the most involved driving experience possible. The manual transmission includes engine management software that automatically and seamlessly matches engine speeds during every downshift in the EFFICIENT and SPORT modes of operation. Switching the engine mode to SPORT+ cancels this feature and requires the driver to synchronize downshifts using the accelerator pedal for maximum involvement.