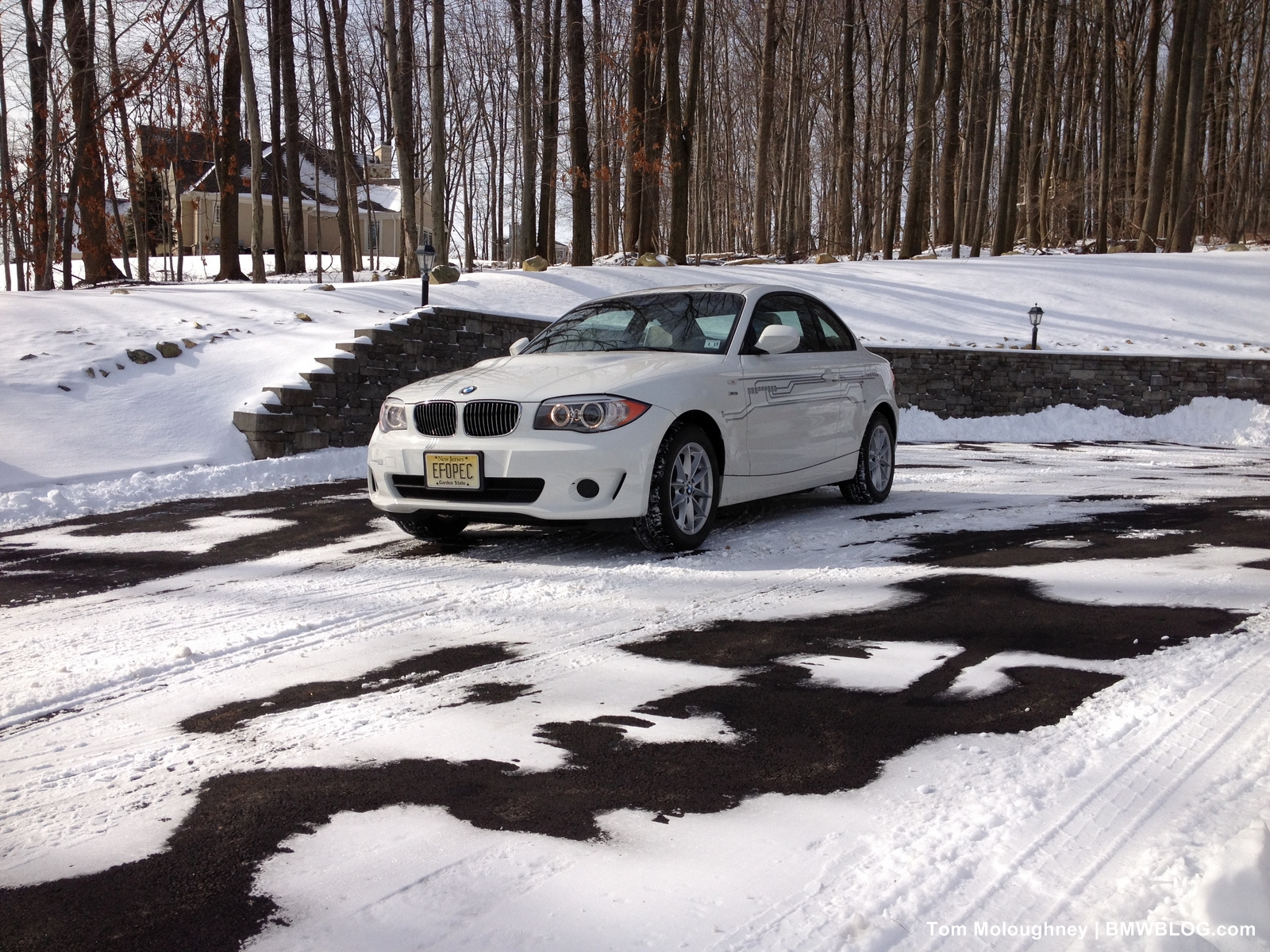 BMW issues a recall on certain 2011 ActiveE models. According to the National Highway Traffic Safety Administration, about half of the all-electric 1 Series currently are being recalled for a potential problem that could leave the cars stranded, more exactly 360 of them.

These models have been flagged as having insufficient sealing between the electric motor and transmission, which could lead to premature wear to the connection between the two, which in turn could result in a loss of propulsion. 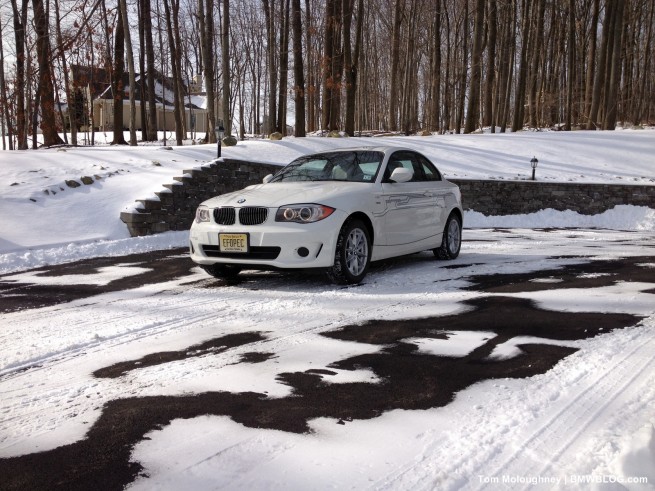 SUMMARY:
BMW is recalling certain model year 2011 1-Series ActiveE passenger vehicles manufactured August 17, 2011, through December, 19, 2011. Due to an insufficient sealing of the drivetrain housing assembly there may be a lack of grease lubrication on the gear shaft that transfers power from the electric motor to the transmission.

CONSEQUENCE:
Over time, the connection between the electric motor and the transmission may wear, possibly resulting in a sudden loss of vehicle propulsion. This could increase the risk of a vehicle crash.

REMEDY:
BMW will notify owners by telephone, and dealers will inspect the drivetrain connection and update the sealing system. Any worn electric motor gearing will be replaced. The recall is expected to begin in January 2013. Owners may call BMW at 1-800-525-7417 or email BMW at CustomerRelations@bmwusa.com.