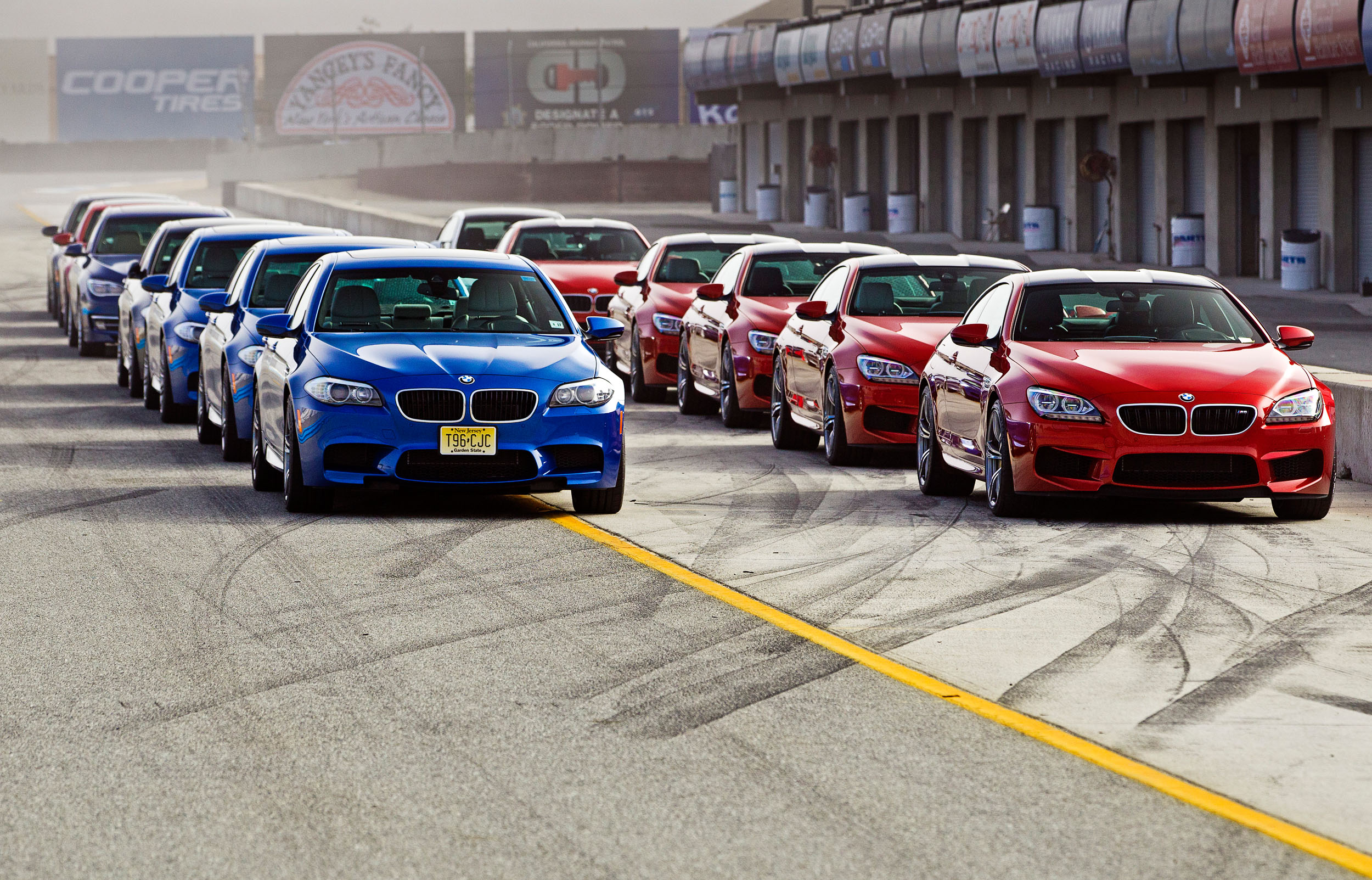 The new engine produces around 10% higher output than the V10 engine of its predecessors and torque is up by over 30%. At the same time, real world fuel consumption and CO2 are expected to be reduced by approximately 30%. 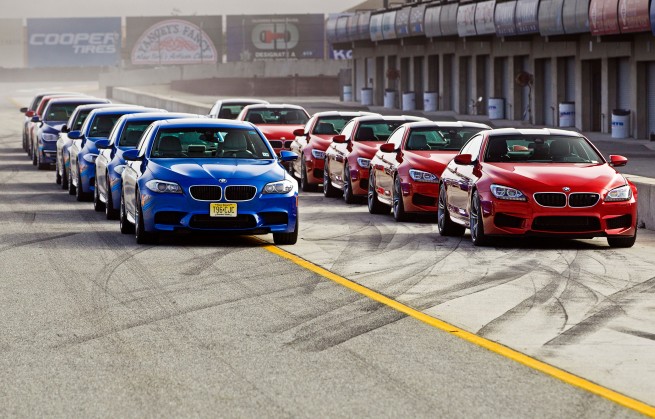 But which one is quickest on the track?