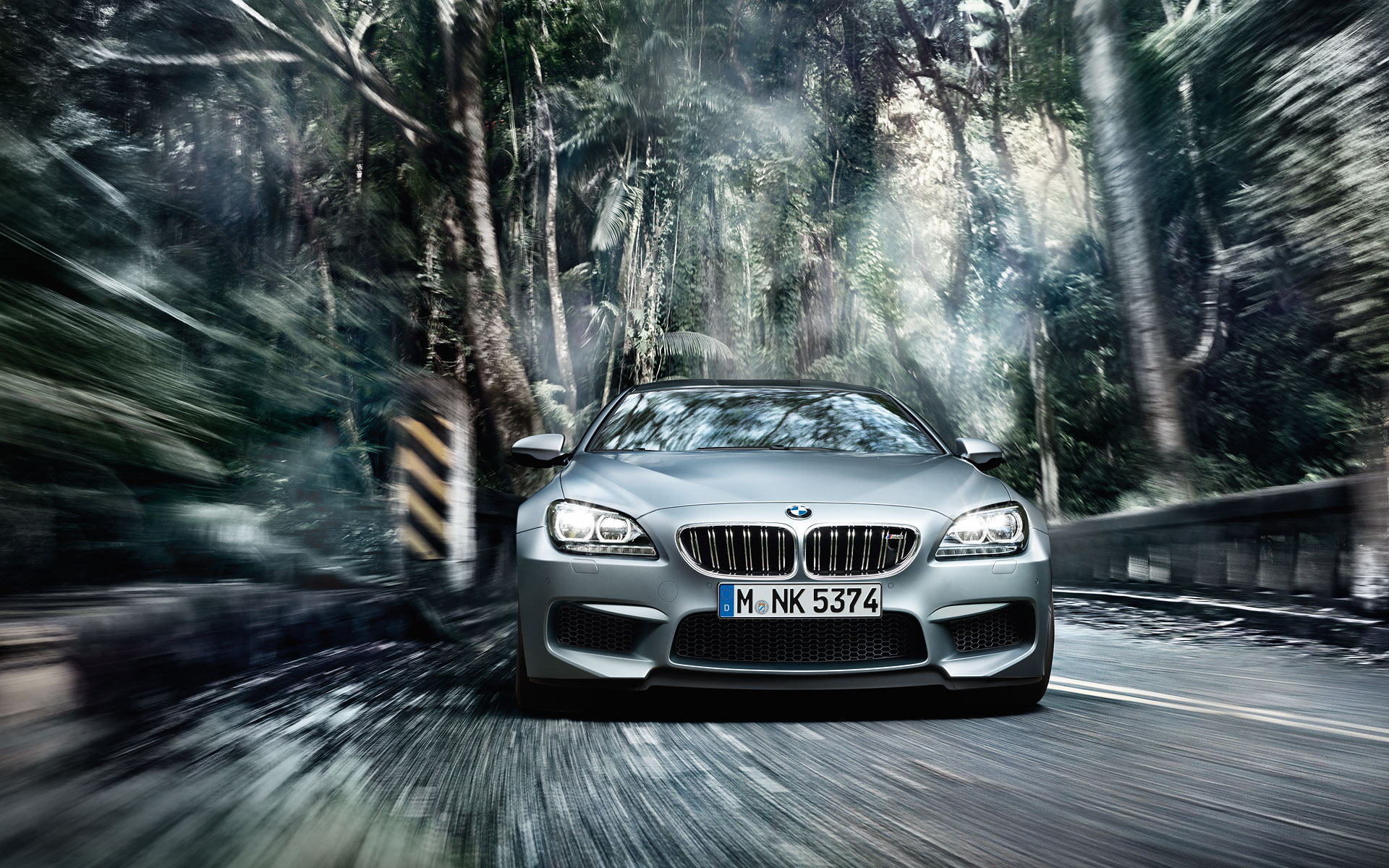 BMW releases two new videos of the BMW M6 Gran Coupe. The Youtube footage gives us a closer look at the exterior and interior design of the four-door M6.

The BMW M6 Gran Coupe joins the existing Coupe and Convertible models in the line-up and it is built atop the 6 Series Gran Coupe model and it is powered by the same powerplant as its M6 twins. Market launch will be in May 2013, followed shortly by a North American debut with a price higher than the M6 Coupe. 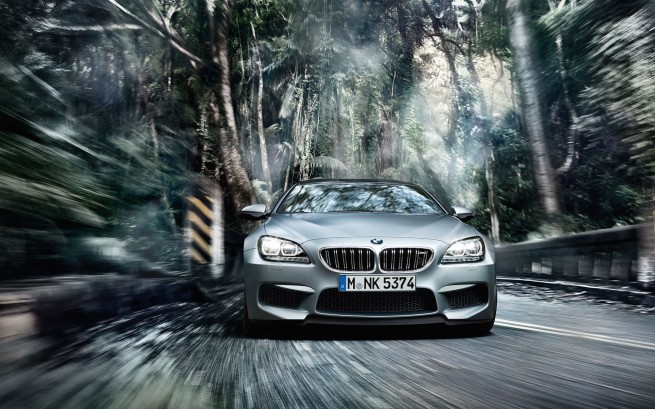