BMW Design wins 13 prizes in the 2013 iF Design Awards 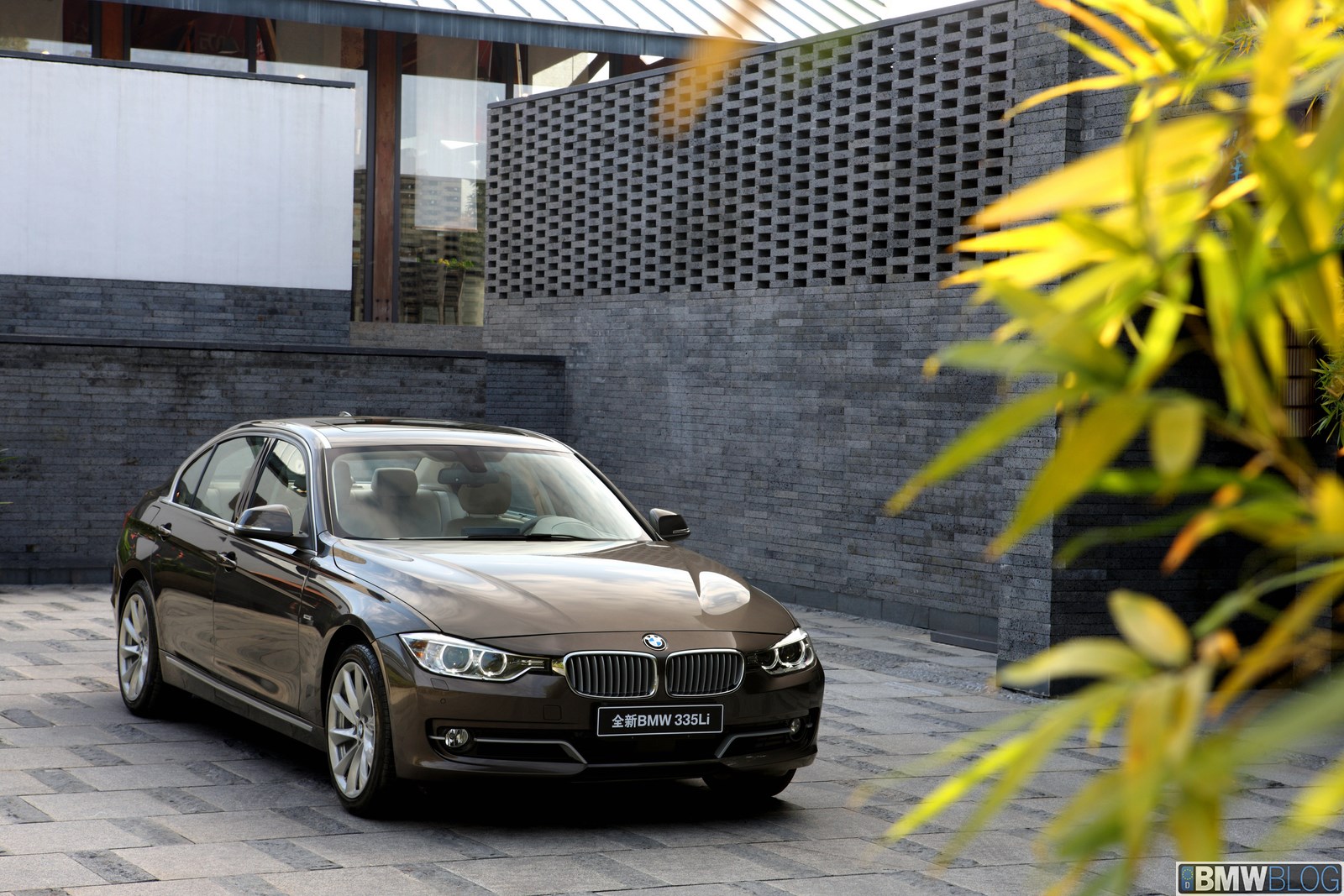 With a haul of 13 prizes in the 2013 iF Design Awards – one of the top seals of approval for exceptional design achievements – the International Forum Design has yet again recognised the outstanding achievements of BMW Group Design. An iF Product Design Award 2013 goes to the BMW 3 Series Touring, the BMW 3 Series Sedan, and the motorcycle models BMW HP4 and Husqvarna Nuda 900 R. Reaping an iF Communication Design Award 2013 is the installation COLOUR ONE for MINI by Scholten & Baijings. Eight further iF Product Design Awards went to the team of BMW Group DesignworksUSA. The prizes will be presented on 22 February 2013 at the iF Design Awards Night ceremony to be held at BMW Welt in Munich.

The 60th anniversary year of the iF Design Awards drew a total of 4,352 entries from manufacturers and designers from 51 countries. The panel of judges, made up of 49 world-renowned design experts, met in Hanover from 20 to 22 November 2012 to select this year’s winners. BMW Group Design convinced the experts with the design of the following contenders: 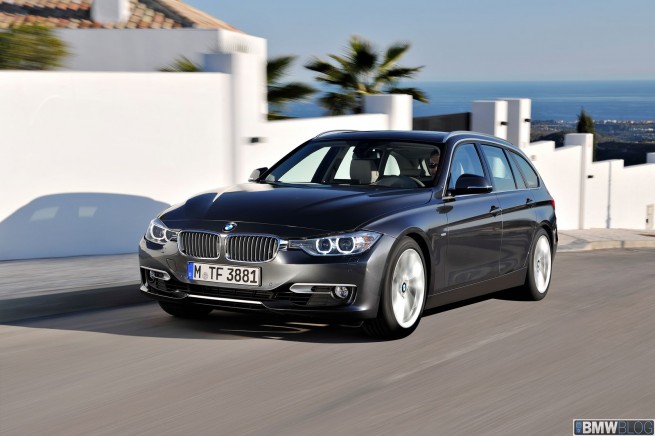 The BMW 3 Series Touring adds variability and lifestyle to the core values of the brand. Its stretched silhouette and angled rear window evoke a sense of speed even before a wheel is turned, while the gently sloping roof line and large tailgate hint at its versatile interior. Taking its cue from the BMW 3 Series Sedan, the front-end look has been developed further and precision-designed to feature the visual unit of headlights and kidney grille.The interior is compelling for its “layering” effect – the interplay and offsetting of various layers. Coupled with the hallmark BMW orientation towards the driver, this makes all the important functions easily accessible.

An icon of the compact sports sedan segment, the BMW 3 Series Sedan embodies the BMW core values of sportiness, elegance and dynamics. Its exterior design displays precise lines demarcating the taut surfaces within BMW’s signature proportions. Inspired by a rich model history, the new BMW 3 Series Sedan is endowed with a fresh, modern face. In a systematic evolution of the front-end design of earlier models, the headlights and kidney grille form a continuous visual unit. The dominant theme of the interior design is its “layering”, i.e. surfaces structured at offset levels. Together with the familiar angling towards the driver, this puts all main functions with easy reach. In addition to the BMW M Sport package, the new BMW 3 Series Sedan is offered for the first time with three different lines (Sport, Modern, Luxury), each of which highlights a particular character trait of the vehicle. 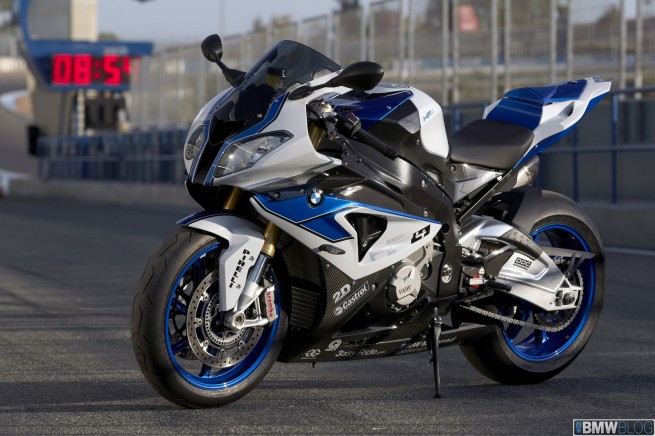 The BMW HP4 is the lightest and fastest supersports bike in its class to date. The HP label stands for high performance and thus for exceptional agility, power and riding dynamics. These attributes are expressed in the bike’s consistently sporty design and in its exclusive surfaces made of carbon and titanium among other materials. The accentuated colouring of the sophisticated graphics likewise points to the high standards embodied by the BMW HP4. As a high-performance bike, each BMW HP4 is issued with its own serial number, which is indelibly laser-engraved into the upper fork bridge.

With its fresh and frisky look, the Husqvarna Nuda 900 R conveys a sense of agility, sportiness and dynamics. The first road model from the Husqvarna Motorcycles brand, this bike weds the engineering skills of the BMW Group with elegant Italian flair. Its minimalist design means that each element plays its role in defining the athletic exterior that lends the motorcycle its unique dynamic tension. This hallmark design language extends all the way to the aerodynamically styled tail. 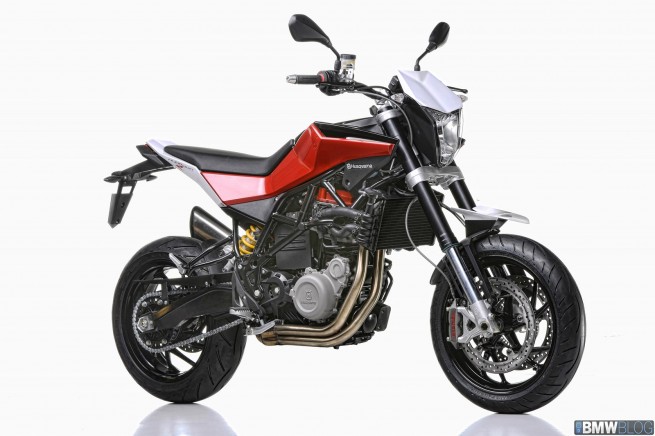 MINI presented its installation COLOUR ONE for MINI by Scholten & Baijings on the occasion of the Salone del Mobile 2012. It is a work that explores the design of a MINI One by scrutinising its composition down to the tiniest components and, in doing so, dissecting the design process as such. The Dutch design duo Scholten & Baijings peeled away the MINI One layer by layer, like an onion, to analyse both the automobile as such and its individual parts. This strongly conceptual work questions virtually every aspect of design, focusing on the essence of each and every component. In close collaboration with the MINI design team, the design duo complemented the stripped parts with colour and texture, thus opening up entirely new perspectives on automotive design.

The work of BMW Group DesignworksUSA picked up a total of eight iF Product Design Awards 2013. Among the winners in the Product Design category are the Allsteel Clarity Chair, the Siragon AIO computer, the NeilPryde Bayamo bicycle frame, the Level 10 Snow Edition gaming computer by Thermaltake, the HD 5210 webcam by HP, the ES2 ballpen by Prodir, the Eros laptop by Huawei and the BMW Travel and Comfort System, a module offering a variety of storage options in the car.

The success track is being rigorously followed with these latest distinctions: Since 2007, BMW Group Design has regularly raked in prizes from the high-calibre iF Design Awards jury – in 2008, for example, for the BMW 3 Series Convertible and the BMW G 650 Xcountry motorcycle; in 2010 for the BMW F 800 R bike; in 2011 for the BMW 5 Series Sedan and BMW 5 Series Touring; and in 2012 for the BMW 1 Series and BMW 6 Series Coupe. 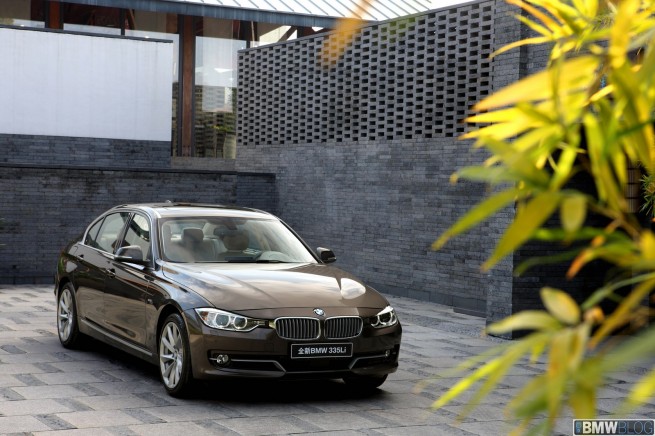