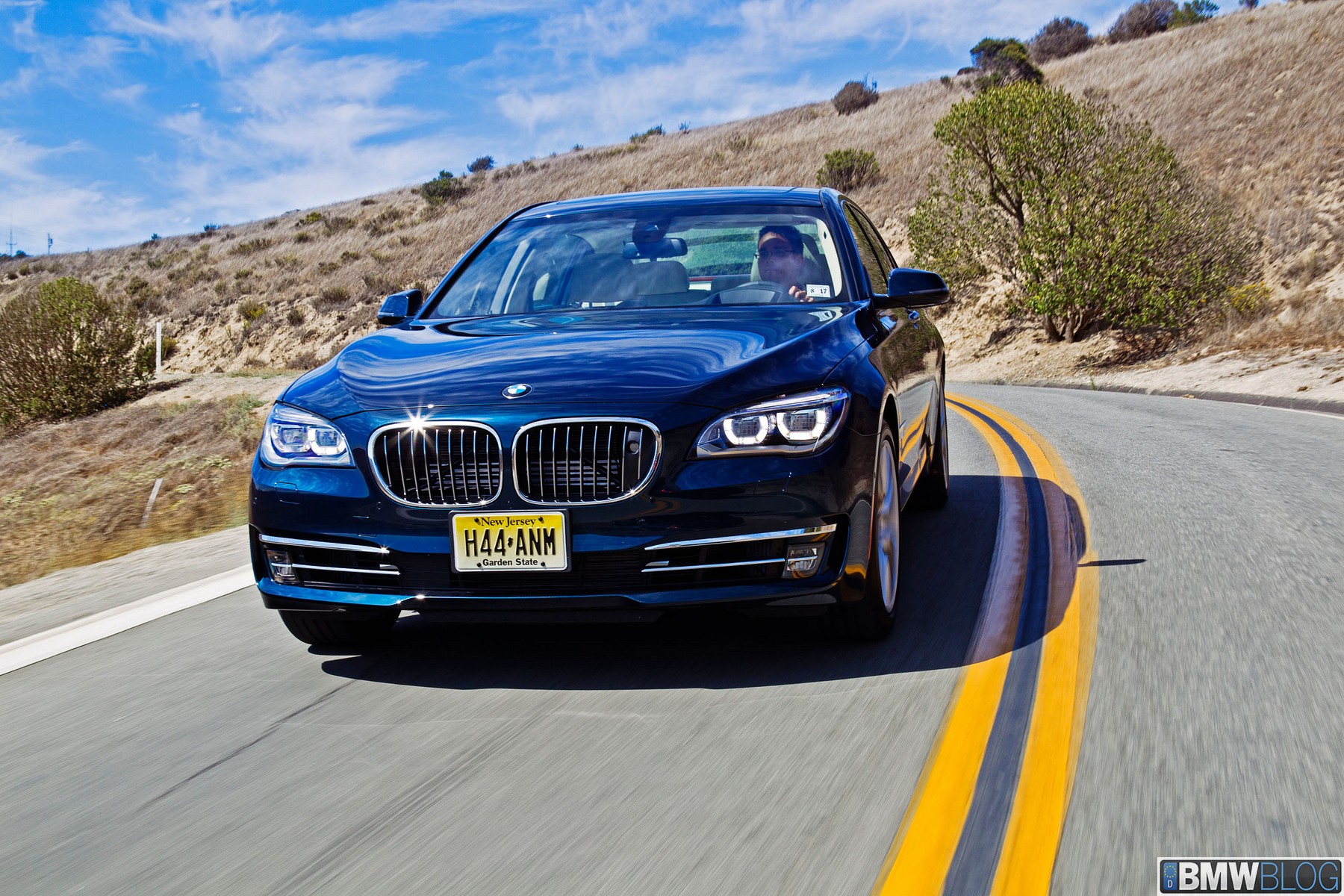 Over the last years BMW has been downsizing its fleet of engines with most of the powerplants now being four and six-cylinder units. But one gem is still part of the current BMW engine family: a 6.0 liter V12. 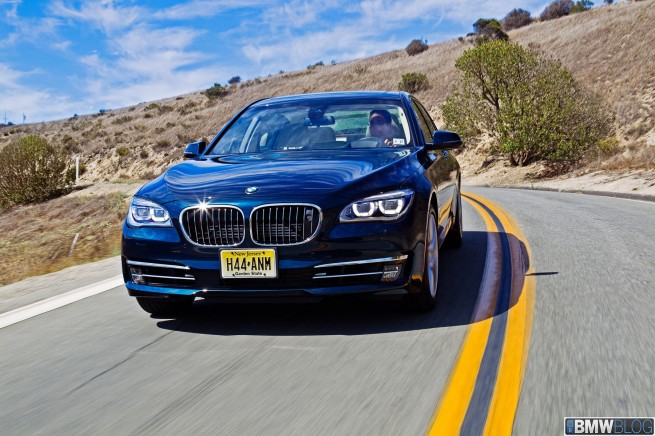 The V12 engine has been part of the BMW 7 Series history for a quarter of a century, but according to CarAdvice its future is uncertain. In an interview with the magazine, BMW Australia product and pricing manager Christoph Priemel says there were no guarantees the sixth-generation 7 Series – due in 2016 – would still use the V12 powerplant.

“The planning for whether the V12 engine will be kept, that’s not decided yet,” said Priemel.

Furthermore, he added that “there’s certainly some focuses where [the car’s planners] set targets in the sense of where emissions should go or what technology should be introduced, but whether it [the 7 Series V12] will be continued or not, the final call has not been made.”

Despite its extreme power, the 760Li is not the highest seller in the 7 Series range, mostly due to its high-price, and it remains one of the most exclusive BMWs on the market now.

6 responses to “Rumor: V12 760Li no certainty for next-generation 7 Series”