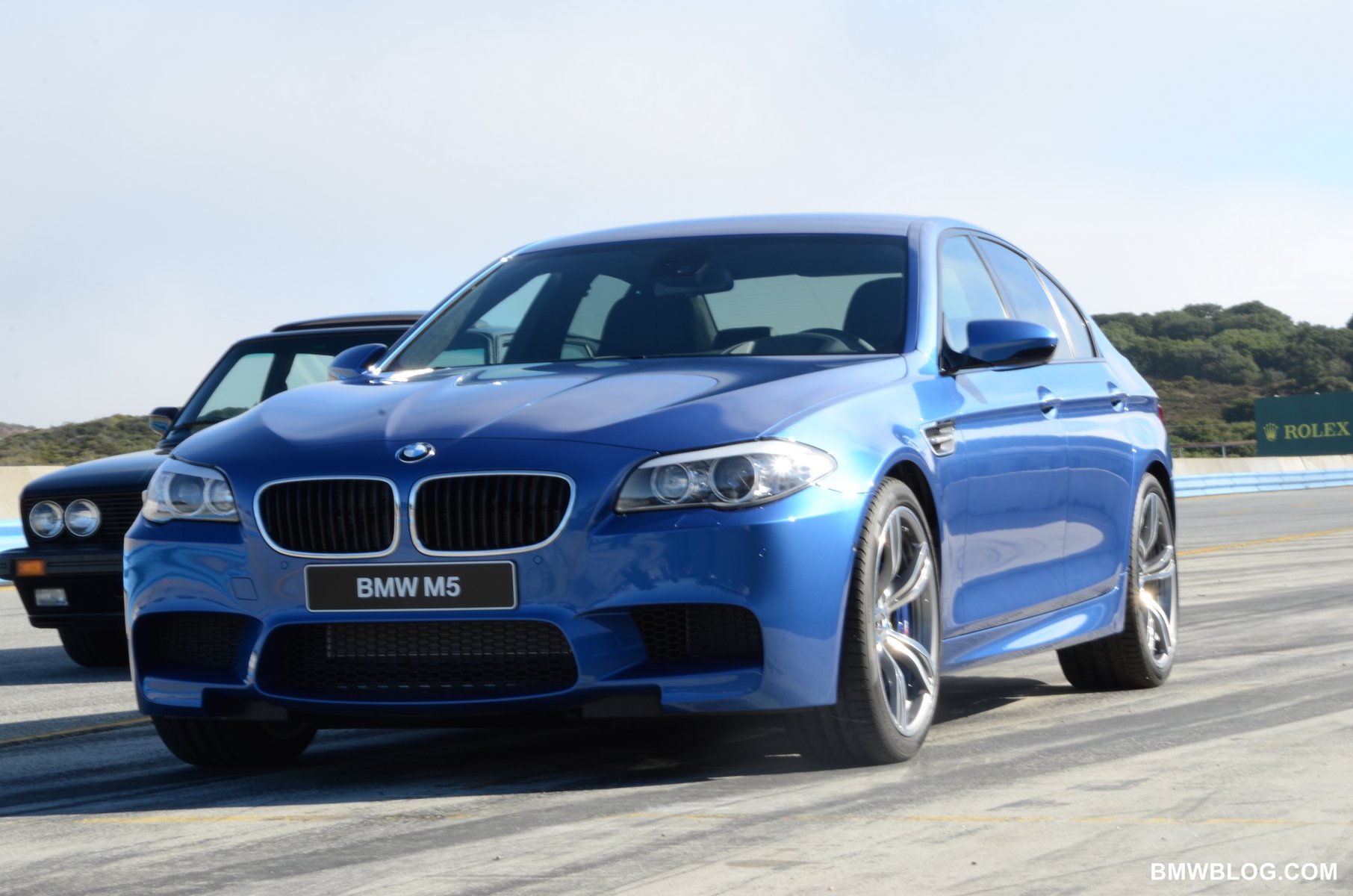 Carlos Lago of Ignition revisits the new 2013 BMW M5 to test out something that was missing from their first test: a manual transmission. Is the 6-speed stick shift better than the standard automatic twin-clutch version?

Just recently we have published our own impressions on the manual transmission, just a year later after we tested the DCT M5. 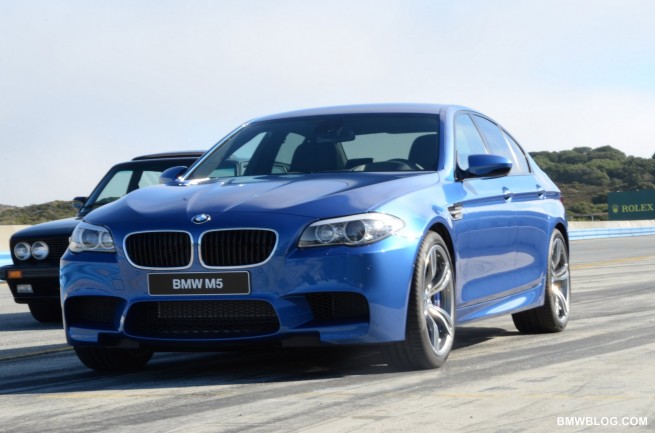