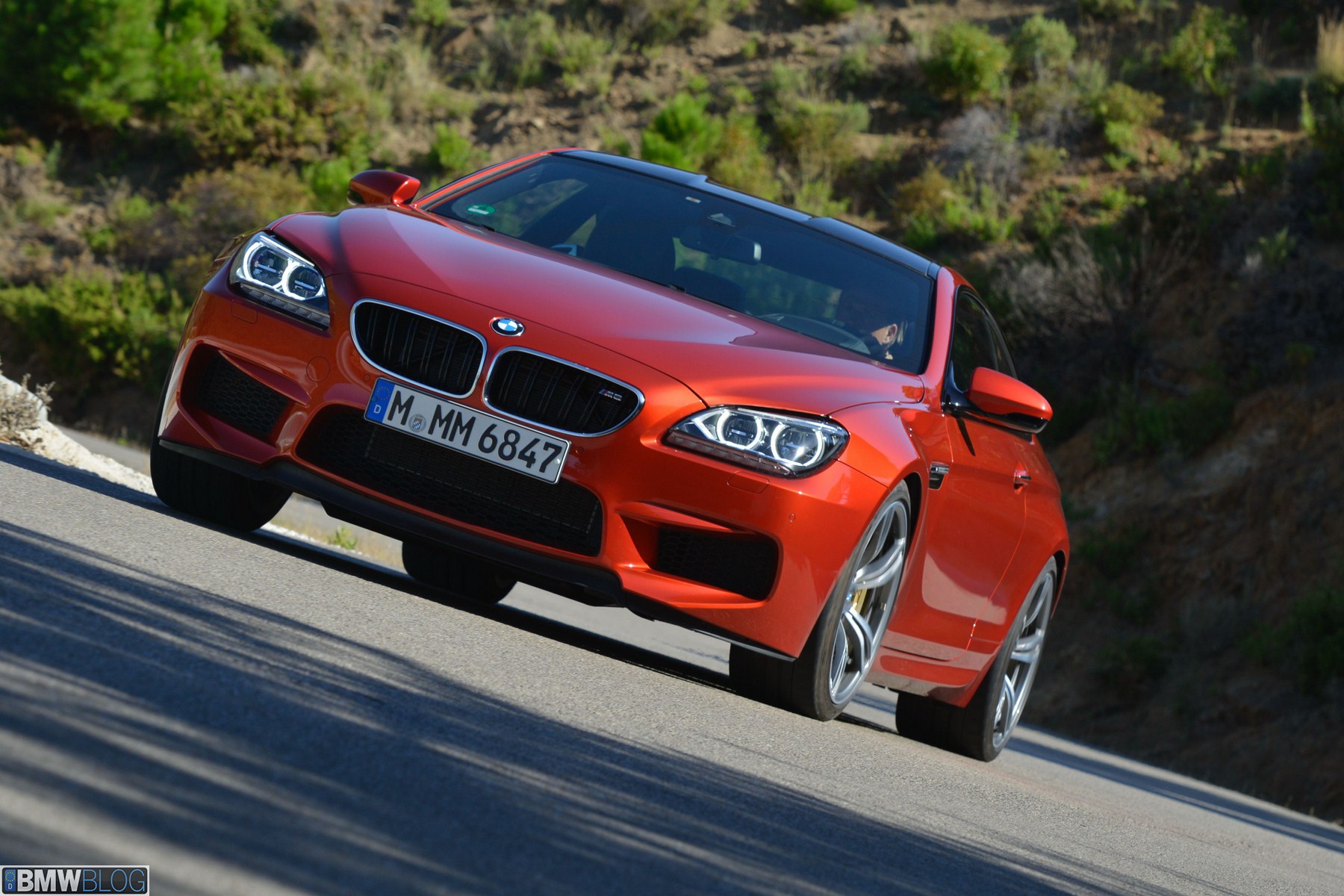 UK magazine Autocar tested the 2013 BMW M6 Coupe. Here is a video review along with an excerpt from their written report:

Beef this car has plenty of in terms of power and mass, the M6 Coupe weighing a 1850kg despite its alloy skinned doors, carbon roof, composite front wings, alloy suspension and this example’s optional carbon-ceramic brakes.

That weight has an inevitable impact, even if this BMW carries its heft with remarkable composure. 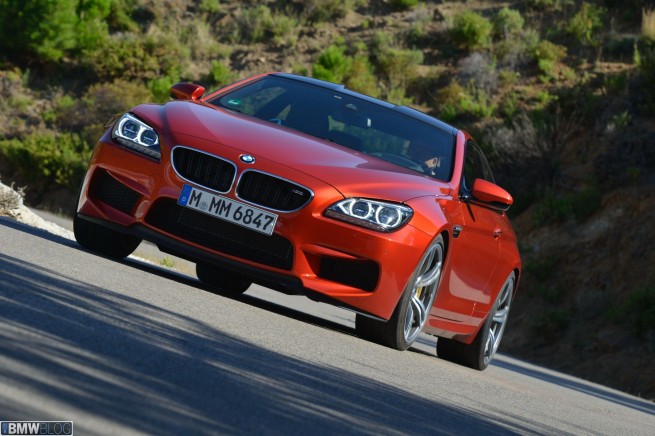 On the chicanes of the Ascari Raceway it flaunts amazing body control as it darts from apex to apex, and manages equally flop-free responses when you stick its tail sideways, change direction at high speeds, spear a kerb or slam on the brakes. That’s in sinew-stiffening sport plus, but even in comfort, its damping is always controlled.

You can also shift the steering’s weighting across three modes, but in none does its stylish rim provide much info about grip and slip-angles, this tactile shortfall a disappointment in such a driver-oriented car.

So is the sometimes surprising lack of response from the transmission, even in the most hectic modes – often, it’s better to paddle your way to performance.

Should I buy one?

These shortfalls, plus a ride likely to turn busy on British surfaces in sport, make a faintly less satisfying device of the M6 than it ought to be. Especially when it costs over £20k more than an M5, and much the same for a nimbler, if slower, 911.