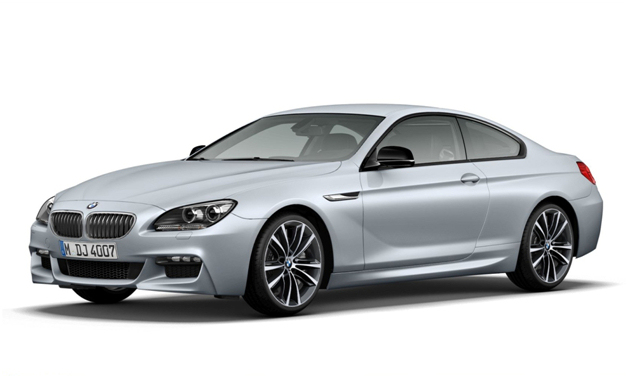 The 2013 BMW 6 Series Coupe Frozen Silver Edition, based on the 650i Coupe and 650i xDrive Coupe, is unmistakable in its brilliant aesthetic which is highlighted by BMW Individual Frozen Silver exterior paint with contrasting black mirror caps. 20-inch bi-color Ferric Gray / gloss M Performance wheels, M Sport Package, and upgrades provided in the Executive Package will complete the unique appearance of the Edition.

Prospective customers for these Edition vehicles should contact an Authorized BMW Center to inquire about availability. 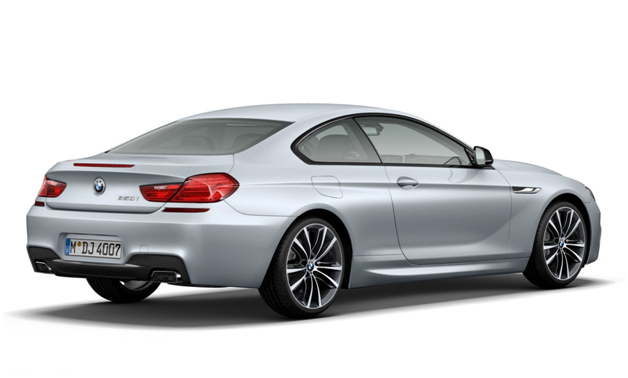