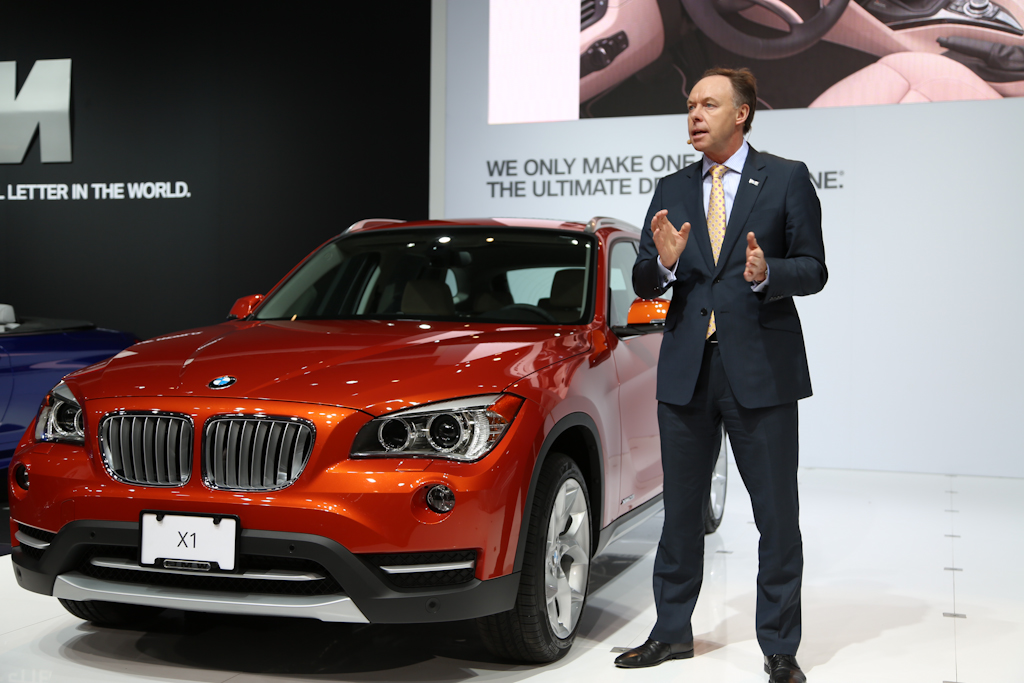 The committee responsible for the North American Car and Truck of the Year (NACTOY) awards just announced the short list of potential winners. Among a wide range of different vehicles, BMW is represented by two models. The new F30 3 Series in the Car category and X1 in the Truck/Utility short list.

The only two vehicles from the premium segment that made the list are the aforementioned 3 Series and the new Cadillac ATS. 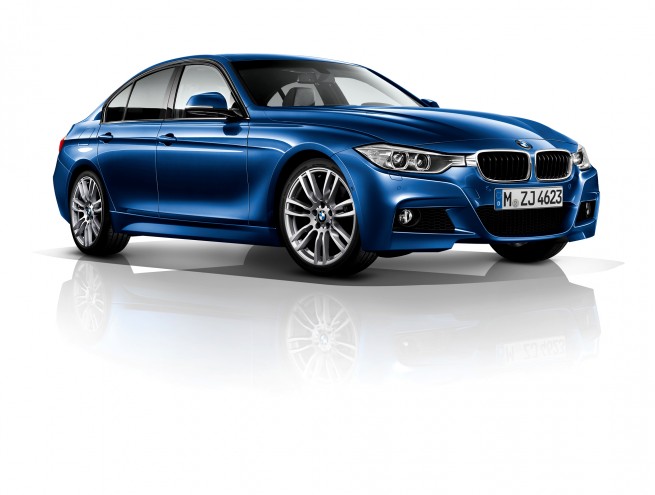 In the SUV category, the X1 is joined by premium models like the Acura RDX, Audi Allroad and Infiniti JX 35. 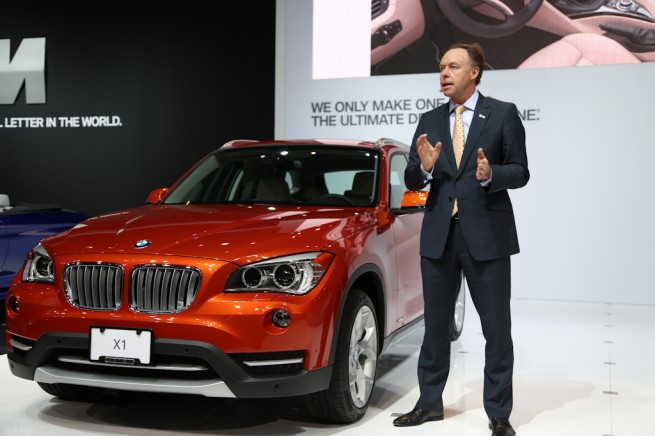 The final winner will be announced in January at the 2013 Detroit Auto Show, but before that, a new shorter list will be published.