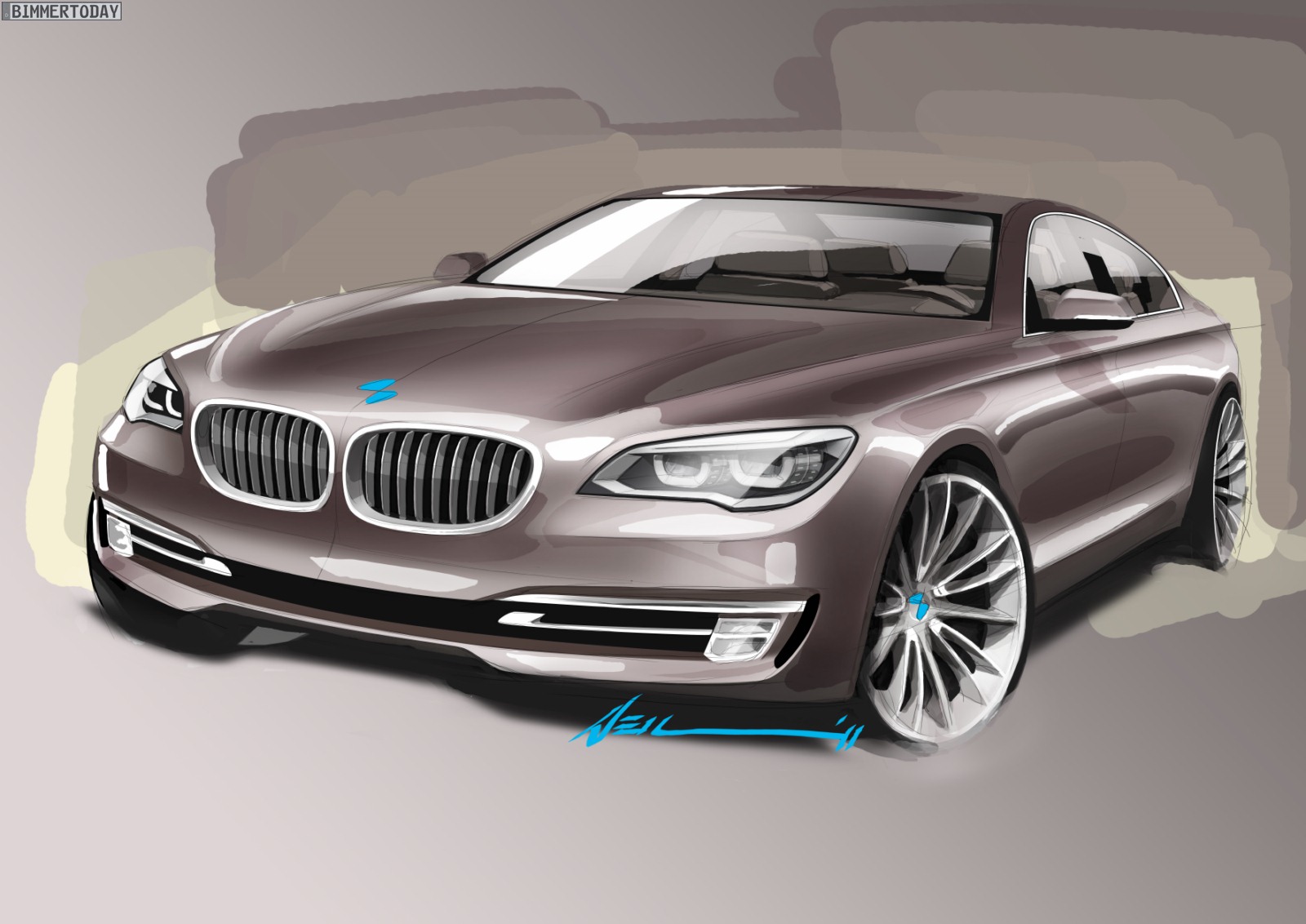 The BMW 7 Series just received its mid-cycle facelift which includes visual and power upgrades, but a rumor is pointing to additional engines in early 2013. According to our sister-magazine BimmerToday, the Munich-based automaker plans to launch two additional 7 Series badges in March of next year.

One of them, the previously rumored M Performance variant of the 7 Series, M750i. The MPA model will join the other M-tuned vehicles that launch in the last year, M550d, X5 M50d, X6 M50d and M135i. The BMW M750i will cater to customers that are looking for the ideal blend between a luxury sedan with an aggressive look and sporty ride. The rumormill churns out that the engine of choice is likely to be a V8 TwinTurbo with a 4.4 liter displacement and increased power output – 450 horsepower.

The xDrive system could also be offered as an option. 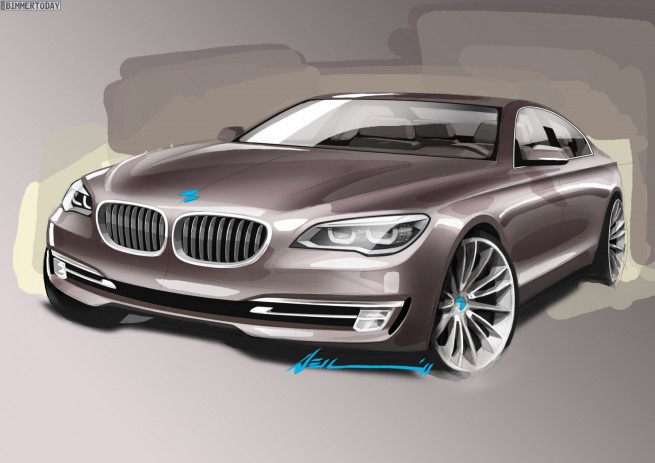 The question remains on how different will the M750i is going to be when compared to a regular 750i treated with the M Sport package? As seen with the other M Performance Automobiles, the new M-tuned models stand out through their superior chassis and driving dynamics. If and when it goes on sale, the M750i will be priced above the 750i model, but certainly below the 760Li flagship.

At the lower end of the engine range, BMW is preparing a new surprise. In an effort to match the competitors’ offerings, the Bavarians are looking to offer a 728i model with a four-cylinder engine. The engine of choice would be the N20B20 2.0 liter four-cylinder unit, but likely assisted by an electric motor, as Audi offers in their A8 hybrid. In addition to the 245 hp of the N20, the small electric motor will not only increase performance but also reduce fuel consumption significantly, and delimit the new entry-level engine in the BMW 728i from the 740i.

As we have learned recently, there is a new push in Germany by large corporations that require the company’s cars to be considerate of CO2 emissions and fuel consumption, and a 728i model could become the executives’ new darling.

For the time being, we’re labeling this as rumors, until a second confirmation reaches our ears. Stay tuned!