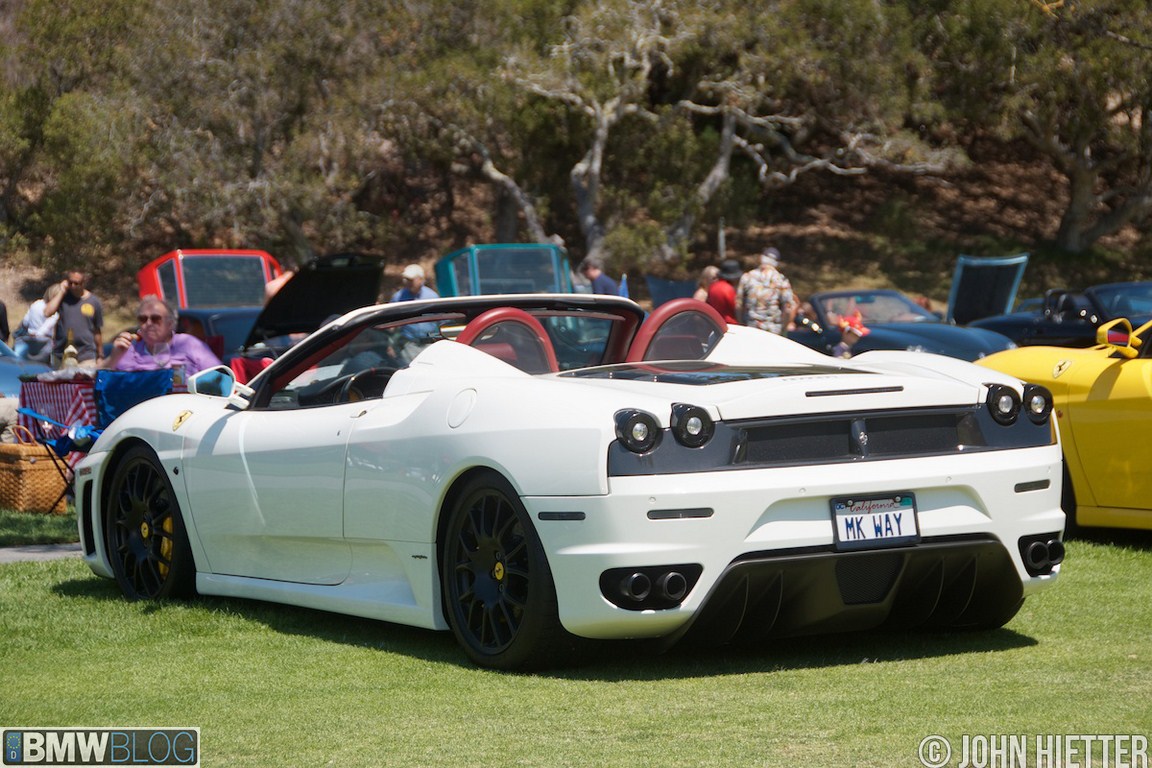 The 2014 BMW M3 goes to Nurburgring for another round of testing. The F80 M3 will be powered by an inline-six engine and according to our sources, the engine of choice is a newly developed 3.2 liter unit that is rated at 450 horsepower, but it could reach 480 horsepower with a new performance package.

In a previous conversation we had with BMW M CEO, Dr. Nitschke, we learned that the sporty division’s goal for the iconic M3 was the reduction of weight. Therefore we expect the F80 M3 to be quicker than the current generation E90.

The new M3 will debut at the 2013 Frankfurt Auto Show with sales starting in early 2014.