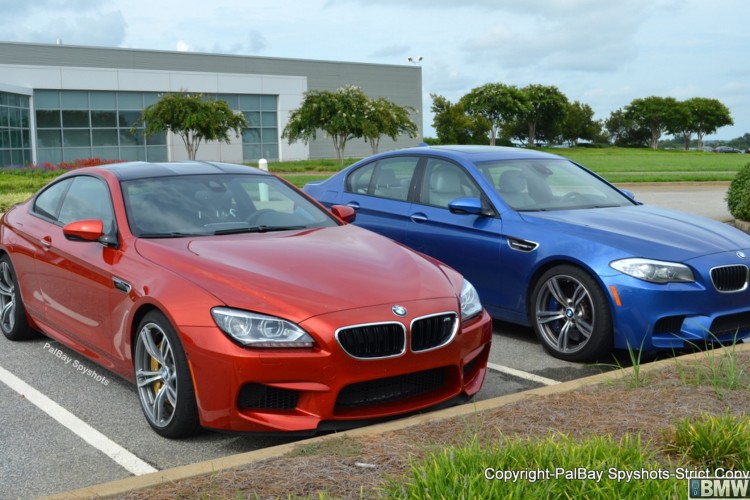 Palbay, the South Carolina-based spy photographer, has spotted the F10 BMW M5 parked next to the new M6 Coupe at the BMW Performance Center in Spartanburg. The 2013 BMW M5 will arrive to dealerships in the next weeks and will carry Manufacturer’s Suggested Retail Prices of $90,695. The 2013 BMW M6 Coupe will also launch this summer and will have a base price of $106,995 (including destination and handling). 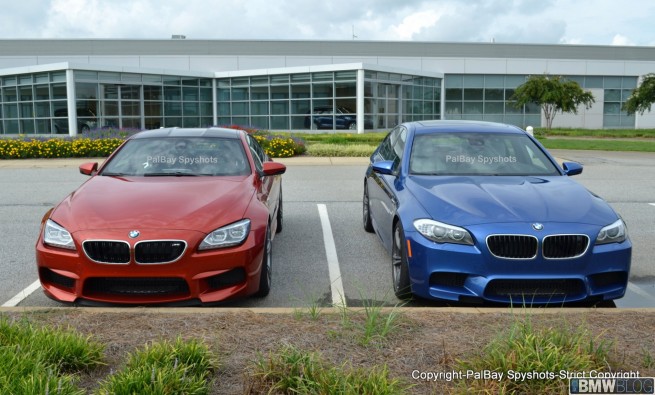 We had a chance to extensively test the M5 last year in Barcelona, both on and off-track, and this month we will get behind the M6 Coupe and share with you our impressions.