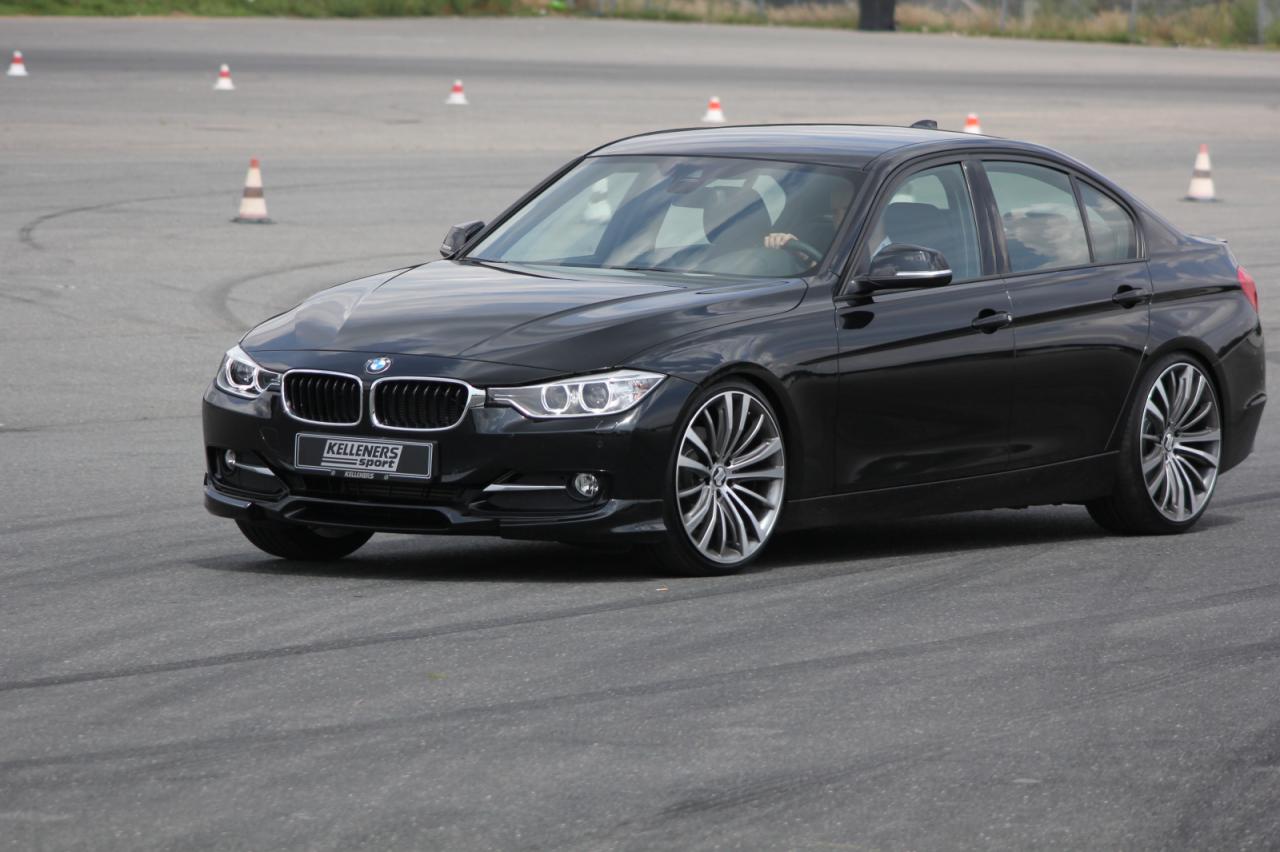 Kelleners Sport introduces a tuning package for the new generation F30 BMW 3 Series. The German tuner gives the F30 3 Series both visual and power upgrades. The newly launched 3 Series will benefit from an aerodynamics package, as well as power upgrades for gasoline and diesel engines.

The aero kit comes with a front spoiler lip, a rear skirt extension and a trunk spoiler. The tuner also offers a choice between 19 or 20-inch titanium grey light-alloy wheels.

The ride was lowered by 60 mm thanks to the Kelleners Sport coilover suspension system. To increase its acoustics, the Kelleners 3 Series is equipped with a four-pipe exhaust system. 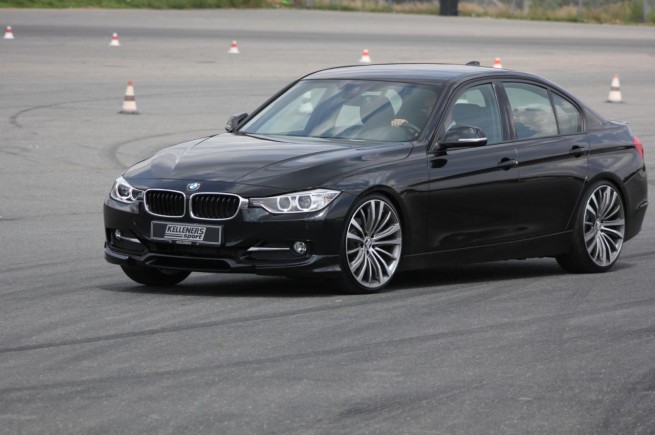 The power upgrades apply to the 320d model which goes from 181 horsepower to 215 ponies. The 328i four-cylinder petrol sees an increase in output from 241 to 290 horsepower.

The pricing for the packages have yet to be announced. 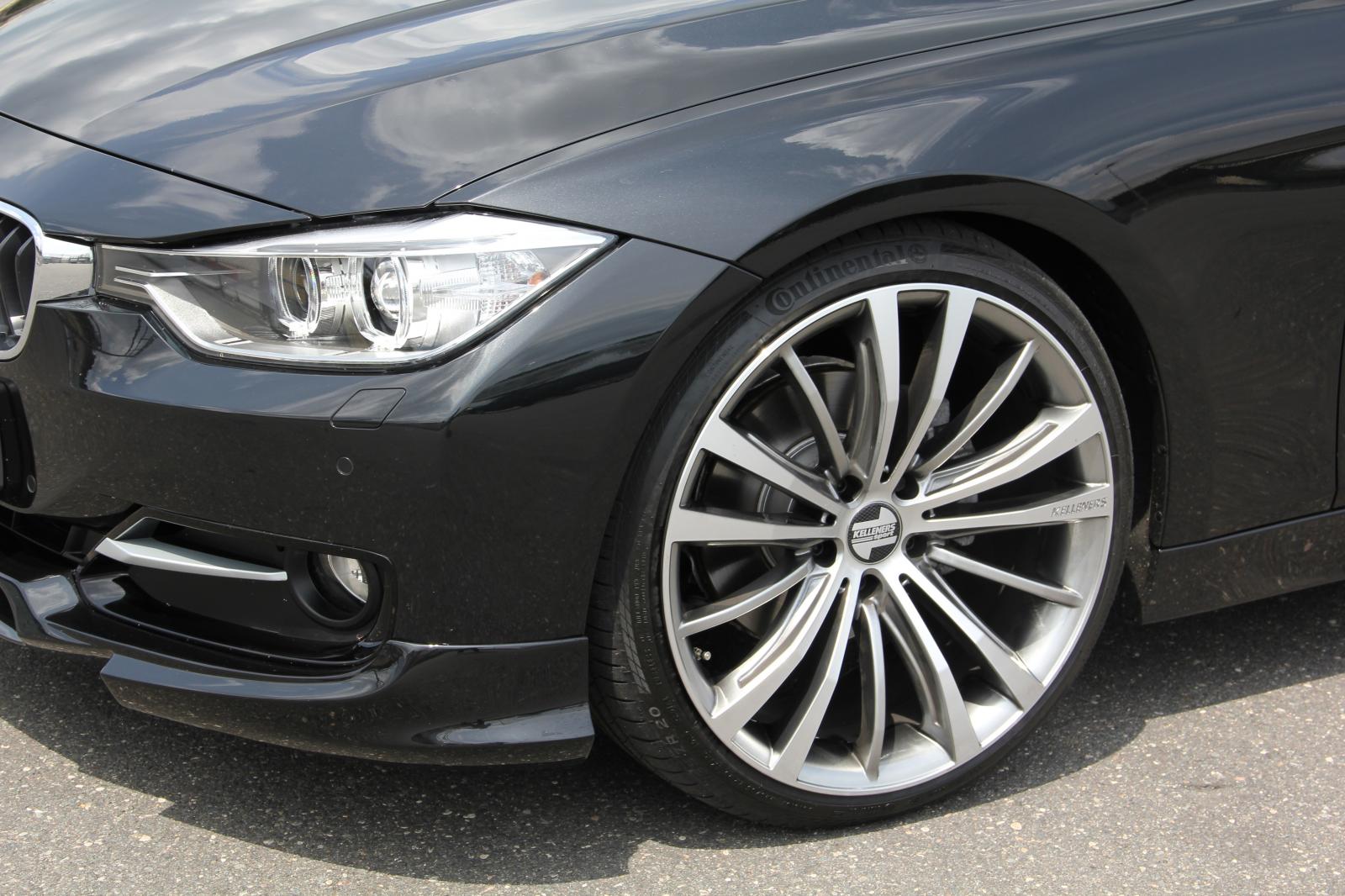 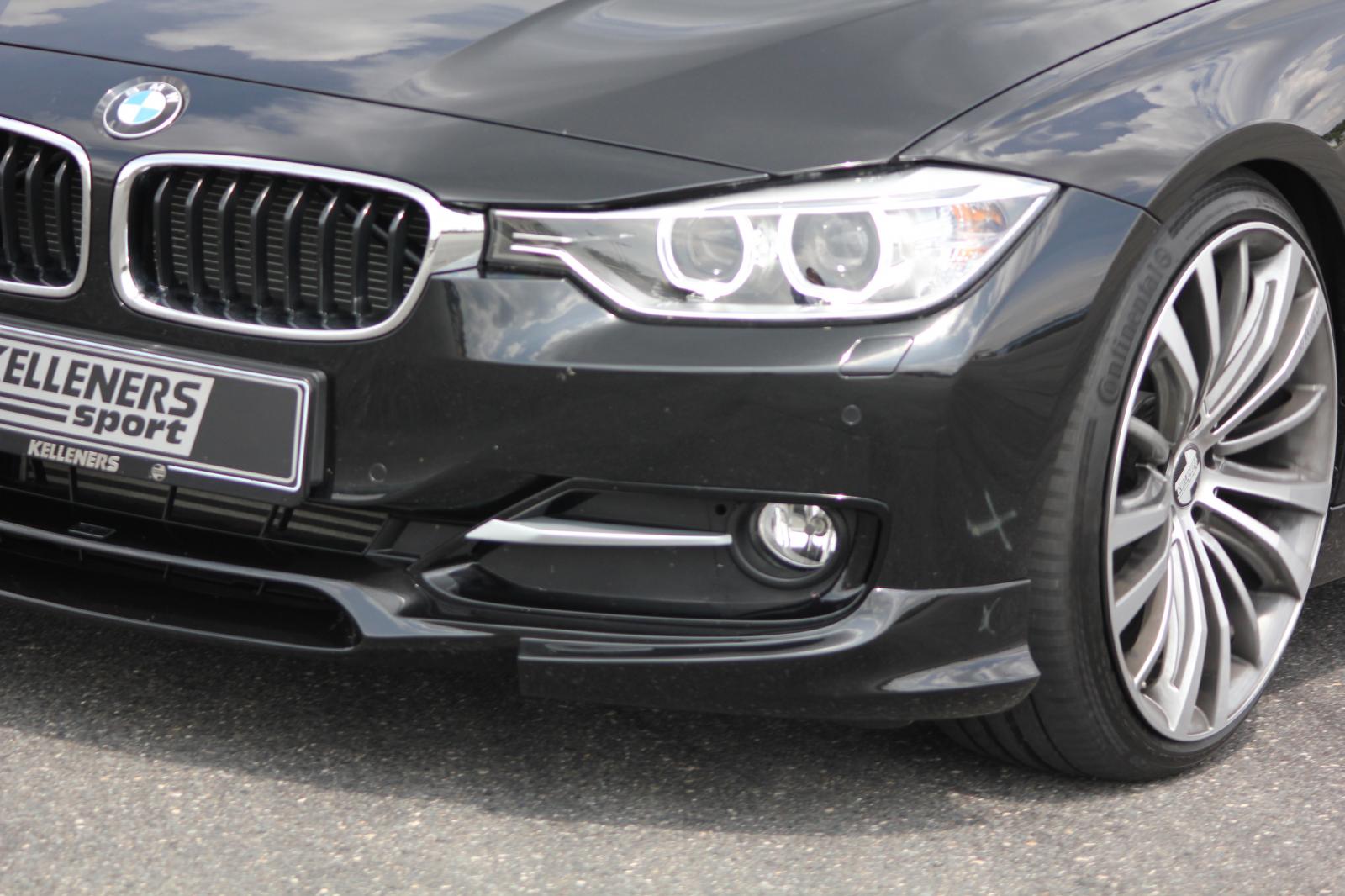 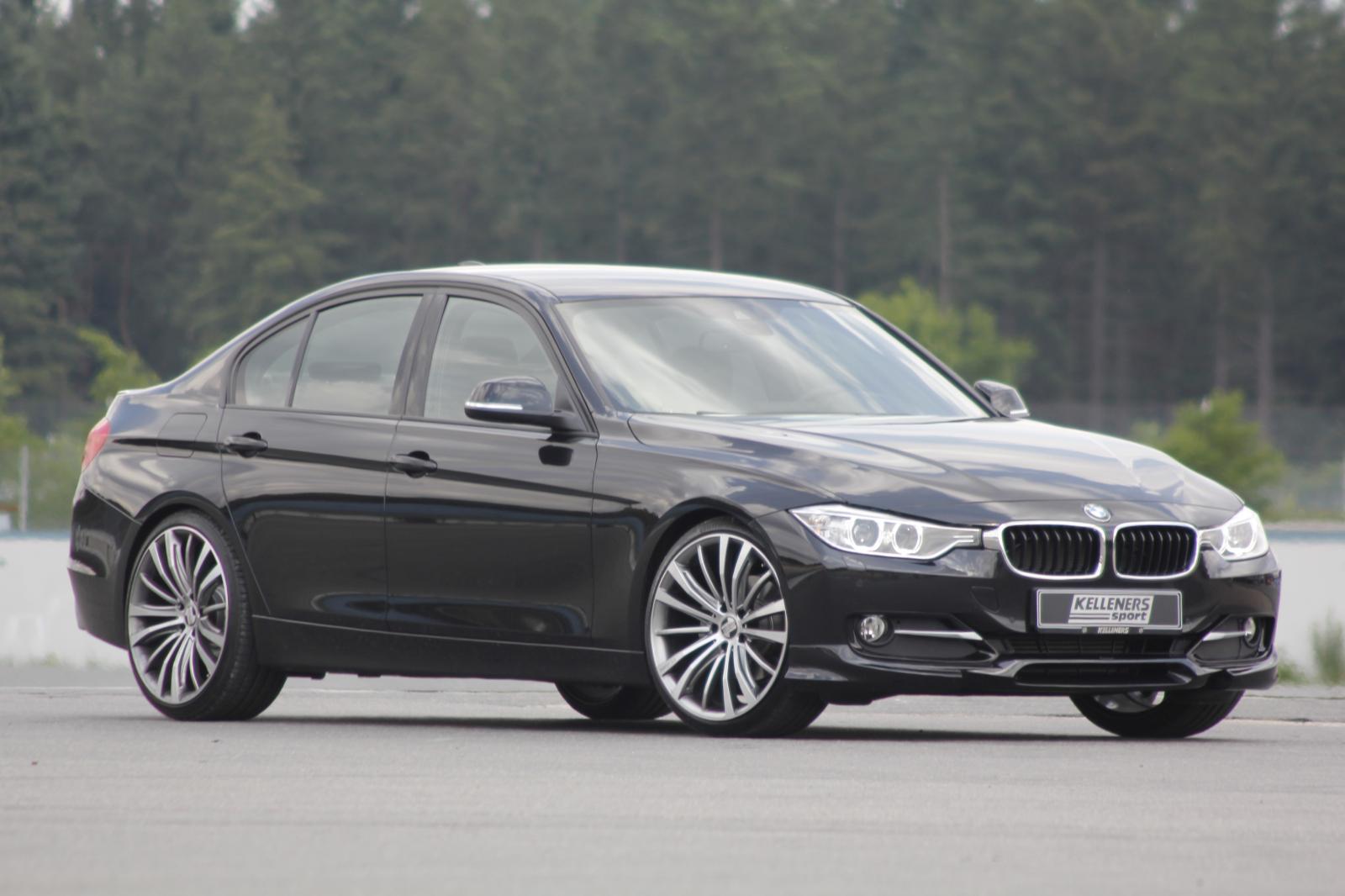 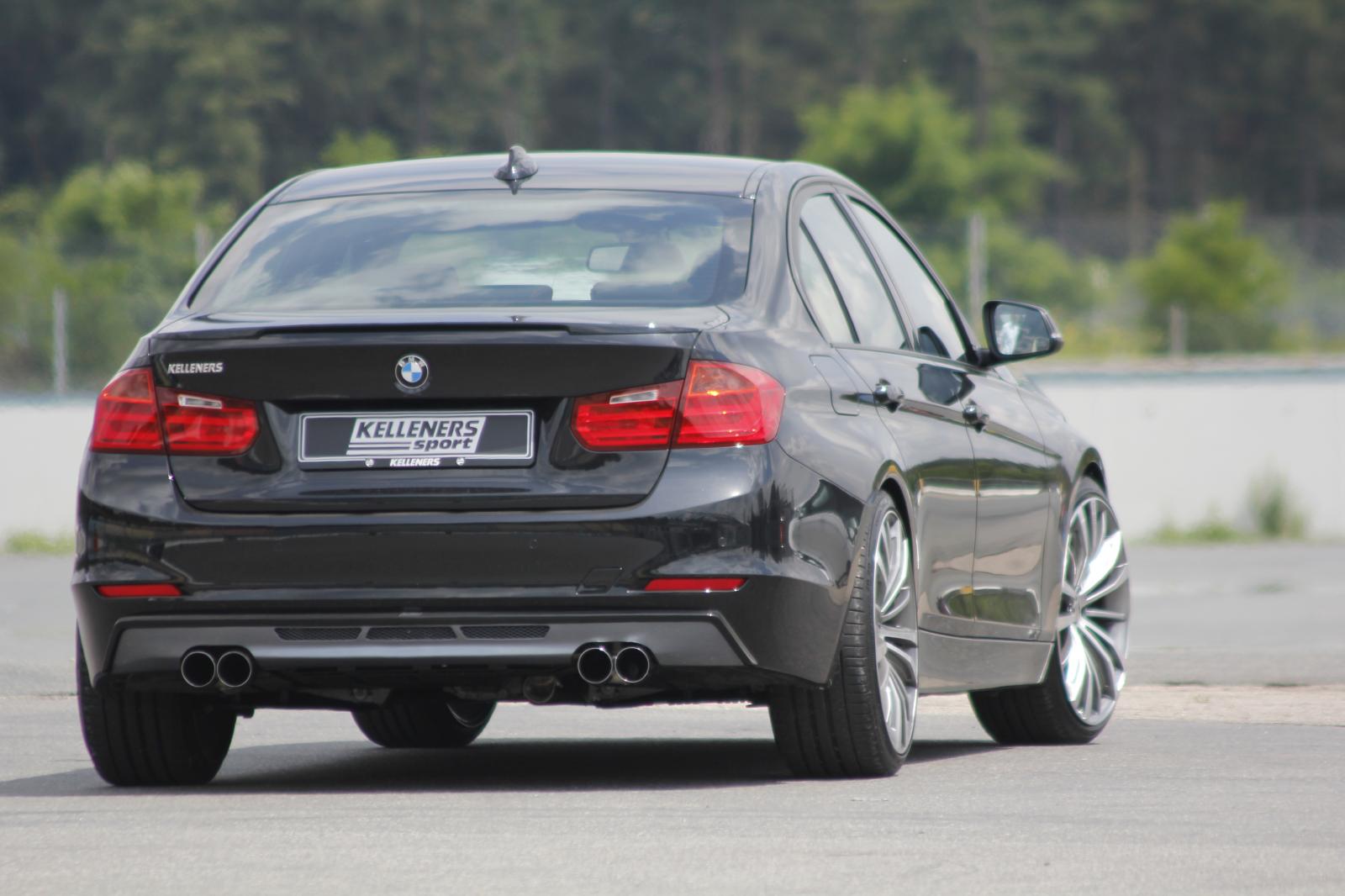