Here is a summary of the new features introduced:

To showcase these technology updates, BMW releases a series of videos. 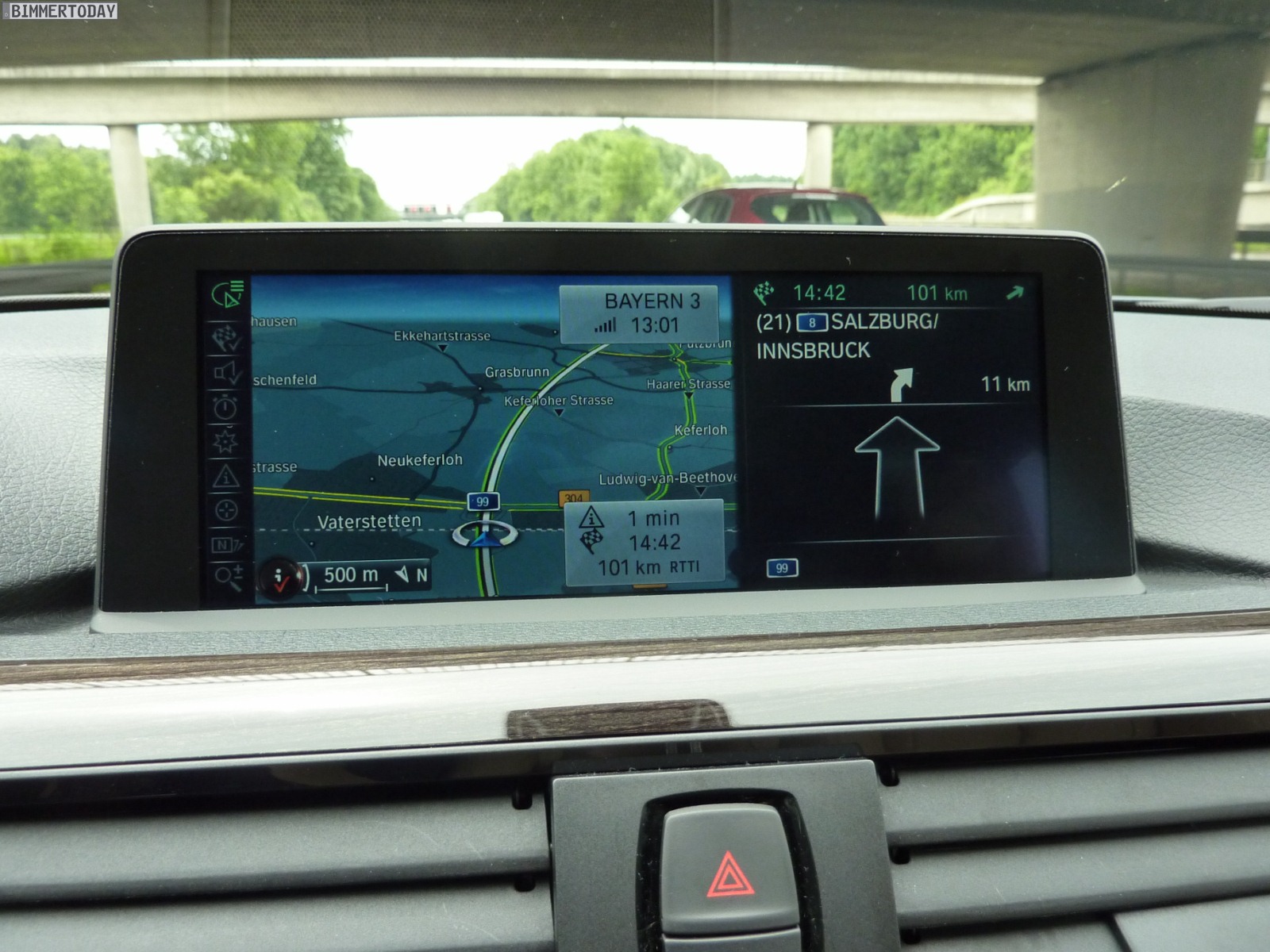 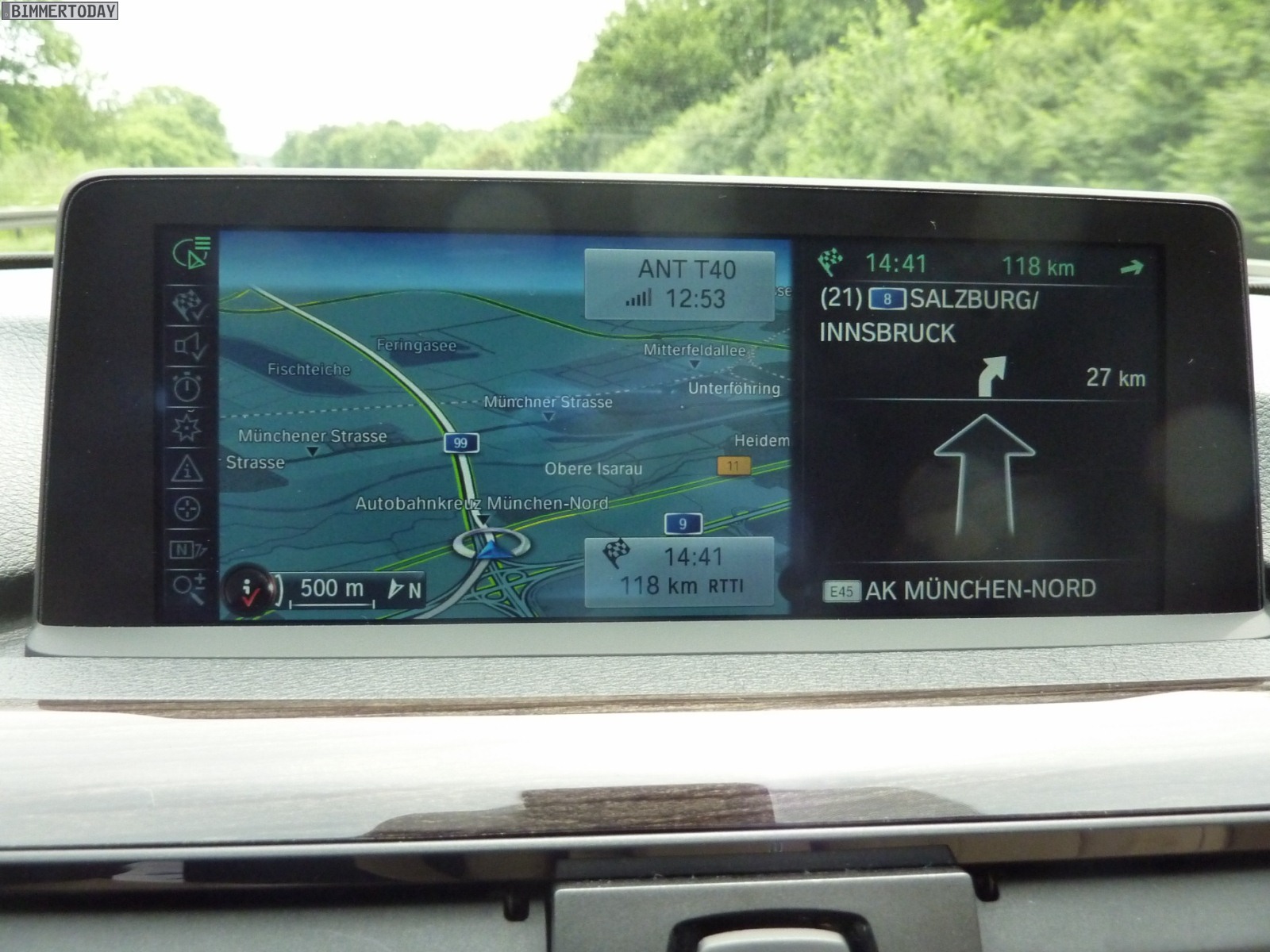 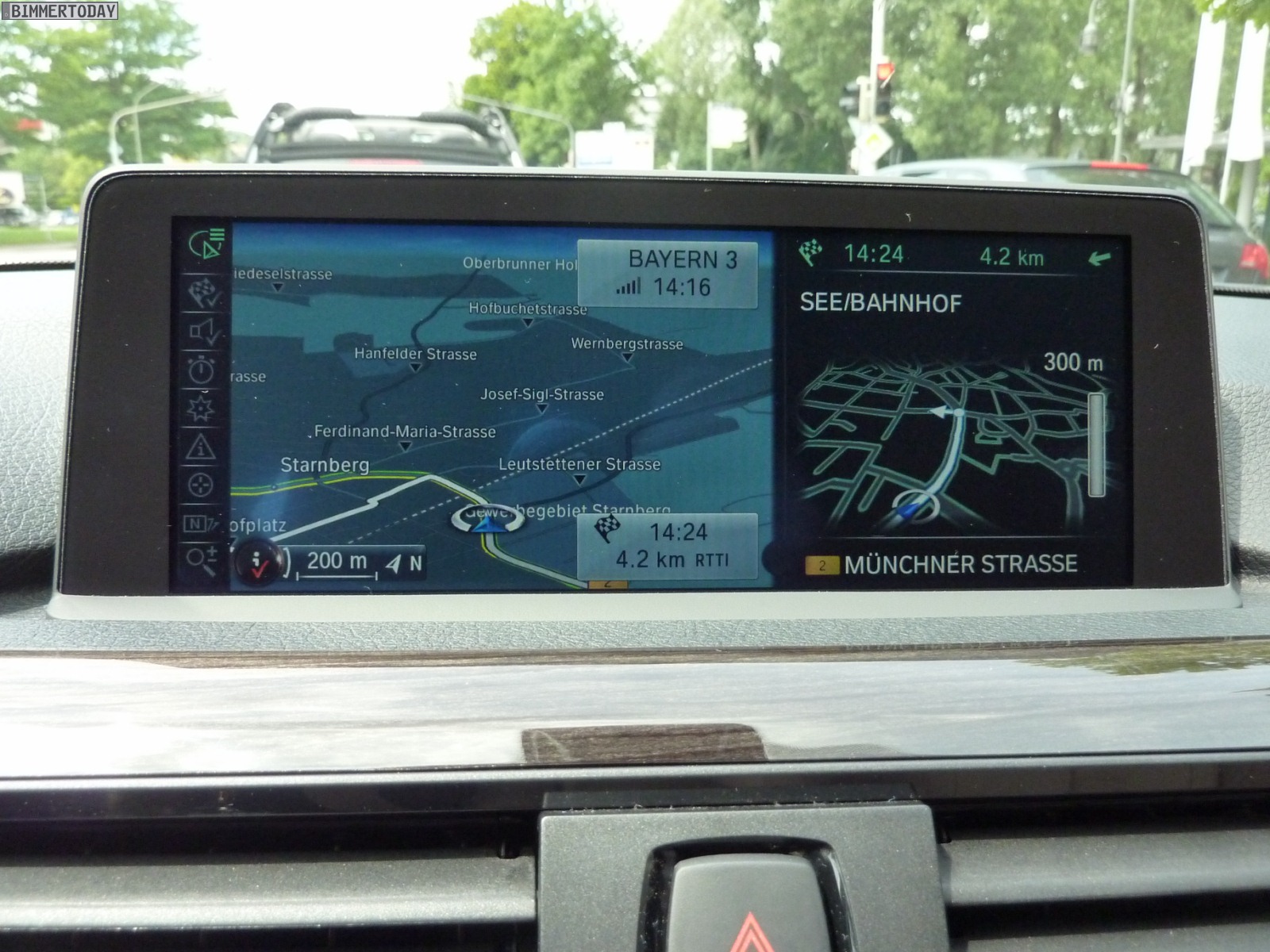 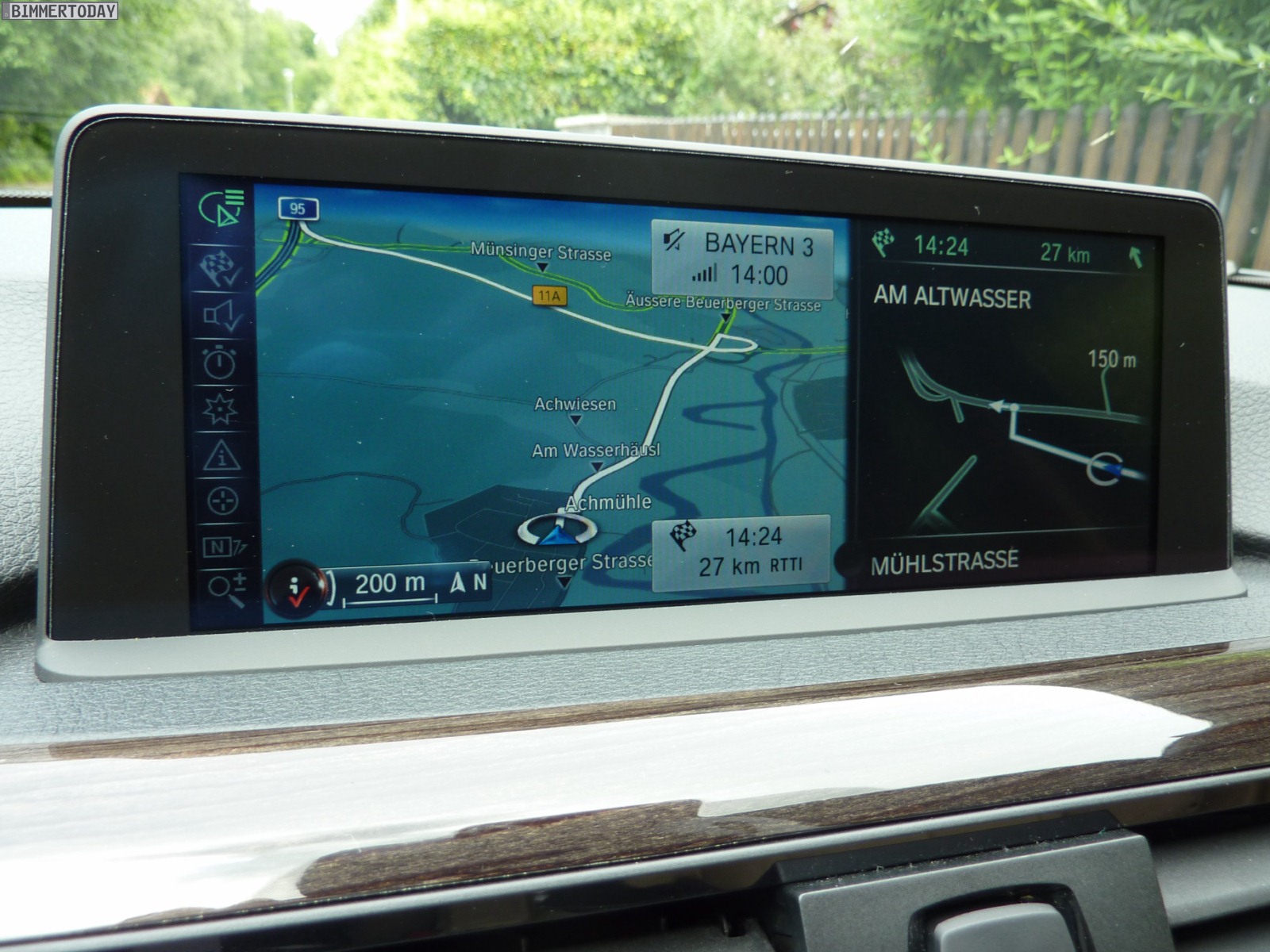