A tradition started years ago by BMWBLOG continues today with a new episode: a photo comparison between the new BMW 7 Series Facelift and the pre-facelifted model. Starting with July 2012 production, the 7 Series goes through life cycle impulse, both for the exterior and interior design.

On the outside, the 7 Series LCI gets new “squarish” LED corona lights with an LED turn signal indicator placed in the headlight. When seeing the car in person, we counted 8 LEDs for each light. While the previous model featured a kidney grille with 9 and 12 slats, based on the Night Vision Camera option, the facelifted 7 comes now with a single configuration of 9 slats. The fascia also gets more chrome than before, starting with the area surrounding the grille. Moving down, two chrome bars are now embedded into the front apron which also sports larger air intakes that give the car a sportier look.

As seen on the newer models, the turn signals are now part of the housing of side mirrors. At the back, chrome stripes connect reflectors. The tailights’ shape remains unchanged while featuring a darker red color.

Moving inside, the biggest change comes from the new 3D MMI system that brings out a refreshed design with a new CPU that renders the information faster than before. The map feature now displays 3D city models for selected cities. Other improvements to maps include a satellite view, enhanced route calculation, route learning and Efficiency and Green Driving Assistant.

Let’s have a look at the two models side-by-side and please cast your vote below. 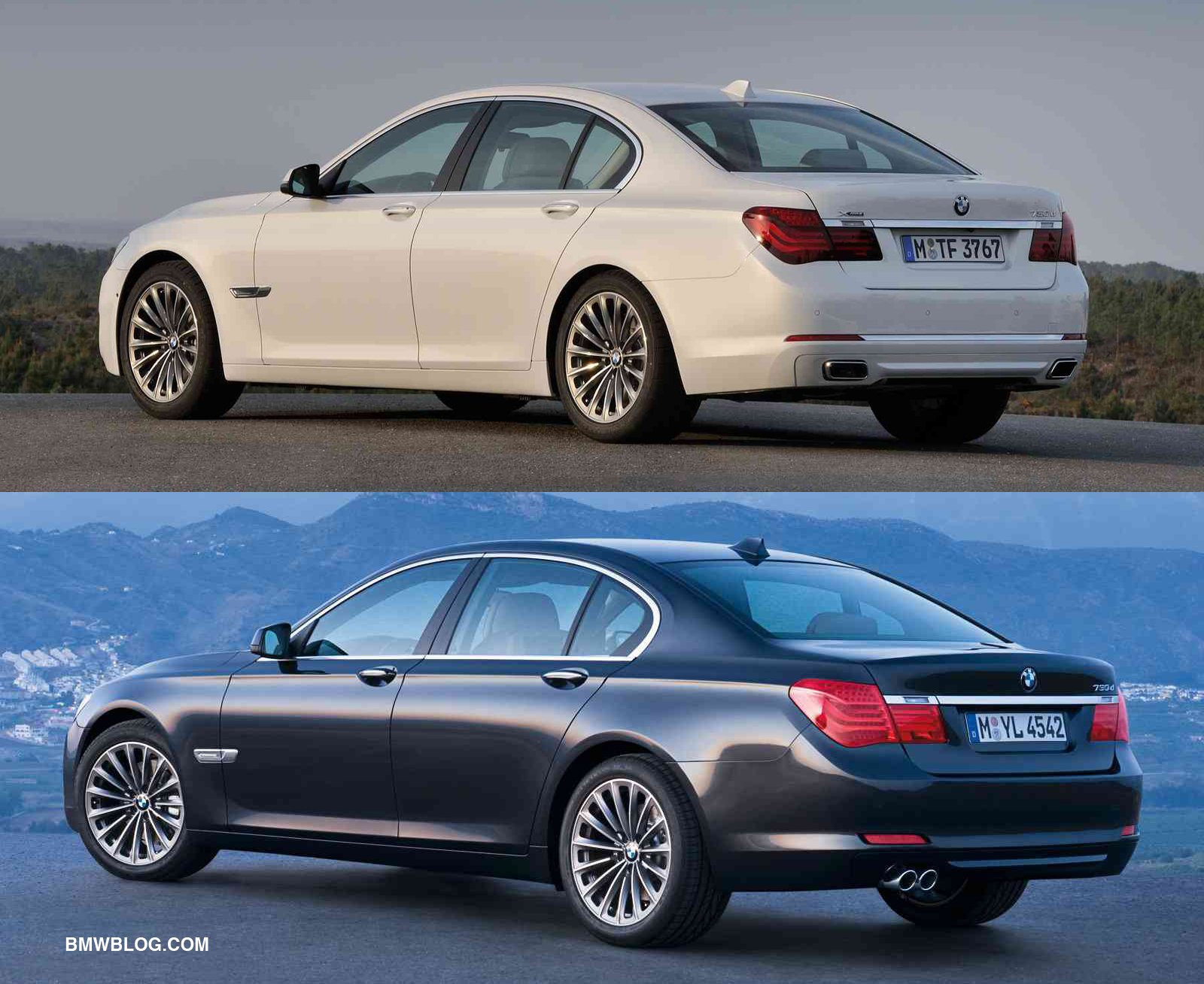