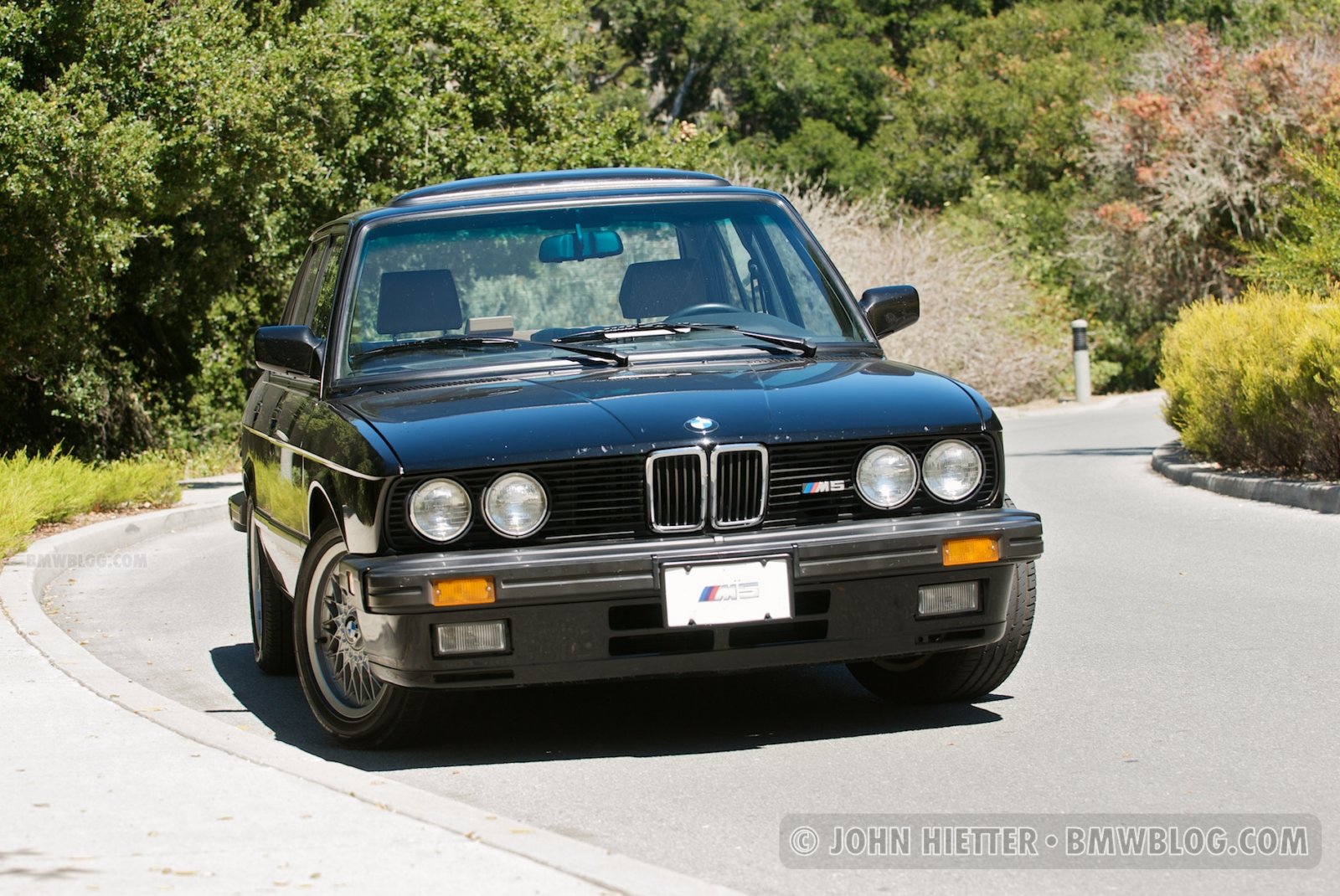 Chris Harris and DRIVE deliver once again an exciting review, but this time, instead of driving high-tech cars, Harris goes back in time and drives a classic: BMW E28 M5.

The first BMW M5 made its debut at Amsterdam Motor Show in February 1984. It came equipped with an evolution of the M1 engine and sitting on the platform of the 535i. At its launch, the E28 M5 was the fastest production sedan in the world.

The European version of the M5s were powered by the M88/3 engine which delivered 282 hp whereas the North American M5 was equipped with a variant of the M88/3 called the S38 B35. The updated engine equipped with a catalytic converter that reduced the power output to 256 hp. 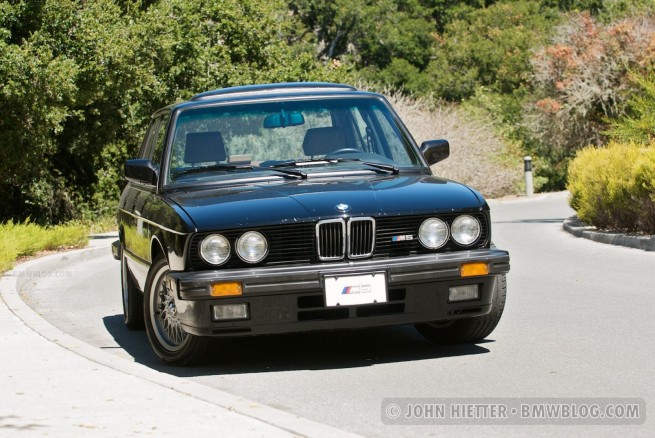 Excepting 96 units that were assembled in kit form at BMW’s Plant in Rosslyn, South Africa, all E28 M5s were assembled by hand at BMW Motorsport in Garching, Germany.