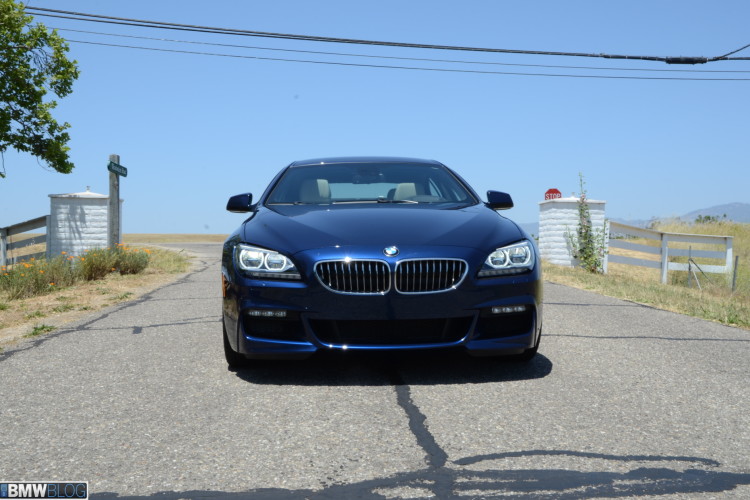 We’re attending the U.S. launch of the new BMW 6 Series Gran Coupe and had the opportunity to spend some time with the four-door coupe on the scenic roads between Santa Barbara and Solvang, California.

Without immediately jumping into the first drive impressions (more on that tomorrow), we simply wanted to share some real life photos of what we believe is one of the most beautiful BMWs in the current lineup. The 6 Gran Coupe is a head-turner and immediately stood out in an area where luxury or supercars are considered “business as usual.” 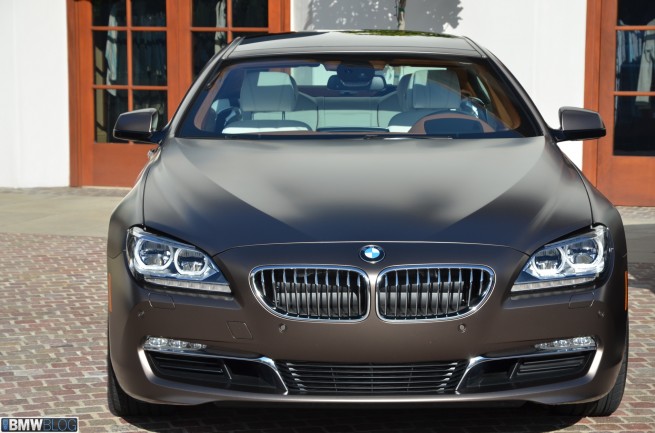