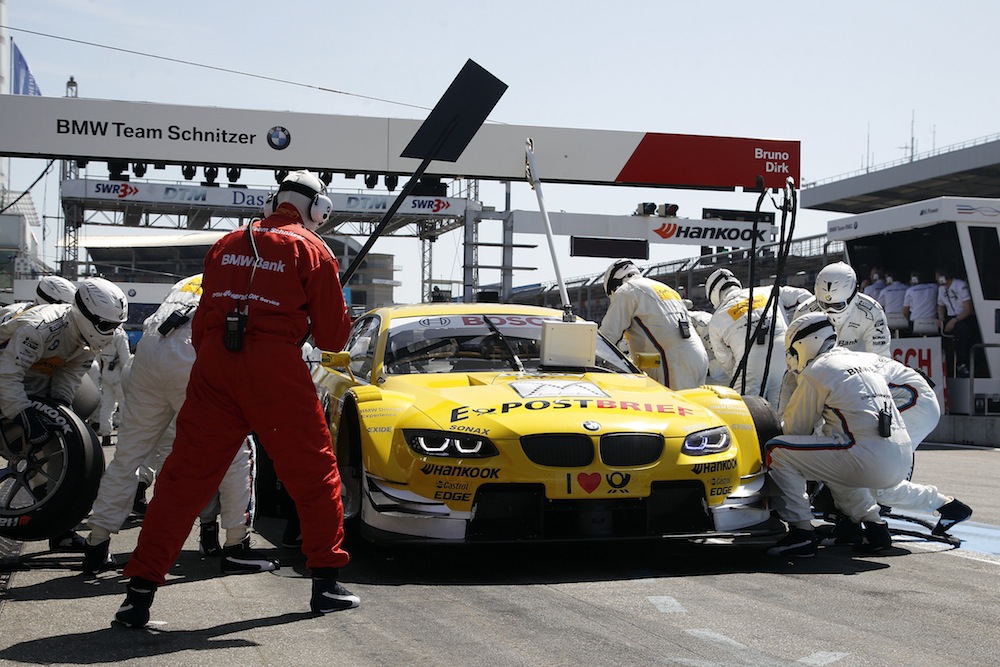 Impressive comeback: Dirk Werner (DE) finished third in the DTM qualifying at the Hockenheimring (DE) at the wheel of his E-POSTBRIEF BMW M3 DTM. The BMW Team Schnitzer driver led the pack of strong BMW drivers, with four out of six making it into the top-ten. The first DTM pole position of the year went to Audi driver Mattias Ekström (SE).

Andy Priaulx (GB) will start from seventh on Sunday’s grid in his Crowne Plaza Hotels BMW M3 DTM, with Bruno Spengler (CA) behind him in ninth in the BMW Bank M3 DTM. Next to him on row five of the grid is reigning DTM champion Martin Tomczyk (DE, BMW M Performance Parts M3 DTM), who will start from tenth. Joey Hand (US, SAMSUNG BMW M3 DTM) and Augusto Farfus (BR, Castrol EDGE BMW M3 DTM) qualified in 16th and 19th respectively. 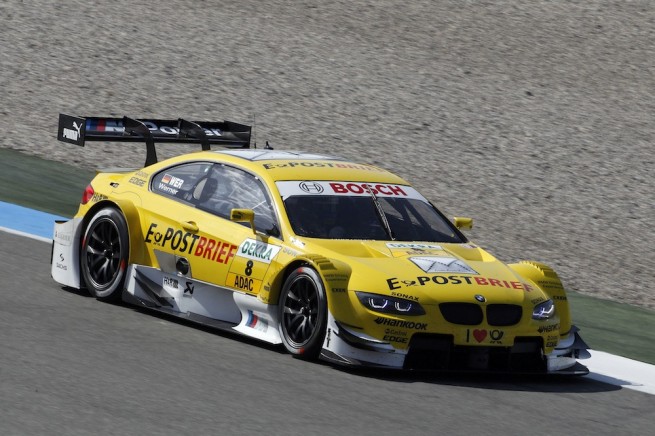 In summery conditions and temperatures of around 28 degrees Celsius, the six BMW drivers went up against the opposition for the first time in the four-part DTM qualifying format. Spengler was the first to demonstrate that the BMW M3 DTM is competitive, clocking top times in the first and second qualifying sections. However, a technical problem on his car hindered the Canadian on his crucial flying lap in Q3. Team-mate Werner stepped up to the mark, making it into Q4 and completing a generally excellent qualifying for BMW by claiming third place on the grid.

“The BMW M3 DTM took to the track for the first time on 4th July 2011. Now, just ten months down the line, it was a special moment for both me and the entire team to see our new car in its first qualifying session here in Hockenheim. Third place for Dirk Werner and four cars in the top-ten is a fantastic opening result, and far more than we expected. It proves that the hard work put in by the whole team over recent months was worth the effort. Tomorrow’s race represents another debut for us. I am looking forward to seeing the balance of power over the longer distance. The fans here gave us a fantastic reception. You can feel how excited people are that we are back in the DTM after 20 years. This enthusiasm gives us an extra boost.” 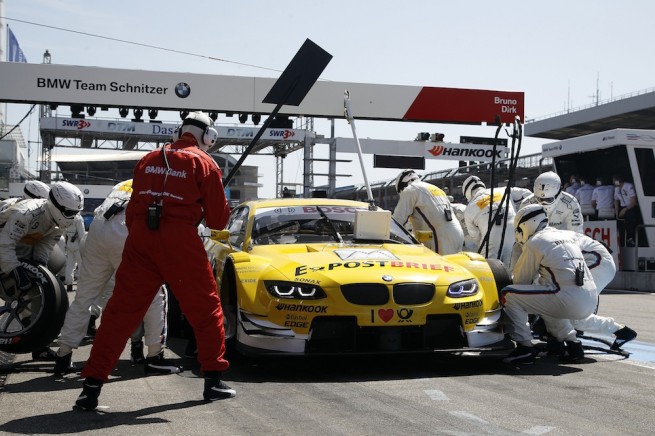 “I am overwhelmed by this result. I think BMW has made a great start to the season. I had a fantastic car in qualifying. That was the key to my success. This is a very special day for me. To be up there at the front of the field in the very first DTM qualifying of my career is unbelievable. When I consider just how hard the engineers and mechanics have worked, this result makes me doubly proud. In the winter, nobody knew exactly how we would fare. Now we have a clear idea. Let’s hope this positive trend continues in tomorrow’s race.”

“I am really pleased and this result is for all my guys in BMW Team RBM and also at BMW Motorsport. They have made a massive effort to be here. The car was great. Tomorrow we just have to build on the performance and carry that good momentum into the race.”

“On the one hand I am very happy with our performance at the DTM season-opener. On the other hand, I would obviously have liked to qualify for Q4 and challenge for pole position. The times in the first few sessions showed that we could have achieved something special. Despite this, it was a really good start for our team.”

“For me personally, tenth place is not exactly the result I had hoped for. Generally speaking, however, the BMW team got off to a great start, as the overall qualifying results show. I can feel the car and the whole team have great potential. That is the most important thing to come out of today.”

“I made the same mistake twice in corner 12, and ended up taking it too wide. I could have done better than 16th, but for that to happen you have to get everything right on the flying lap. That was not the case for me. Despite this, the team did a great job, and I am extremely motivated to make up ground in the race.”

“It has been a complicated weekend so far with a lot of problems. We just could not get the car set up right for qualifying and it really was not too my liking. We tried a different direction on the second set of new tyres which did not work at all. We now just have to work hard for tomorrow.” 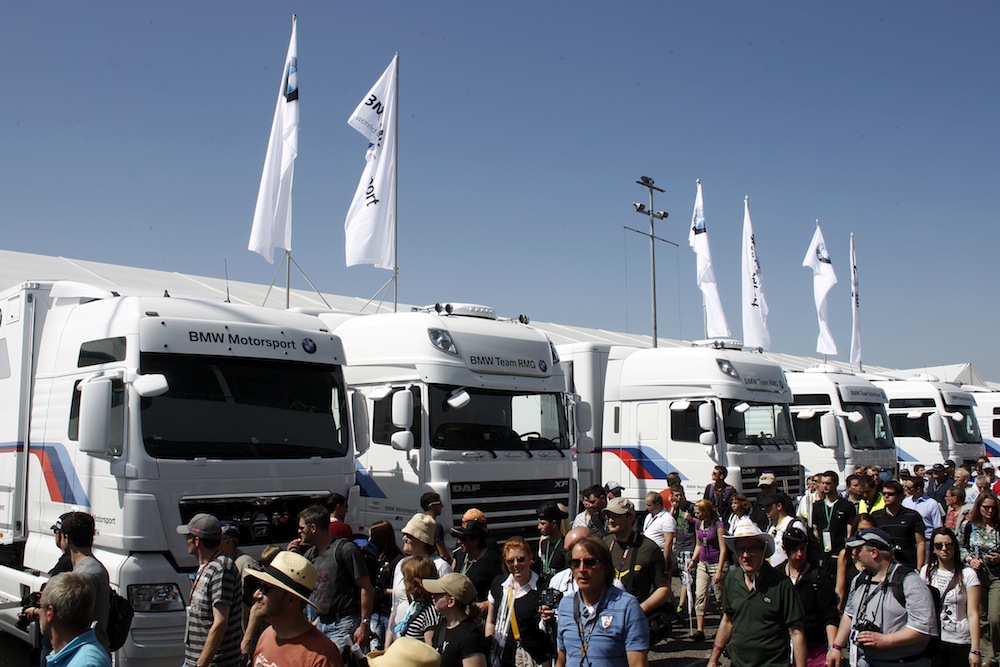 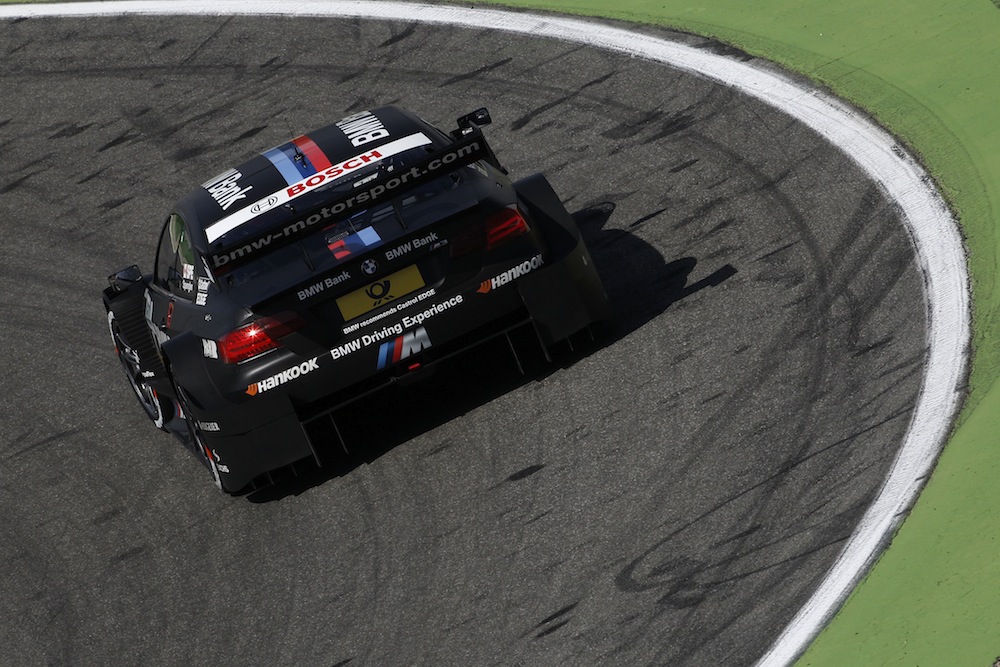 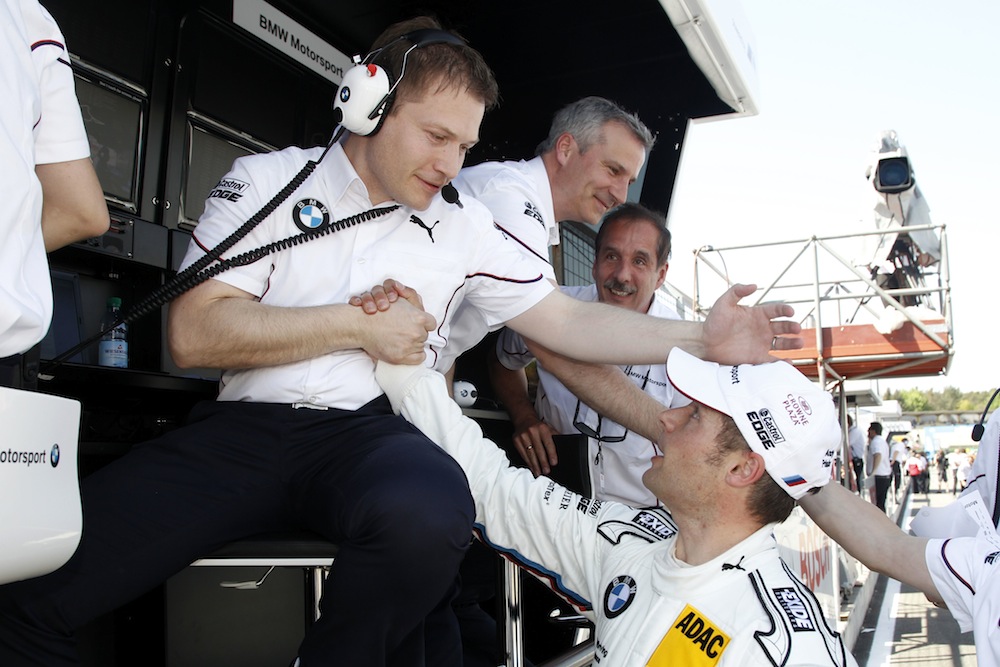 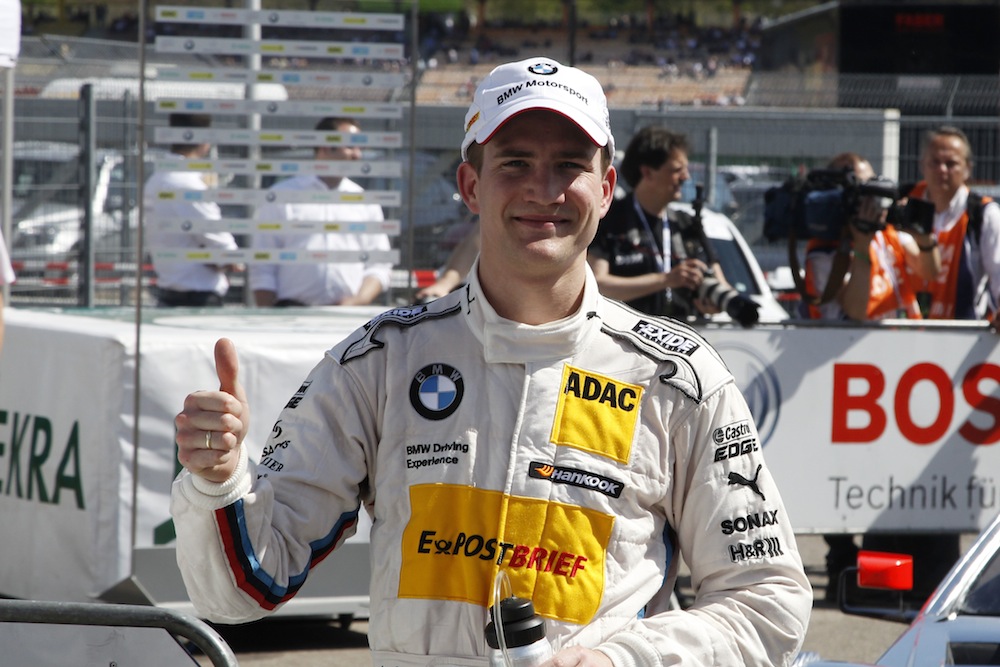