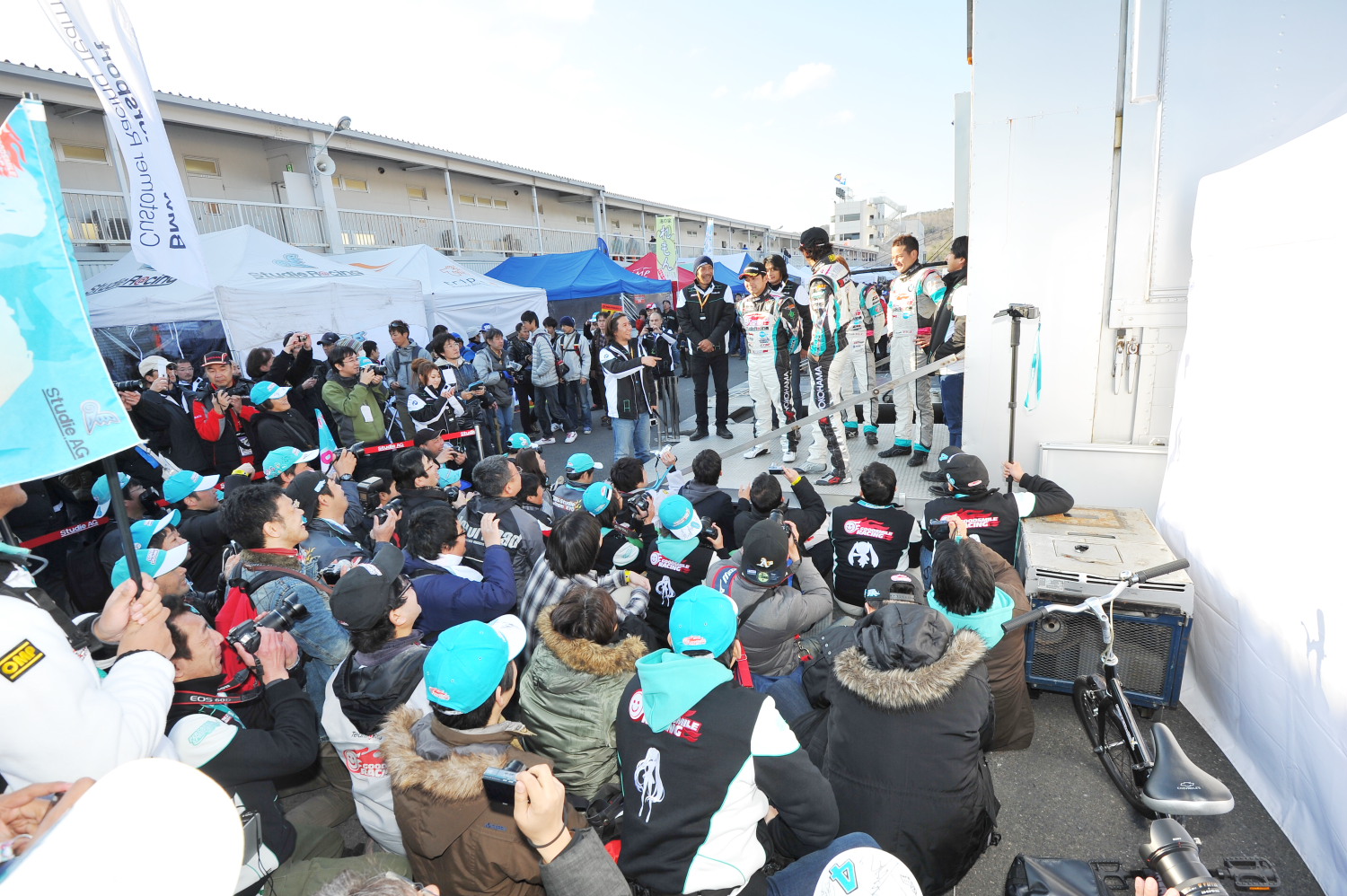 Studie JP, the Japanese tuning company that delivers some impressive BMWs, is starting a new season of racing aboard their BMW Z4 GT3. The 2012 Autobacks Super GT championships consists of eight races, followed by one race in JAF GP.

The first race in 2012 was held at Okayama International Circuit, a 300 km race, where the two-times series champion team scored the third and fifteenth position.

The BMW Z4 GT3 began to be offered by BMW Motorsport to private teams back in 2010. This sports car is an impressive addition to the BMW product range and offers drivers and teams the opportunity to compete in international and national championships in accordance with GT3 regulations – such as the FIA GT3 European Championship, International GT Open and the ADAC GT Masters – as well as in 24-hour endurance races. 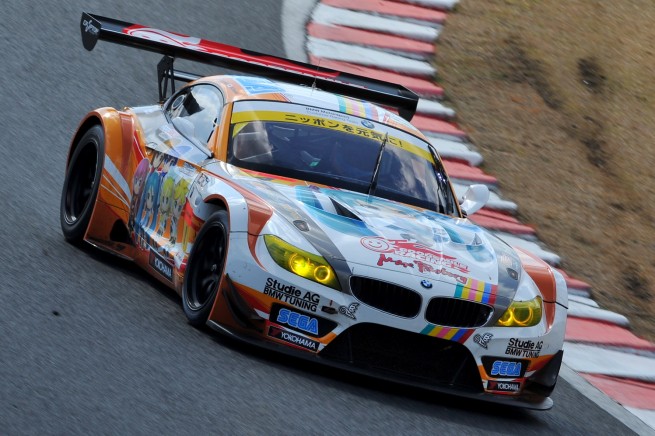 Z4 GT3 is powered by the 4.0 liter V8 engine found in the current M3 producing approximately 480 horsepower. When it comes to electronics, the private teams can look forward to innovative BMW solutions, which have proven themselves in the BMW M3 GT2: the engine is controlled by the modern ECU 408, while the Power400 control unit is responsible for operating all actuators. The transmission takes place via a sequential, six-speed gearbox.

Stay tuned for more updates on the progress of Studie JP racing team, but in the mean time, let’s enjoy the photo gallery below. 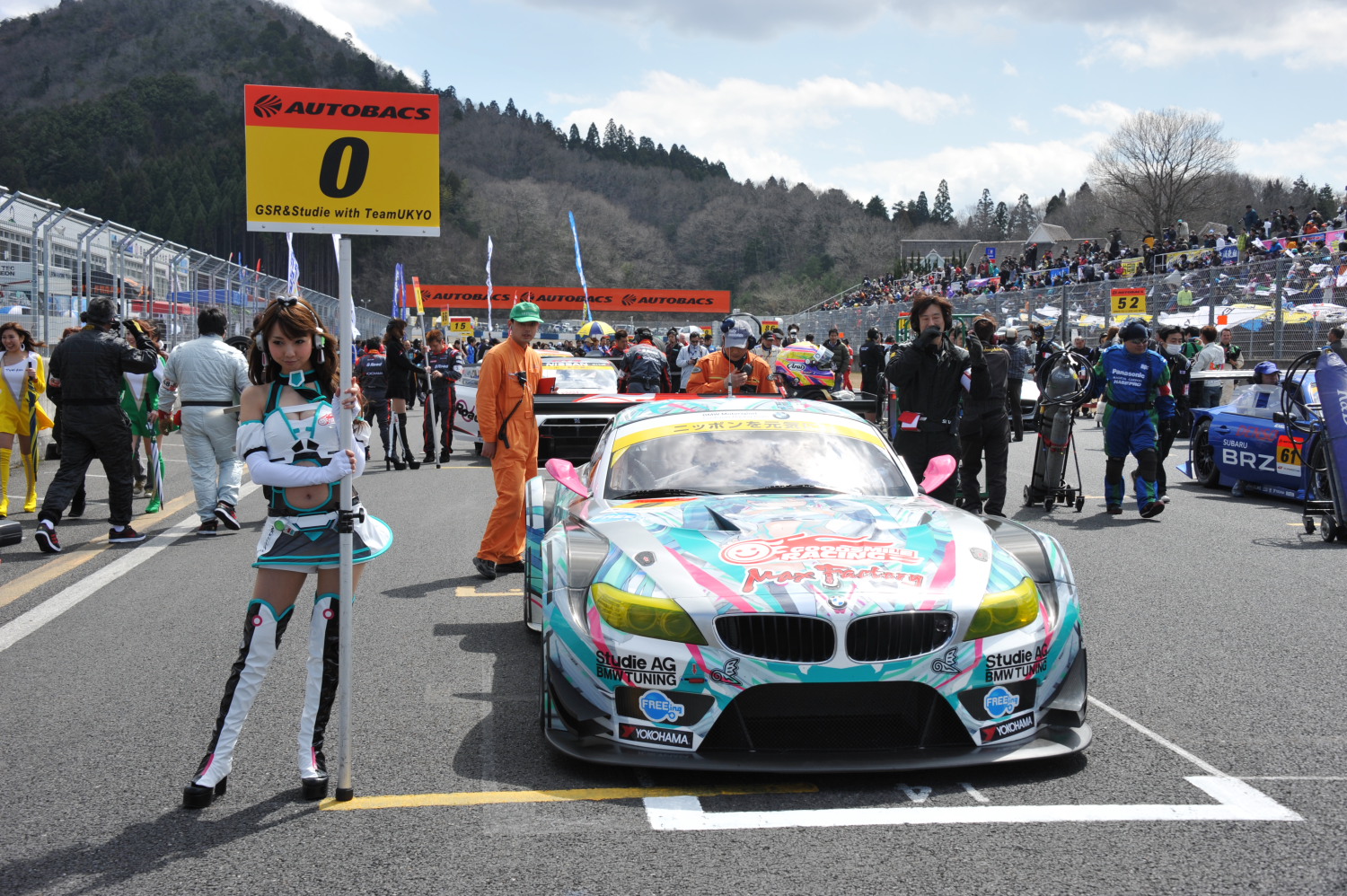 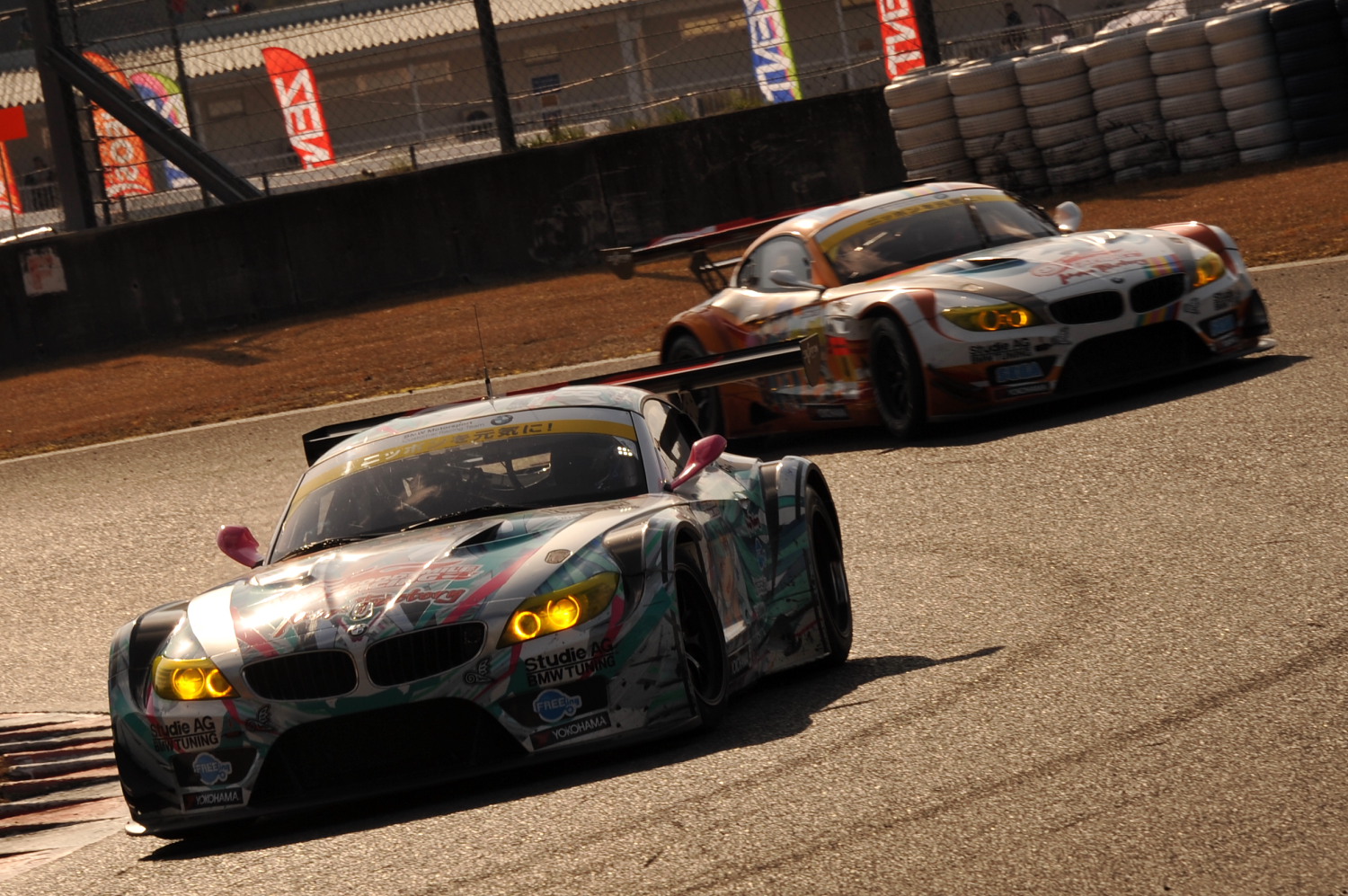 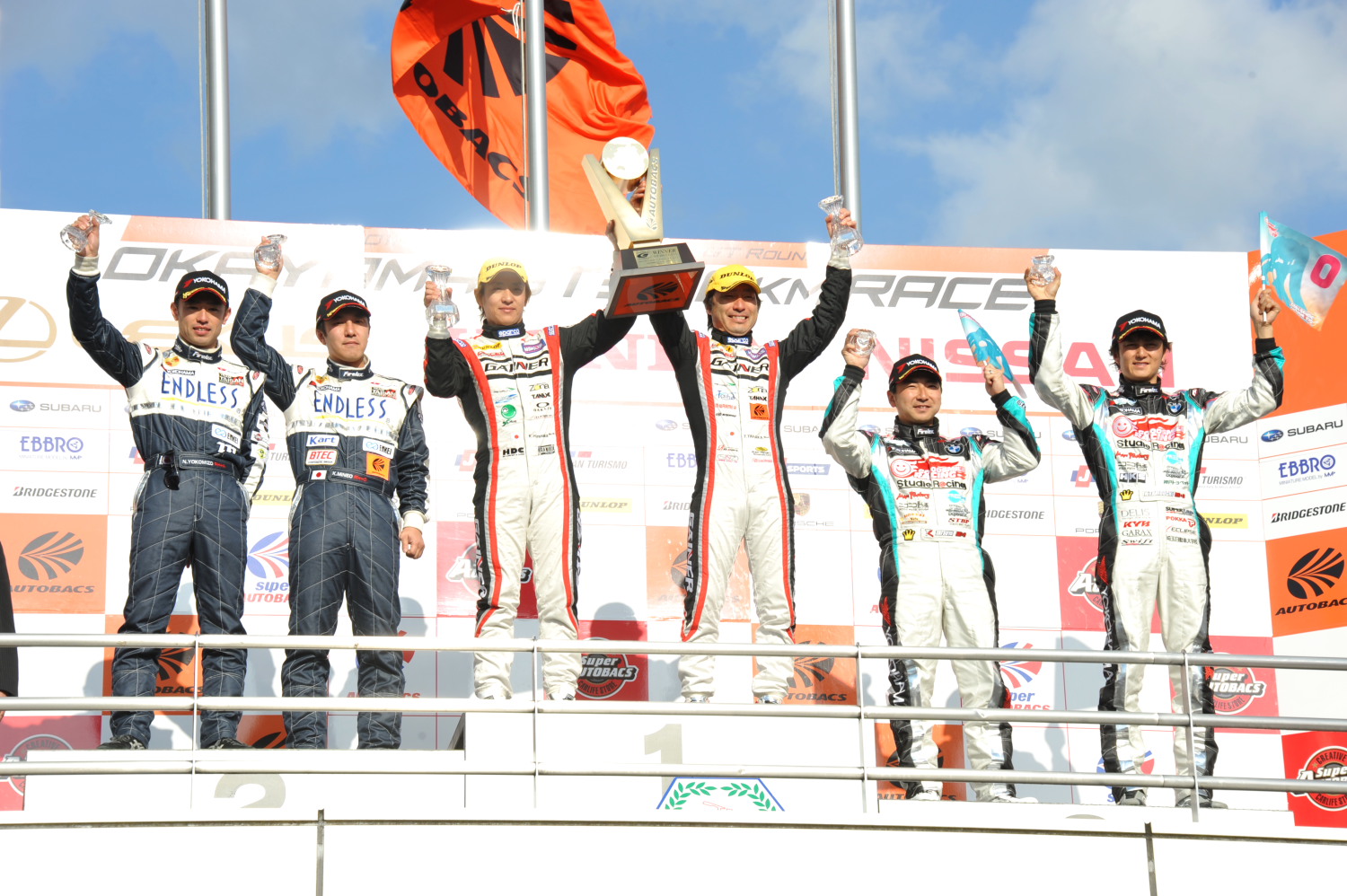 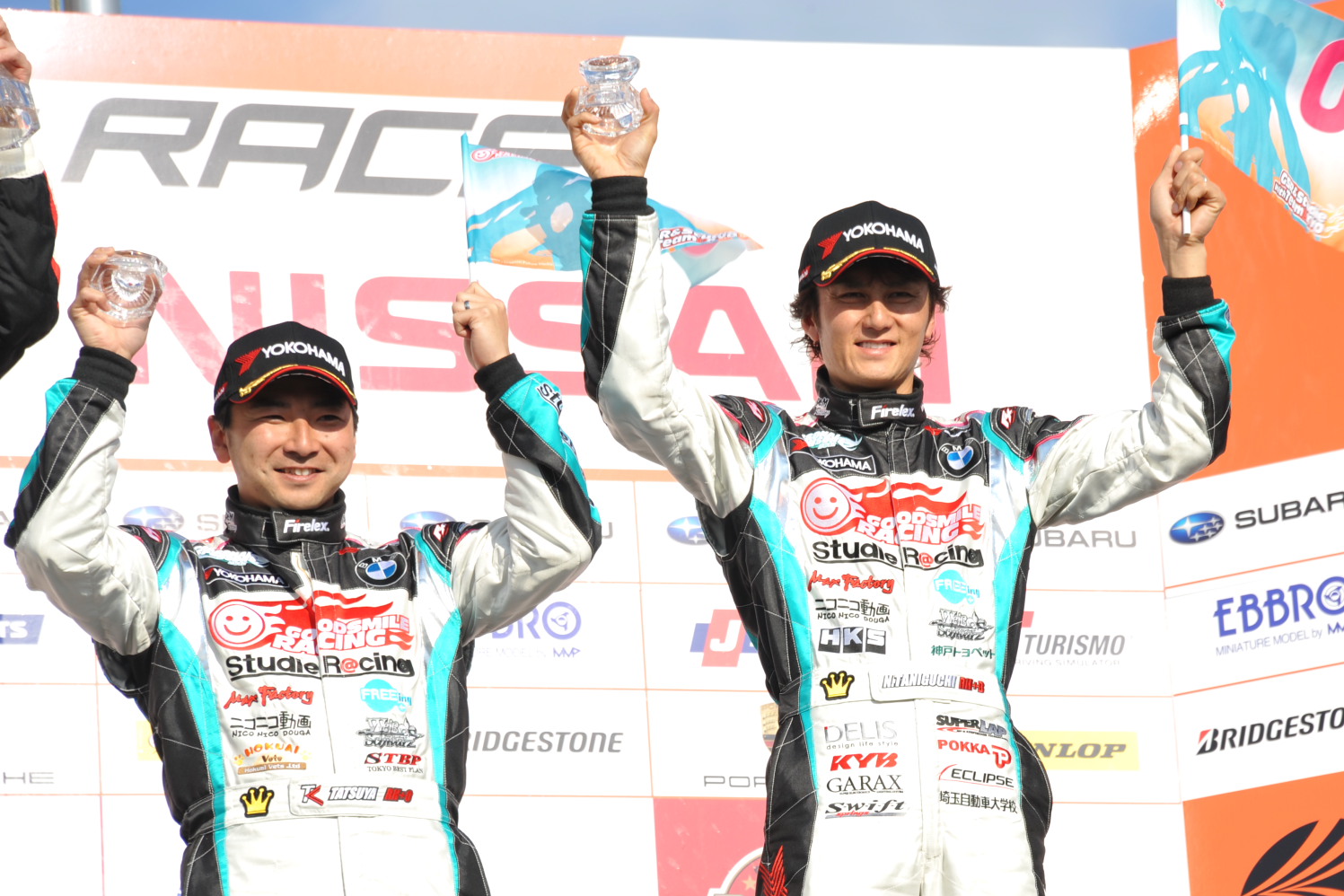 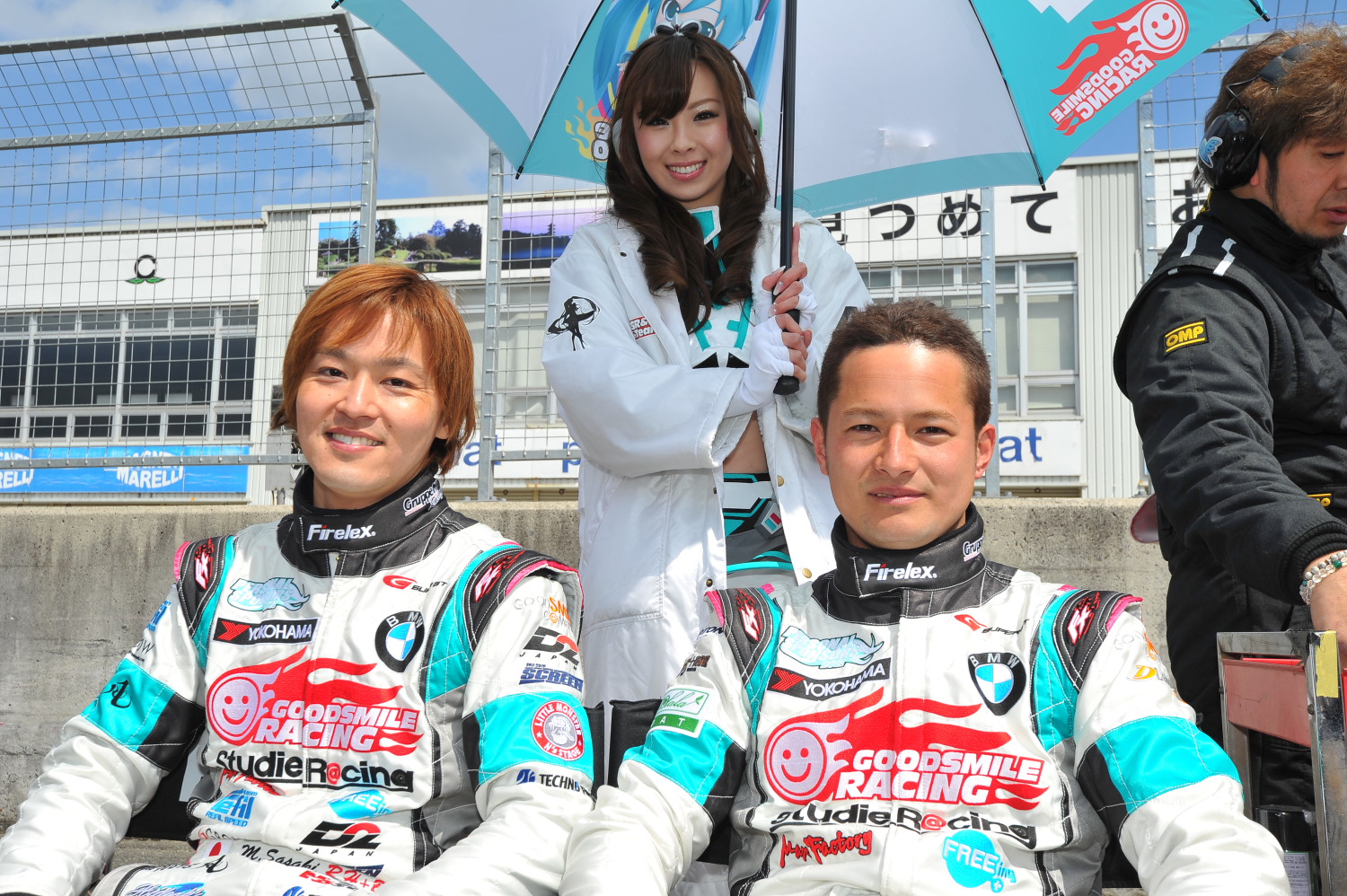 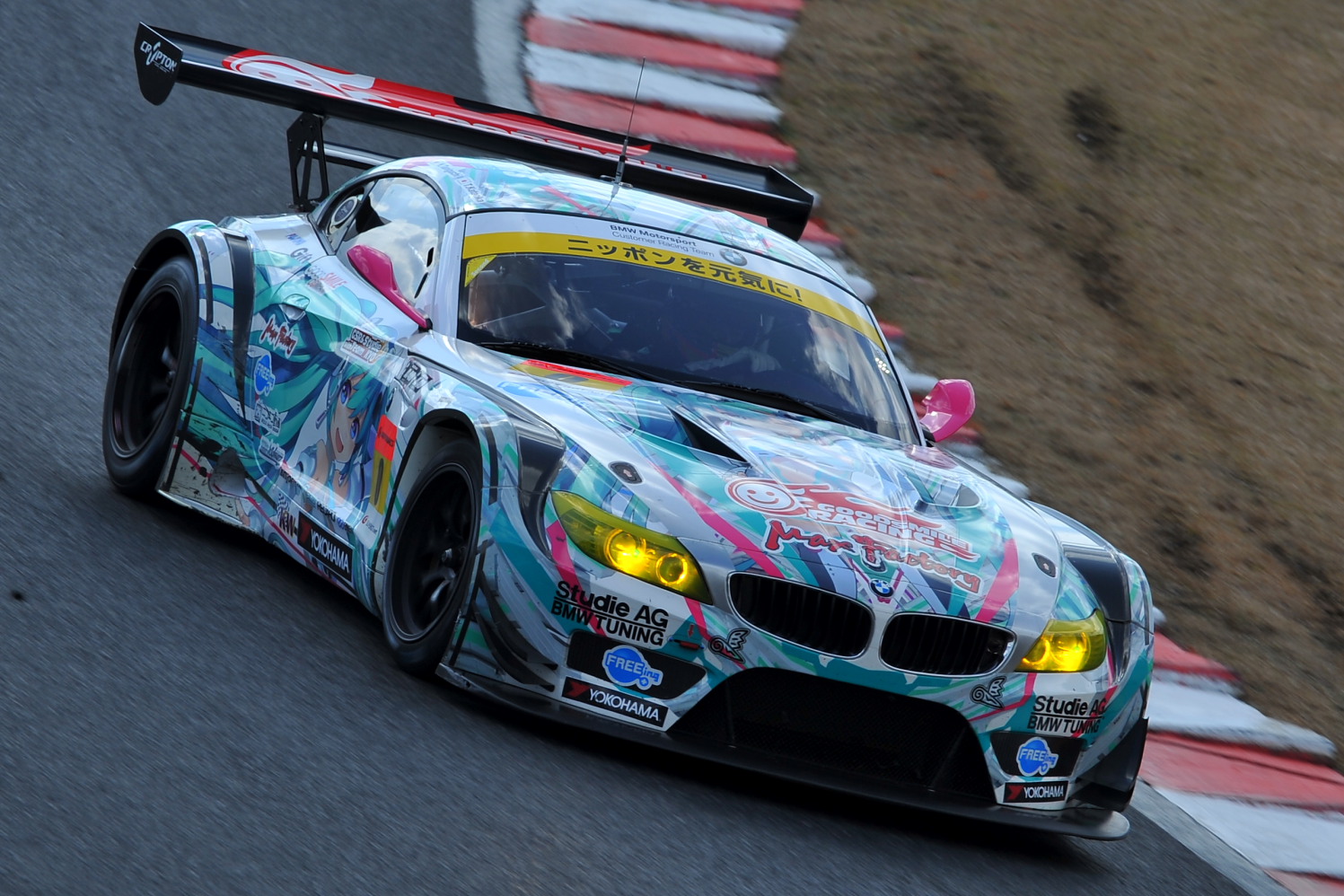 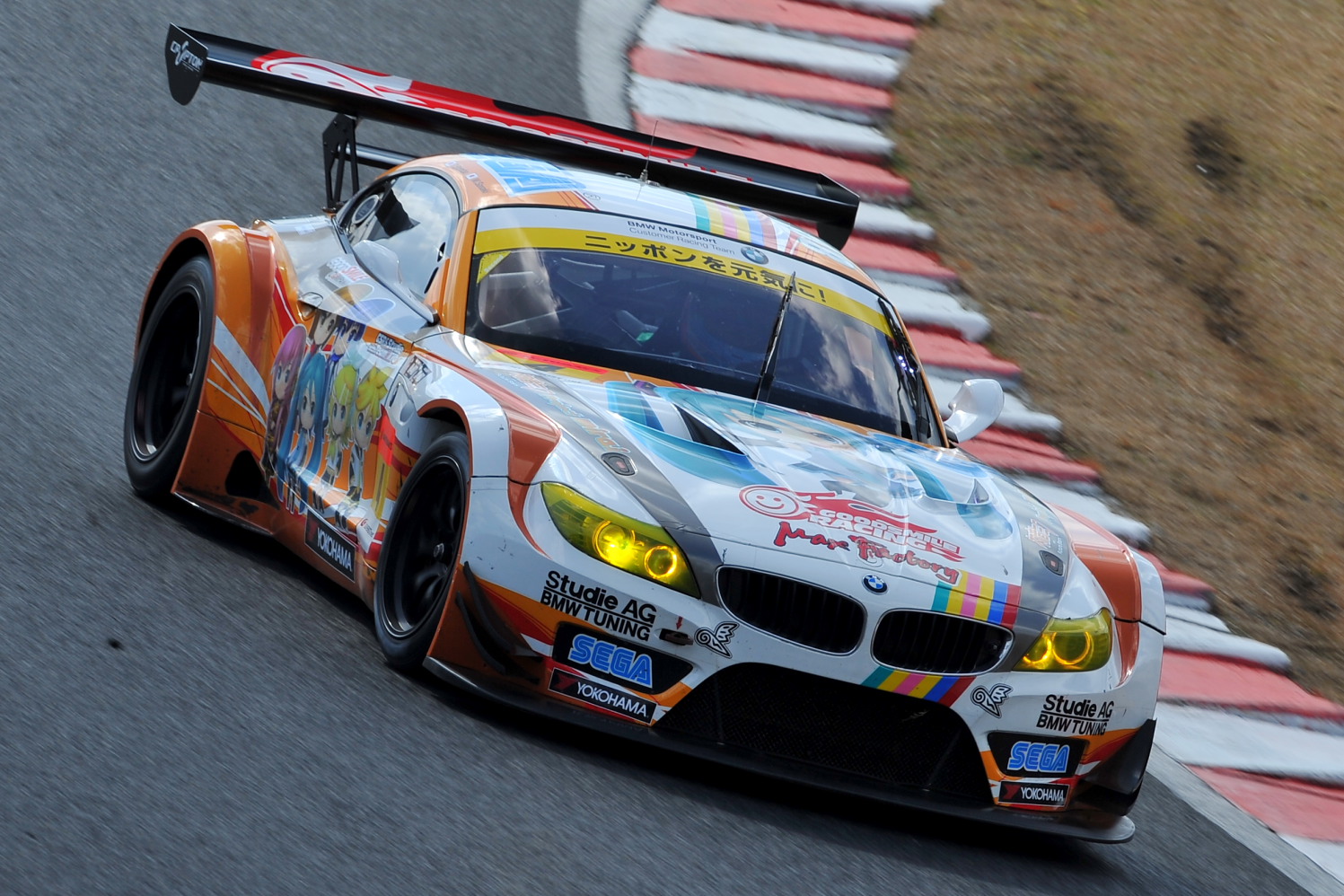 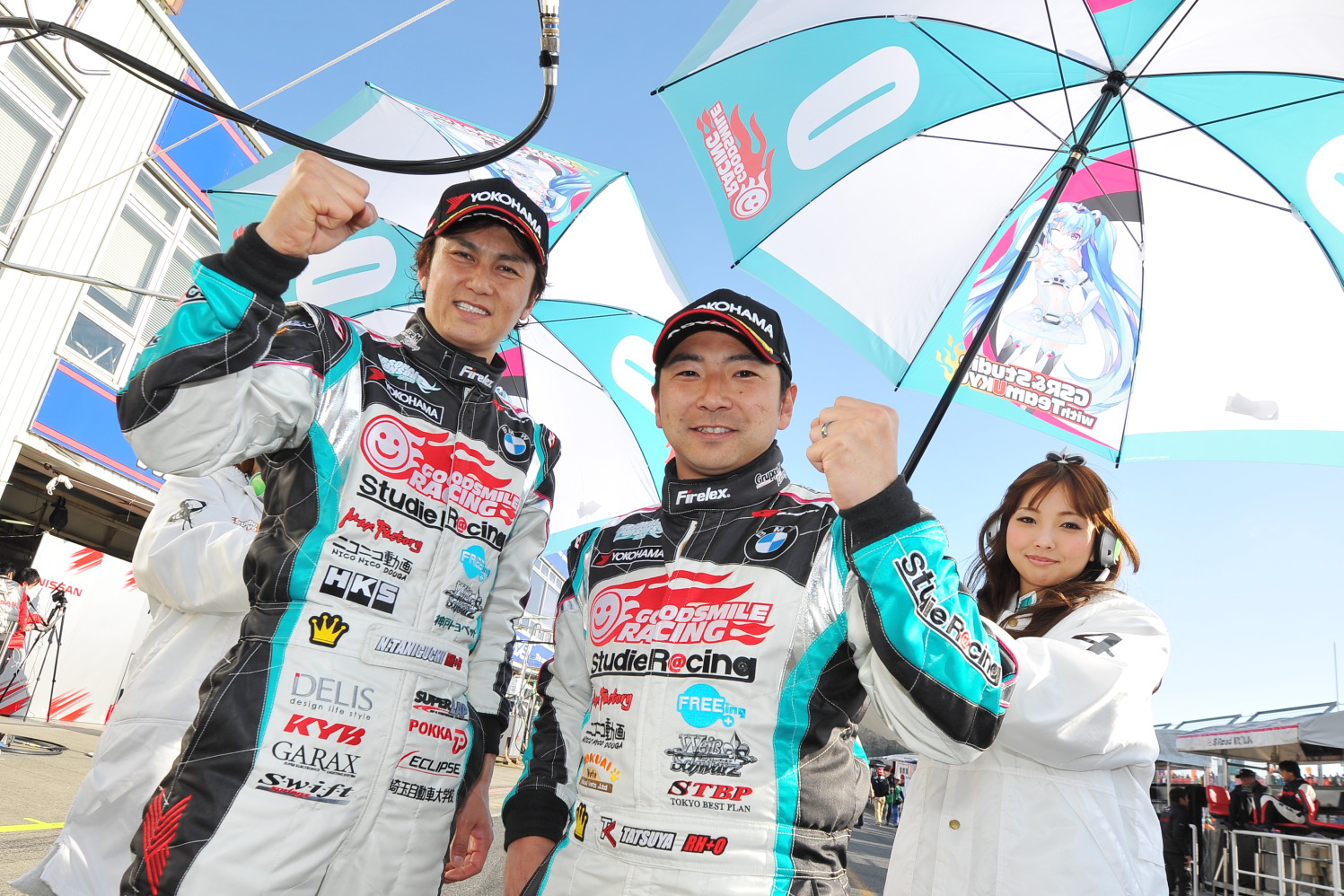 The team originally planned to participate as AS Studie Racing in 2010 season. But as one of their main partner Advance Step moved to the Super Taikyu series with Team Kyosho, they did not participate that season while their main sponsor Goodsmile Company moved to Porsche’s works team COX Japan that season.

However, after the end of 2010 season, they decided to return to the series as GSR&Studie. For the 2011 Super GT, the team is running with a BMW E89 Z4 GT3. In their first race at Fuji, the team scored a fifth place.