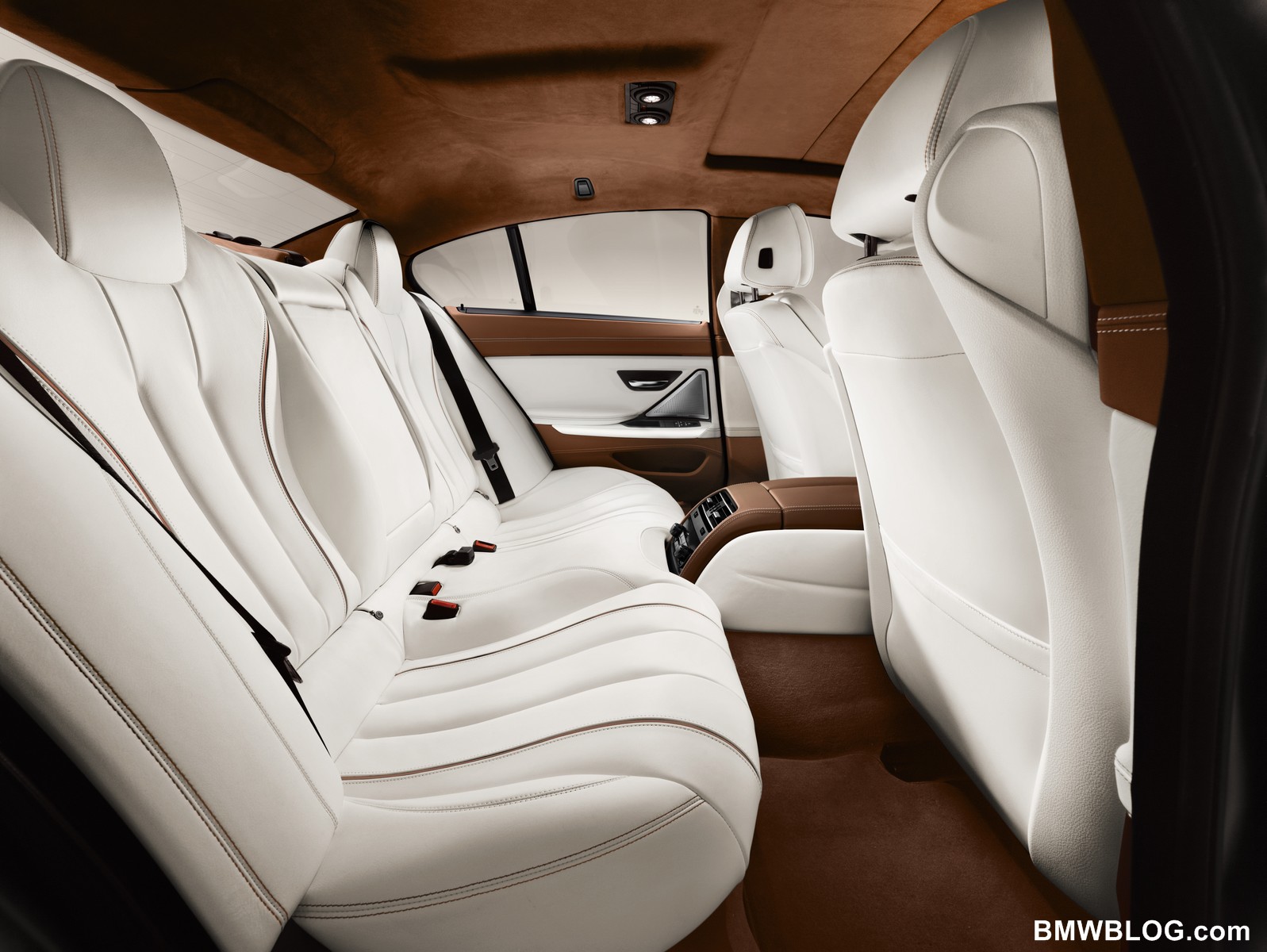 BMW today announced pricing for all models of the new BMW 6 Series Grand Coupe at a press conference during the New York International Auto Show. The 2013 640i Gran Coupe powered by an uprated version of BMW’s award winning 3.0 liter TwinPower Turbo Inline-6 engine will be the first to arrive at BMW Centers. 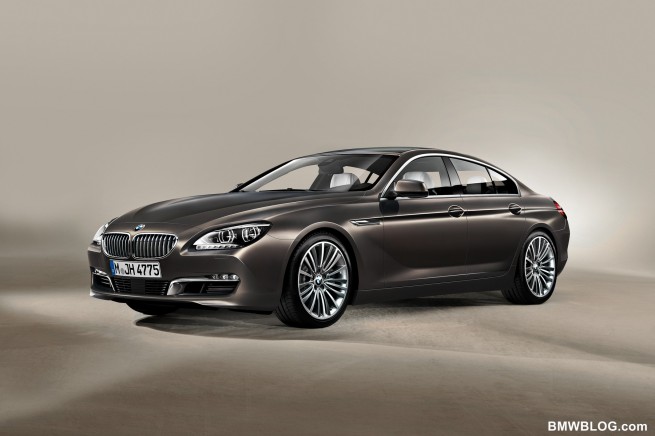 The BMW 6 Series Gran Coupe is a new 4-door, 4+1 seat addition to the 6 Series line that combines the stunning proportions, design and driving dynamics of the 6 Series Coupe with interior room and amenities for up to five passengers. Harmonious proportions, precise lines and sleekly contoured surfaces give the BMW 6 Series Gran Coupe the unique ability to satisfy the driver who wants a luxurious and sporty coupe yet needs a car capable of carrying four adults in comfort and luxury.