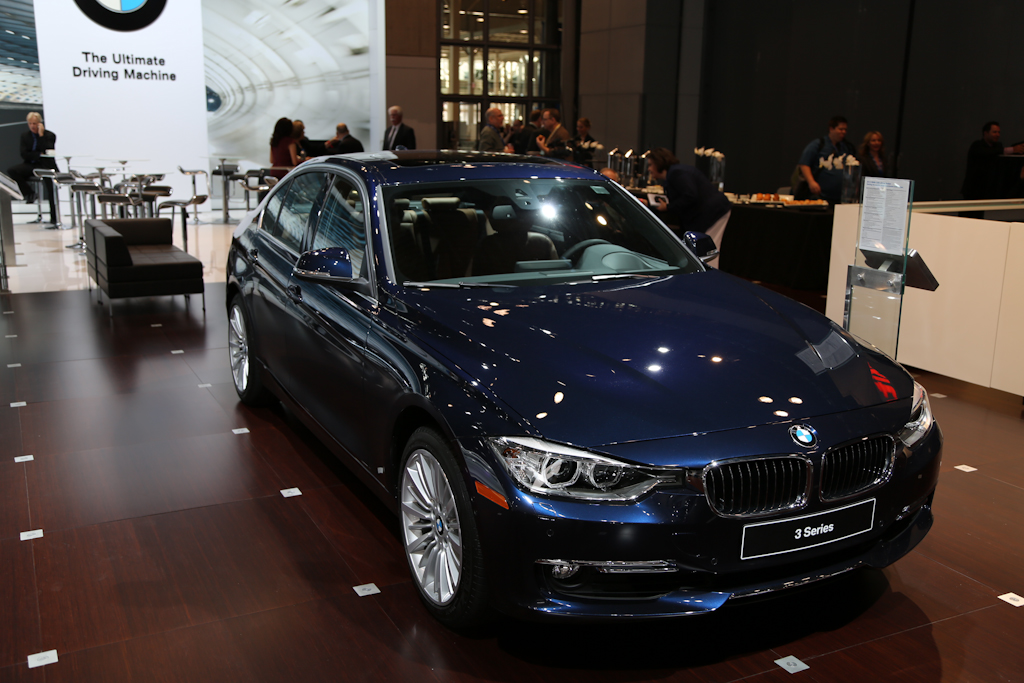 You would have a hard time picking the xDrive version of BMW’s 3 series out from a crowd of 3ers, but BMW brought one along to the NYIAS 2012.

Allowing better traction through snow or on ice, BMW’s 3 series xDrive sedan is expected to sell well in Northern markets that experience inclement weather on a regular basis. 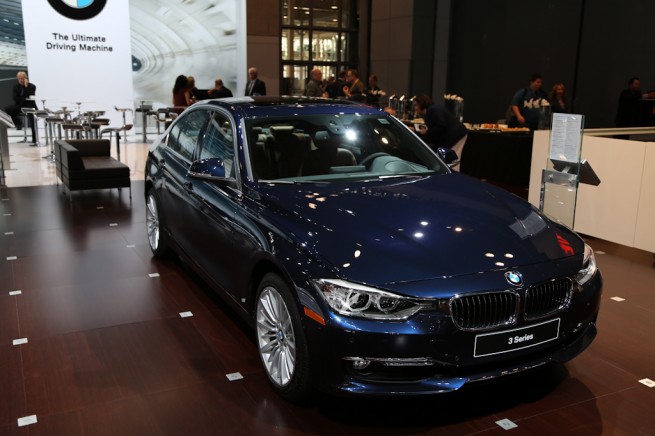 Expect the typical new AWD BMW to exhibit performance close to the regular 3 series, with the penalty of a little more forward weight, slightly higher fuel consumption and a higher price tag.

BMW’s new AWD 3 series is expected to go on sale in the US market later this year.