The Spun Bearing: M Diesels, Synchros, and Cruise Control In the Rain

Home » The Spun Bearing: M Diesels, Synchros, and Cruise Control In the Rain

BMW released a new batch of pictures of the M Diesel, the incredibly powerful straight six oil burner available in their series of M Performance automobiles. With almost 400 HP and 546 lb-ft of torque on tap – these diesels come close to rivaling the HP output of the excellent (and two liter larger) S62 V8 found in the E39 M5, and it obliterates the S62’s torque numbers.

The engine uses three turbos, two small turbos to provide instant response and a larger third turbo to provide the air volume needed as power builds. The M550d xDrive goes from zero to 100 kmh in 4.7 seconds and yet return about 37 MPG. The engines are coupled to the eight speed automatic which can handle the torque and smooth out the restricted RPM range of the diesel (though the BMW diesels rev fairly well).

In another bit of BMW news, BMW has announced that ZF will be rebuilding transmissions for the pre-war 328s. The gearboxes supplied originally in the 328 had four forward speeds of which the first two gears were un-synchronized. Most of the existing 328 gearboxes have undergone modifications to synchronize the gears and few if any are in their original state. The gearsets ZF will deliver will allow the original Hurth cases to be equipped as they were in the beginning.

The use of synchronizers (which allow for gear speed and engine speed to be matched, which smooths, or synchronizes shifting) was a great advance in gearboxes. If you’ve ever had the pleasure of rowing the gears in a stock Model A Ford un-synchronized three speed you know the process; de-clutch, shift to neutral, re-engage clutch, de-clutch and engage the next gear (and a throttle blip whilst in neutral if you’re downshifting – but not on the way up). It is really slow. But how do synchros work, well there is a You Tube vid for that (of course).

The clip is fairly long but it’s worth the effort – you’ll come away with a good understanding of how the gearsets are stacked and selected in a modern gearbox and you’ll see exactly how synchronizers do their job.

Cruise Control In the Rain

I had a pleasant conversation with a Missouri Highway Patrol trooper after I was pulled over yesterday coming back from a road trip. It wasn’t speeding (for a change) but the fact that I’ve failed to put a front license plate on the car, which Missouri requires. Guilty, what can I say.

I was pulled over on the steepest uphill grade on I-70 in Missouri, west of the town of Danville. While the trooper was trying to get a steady network signal for his computer, we talked about his new Charger (much
better than the older Ford Crown Vic interceptors in the trooper’s estimation) and that particular stretch of road that both of us were familiar with. Because of the elevation changes, that section of road sees major speed differentials between trucks and cars. Add in aging pavement and inclement weather and things get rather dicey. The trooper has seen more than his fair share of nasty accidents.

One thing the trooper mentioned was that they see a lot of accidents that were precipitated by drivers failing to disengage cruise control in the wet (pun intended). It leads to some nasty situations. He did mention that owner’s manuals state to disengage cruise control in those situations (and we all read our owner’s manuals).

Sure enough the owner’s manual for the BMW 135i states, “Do not use cruise control when driving at constant speed is prevented by adverse conditions, e.g. winding roads, dense traffic or poor road conditions due to, e.g. snow, rain, ice or loose surfaces.”

Given the sometimes spotty condition of US road surfaces it pays to make sure that your tires have plenty of tread depth (to resist hydroplaning) and that you heed the warning in the owner’s manual about disengaging cruise control.

And I also want to mention that I’m in the process of rectifying the lack of license plate in the front. Quite frankly, that was the best and most useful conversation with a state trooper I’ve ever had. Wish they all were like that. 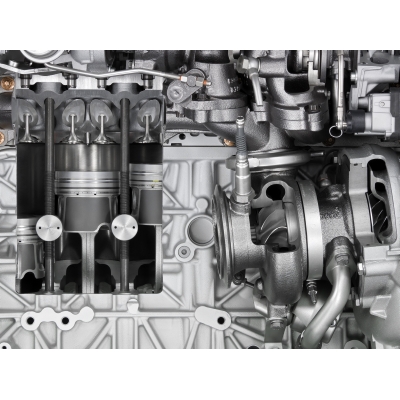 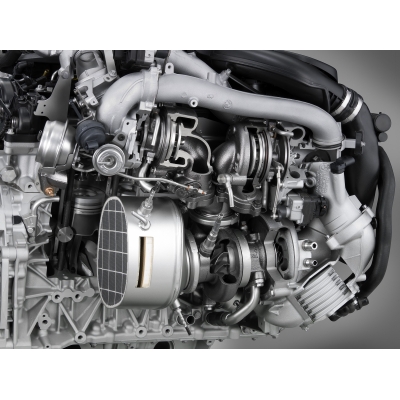 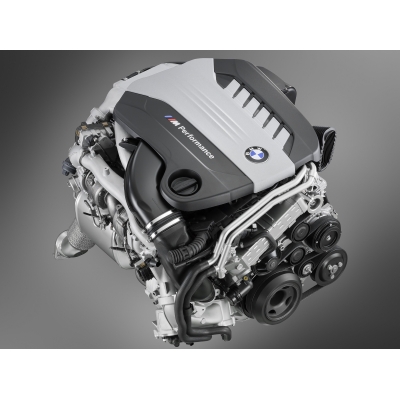 4 responses to “The Spun Bearing: M Diesels, Synchros, and Cruise Control In the Rain”