Sometimes, life can be more unbelievable than fiction – and for the season opener at the 12 Hours of Sebring,  the American Le Mans Series proves it does not disappoint. This weekend marked the 60th running of the 12 Hours of Sebring at the airstrip-turned-race track where BMW Team RLL have brought home class wins the previous two years. After another 12 hours of battling against the likes of Corvettes, Ferrari 458’s and the ubiquitous Porsche GT3 RSR to take first and fourth in the GT class.

However, getting from 10:30AM to 10:30PM was no easy task. This year’s 12 Hours of Sebring featured an unprecedented 64 cars vying for their respective classes across the a plethora of Le Mans prototype and GT classes. As Sebring is an international event, the enlarged field was bolstered by the fact that cars like the Audi R18’s were mixed in as part of the FIA’s new World Endurance Championship – a series in which BMW will unfortunately not be participating in given their effort to mount an entry back into DTM – hence no BMW entry to this year’s 24 Hours of Le Mans.

While BMW Team RLL won the GT class championship last year and manufacturer’s championship in 2010 and 2011, Friday’s qualifying session revealed that the Chevrolet team had been busy in the off-season refining their Corvettes. Uncharacteristically, the BMW M3’s found themselves behind the pair of Corvettes with the Ferrari 458’s of AF Corse also putting up a very serious fight.

That left both the 155 and 56 cars down to the business of fighting their way to the front of the pack. The first half of the race managed to be mostly devoid of full course yellows giving the GT class plenty of time to pick away at each other with the 56 car at one point reaching first in class.

Unfortunately, BMW ran into a few setbacks by the halfway point of the race with Dirk Muller being served a stop and go penalty for a pit speed violation and Bill Auberlen a penalty for passing on a caution lap – BMW Team RLL’s appeal seemed to fall on deaf ears with race officials, though.

Other issues reared their head in the way of rear suspension problems on the 155 car. Later on into the evening the 155 car was back into the pits with potential engine misfire issues – despite that it still managed to be competitive and hold onto fourth by the end of the 12 hours.The last lap of the race would reveal that BMW Team RLL’s concerns of reliability were less of an issue compared to that of what the AF Corse 458’s tried to pull off. Joey Hand was kept in the 56 car for the end of the race – a few hours prior to the end and while under a full course yellow, the pair of M3’s pitted and their mechanics pulled off a quick turnaround getting the BMW’s back on track and ahead of the Corvettes. At the start of the last hour Joey pitted and it was on to the finish to bring home the win for GT. That is until the last lap where nearly everything fell apart in the Turn 5.

Doing his best to unsuccessfully unlap himself due to problems earlier in the race, Gianmaria Bruni in an AF Corse 458 tried a pass on Joey Hand going into Turn 5 via an outbraking maneuver, making contact and sending Joey into the grass on the outside of the corner.

This bit of contact inadvertently sent the other AF Corse Ferrari 458 driven by Olivier Beretta, who was in contention for first place against Hand but behind the sister Ferrari and leading BMW, into a spin. Through sublime skill, Joey managed to catch the out of control M3, return to the track and nurse it to the finish line.

The spin of Beretta’s Ferrari also gave Jan Magnussen in the pursuing Corvette to slide through and pick up a somewhat unexpected second place. Beretta managed to recover his Ferrari and reclaim a spot on the podium in third place – just ahead of the sister M3 which took fourth despite also being damaged in a last lap melee.

As stated, you couldn’t make up a finish this exciting for a conclusion to the 60th running of the 12 Hours of Sebring. BMW Team RLL, through teamwork, disciplined crew in the pits and a pair of reliable cars were able to successfully defend their 2011 title and earn a consecutive class victory at Sebring.  The  time separating first and second place after a full twelve hours of hardcore racing? a mere 7 seconds.

For BMW enthusiasts, the infield was equally exciting with record turnout and participation for the BMW CCA’s massive infield corral. In stopping through their section by mid-day Saturday, I saw nearly every type of BMW represented. 2002tii’s to 7 Series, M5’s to 1M’s, M Coupes to 335i’s to E30’s – every type of car and owner seemed to be on-hand.

Additionally, participants in the corral were eligible to enter a raffle for passes to the Performance Center’s M School courtesy of Mike Renner. This corral continues to grow and grow and we encourage enthusiasts to be sure and have a presence at all ALMS races. Additionally, BMW NA had the F10 M5 and 6 Series Gran Coupe on display in the infield for race fans to check out. The M5 and new F30 335i Sport Line proved to be quite popular with on-lookers!

The 2012 season is already off to an interesting start first with this victory and also with Joey Hand driving only part time for BMW Team RLL. For 2012, his duties will be split between the ALMS and DTM. It’s yet to be determined how that will impact the ALMS team but considering how impressive BMW Team RLL’s line-up is, I’m sure this season will be just as successful as the last. BMW Team RLL is off to Long Beach for the second race of the ALMS season on April 14th.

Special thanks to BMW Team RLL and BMW NA for providing us access to the team and entry to the 12 Hours of Sebring. 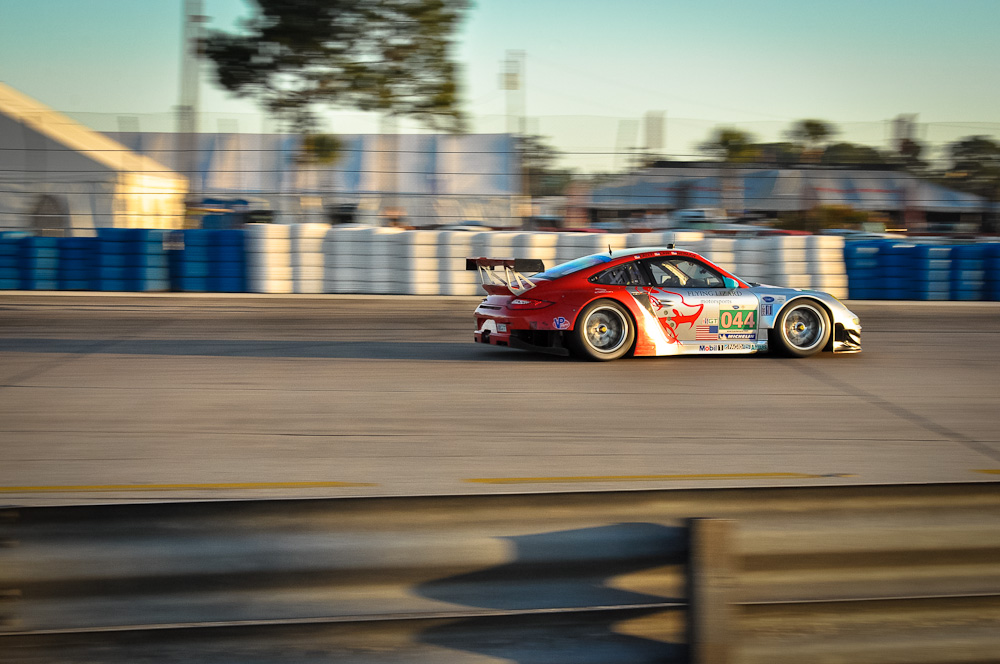 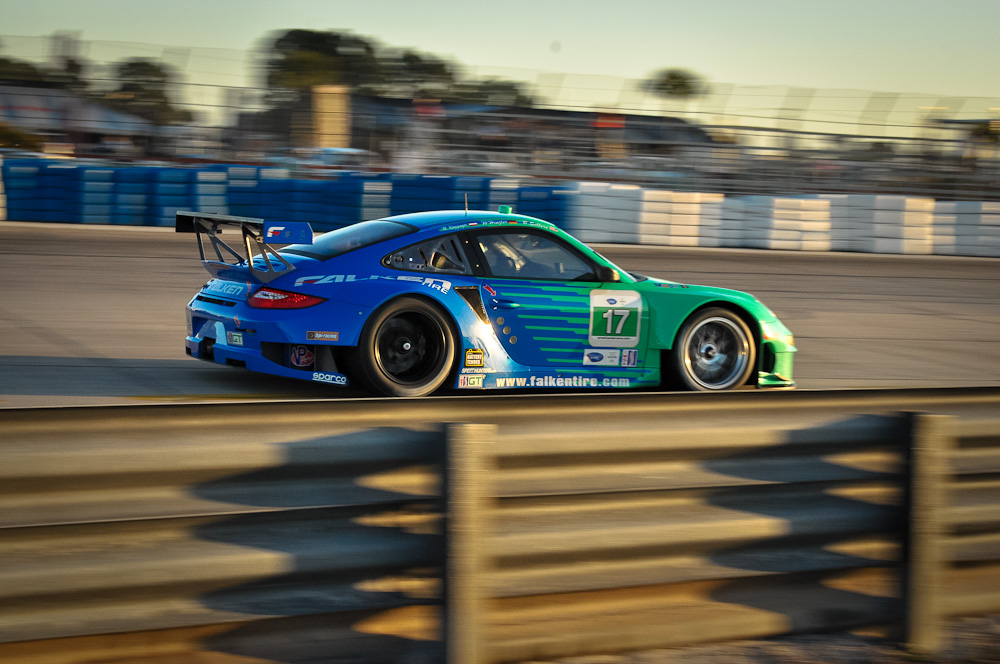 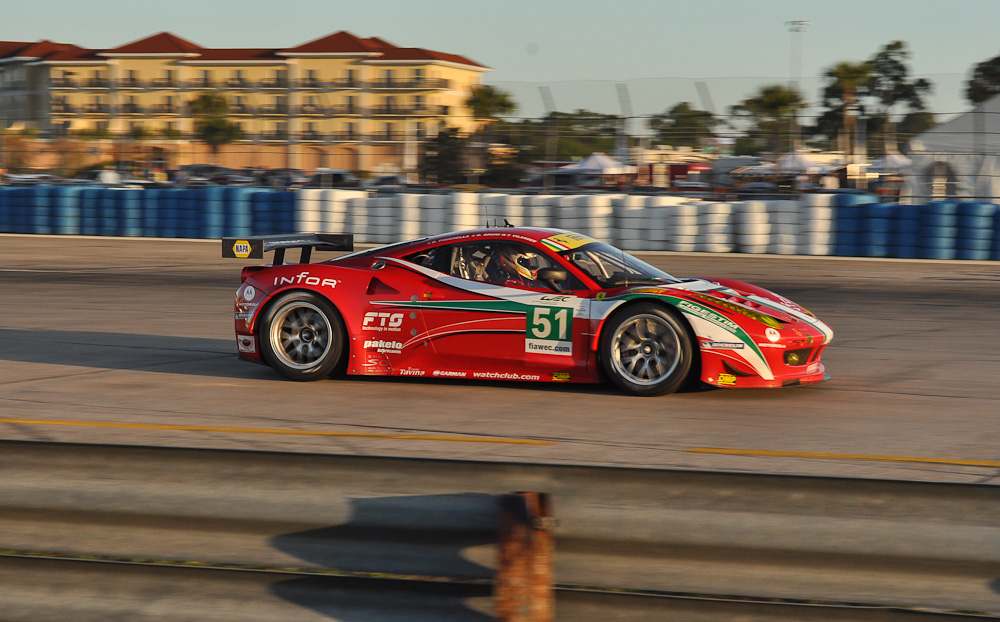 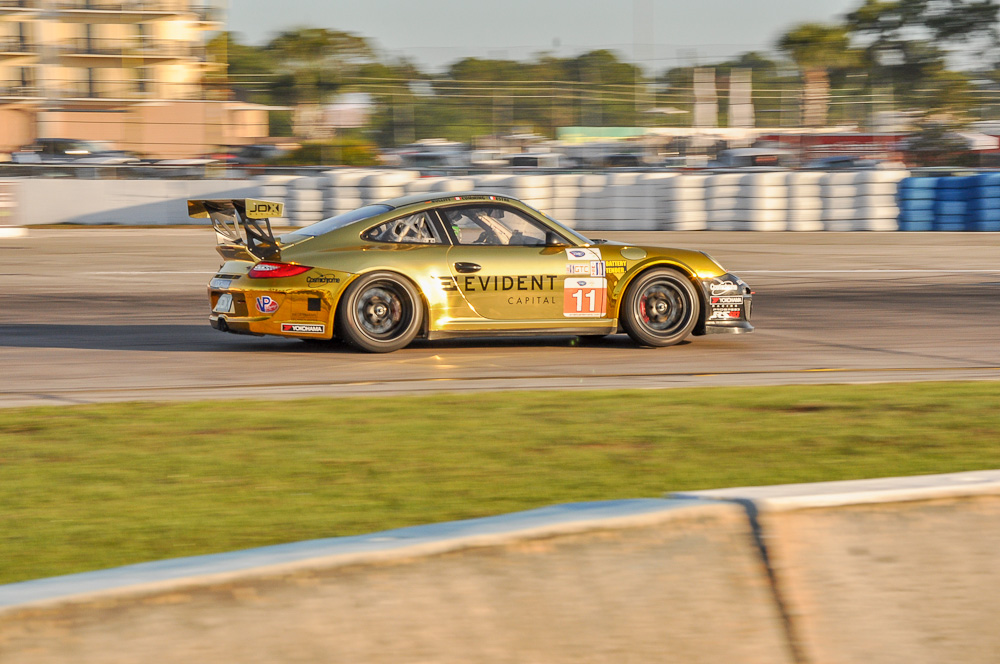 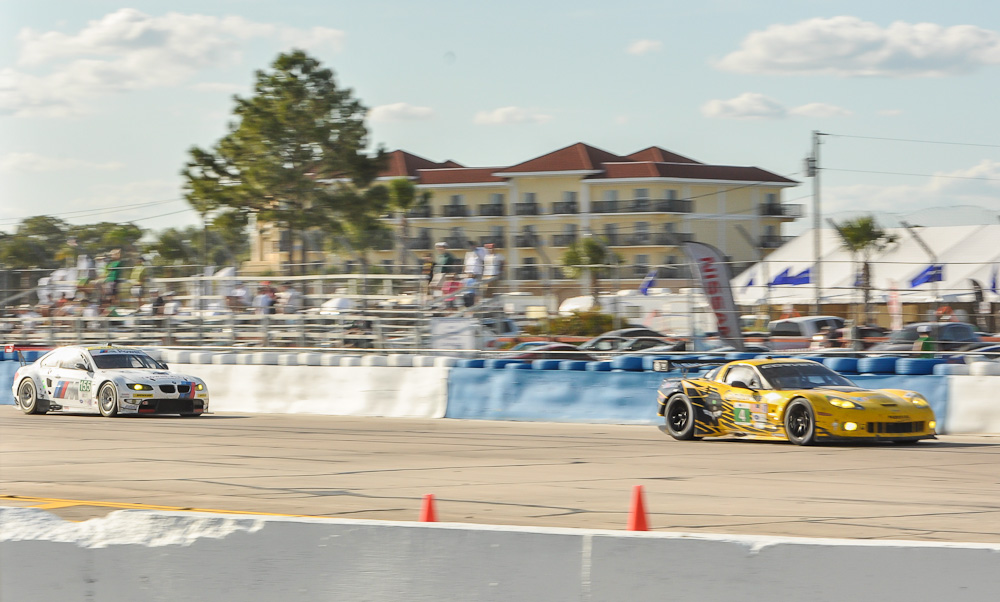 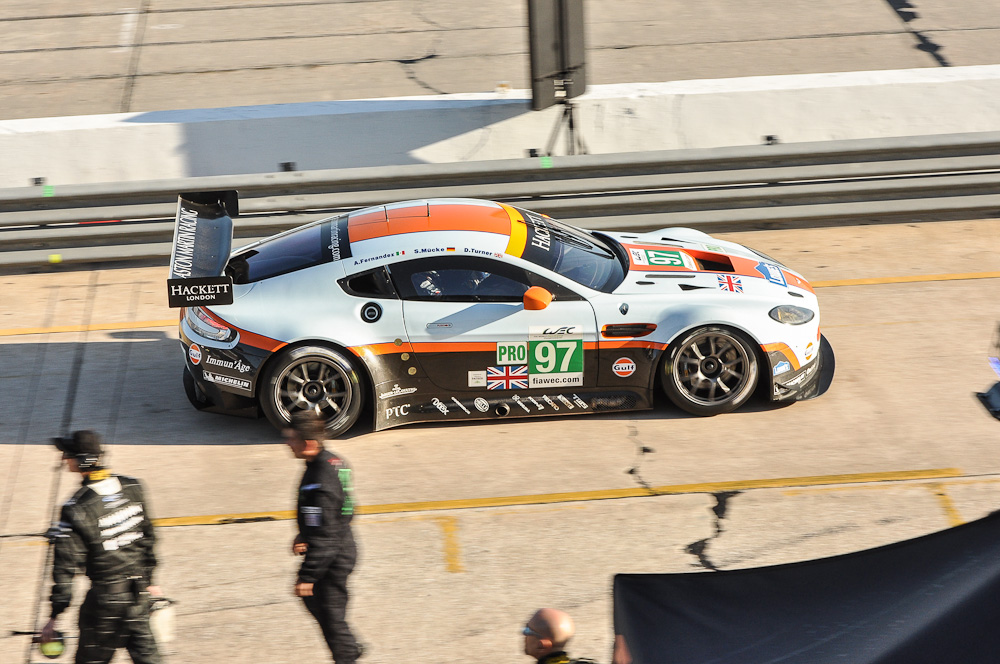 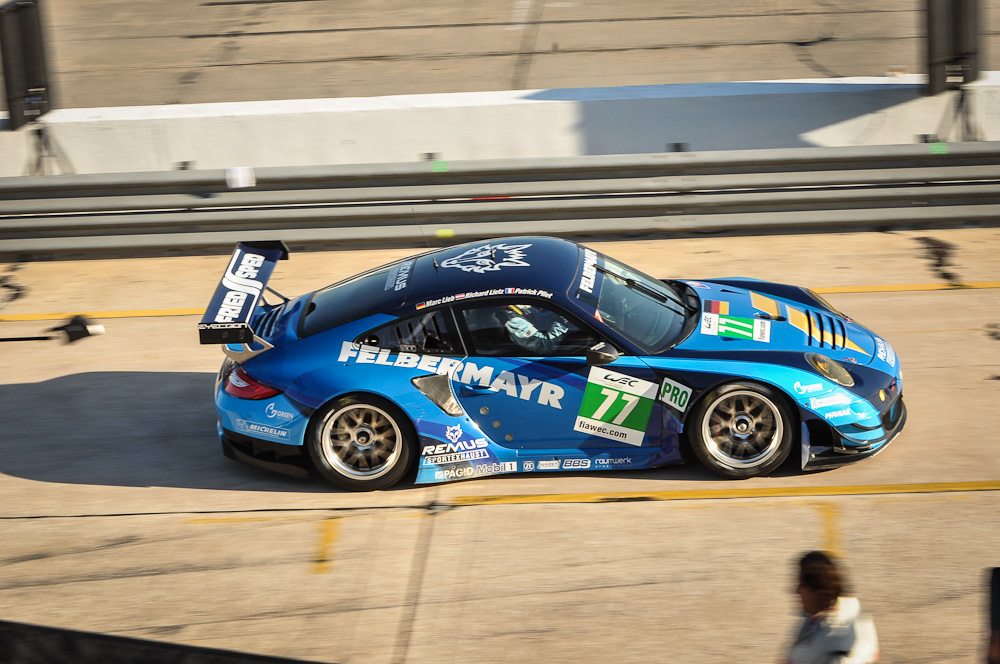