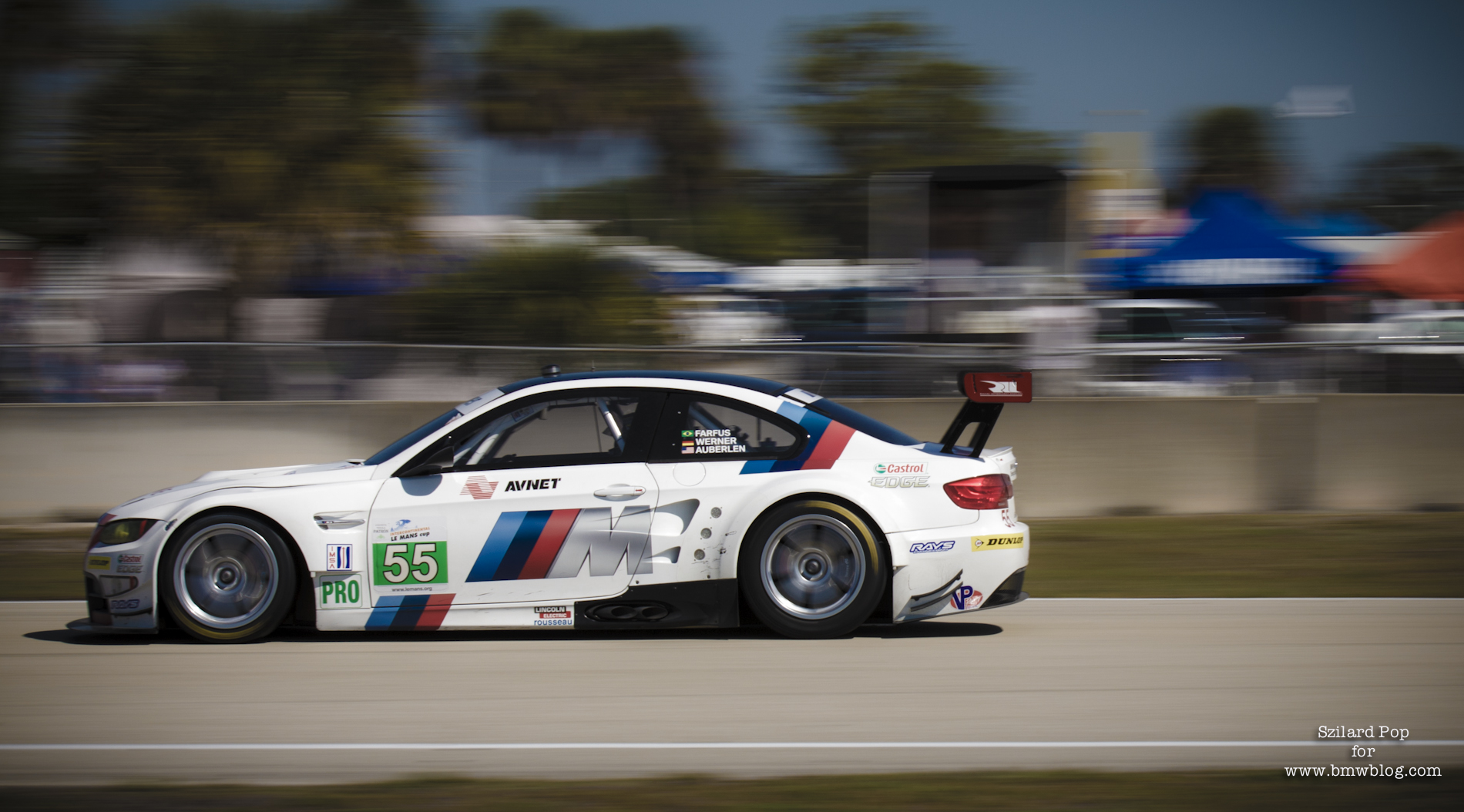 BMW Team RLL completed the first qualifying session of the 2012 American Le Mans Series (ALMS) in Sebring (US) today. Joey Hand (US), at the wheel of the no. 56 BMW M3 GT, set the third-fastest time of 1:59.776 minutes in the ALMS GT category. Jörg Müller (DE) came sixth in the number 155 car. Pole position in the ALMS GT field went to Chevrolet’s Jan Magnussen (DK) in a time of 1:58.996 minutes.

The new seasons for both the ALMS and the FIA World Endurance Championship (WEC) get underway at the “Sebring International Raceway” this weekend. In total, 64 cars will line up at the iconic circuit in Florida.

When the 60th staging of the 12 Hours of Sebring gets underway at 10:30hrs local time (14:30 GMT) on Saturday, the two reigning GT champions, Joey Hand and Dirk Müller (DE), will share the cockpit of their BMW M3 GT with Jonathan Summerton (US). Bill Auberlen (US) and Uwe Alzen (DE) will be in action alongside Jörg Müller in the sister car. 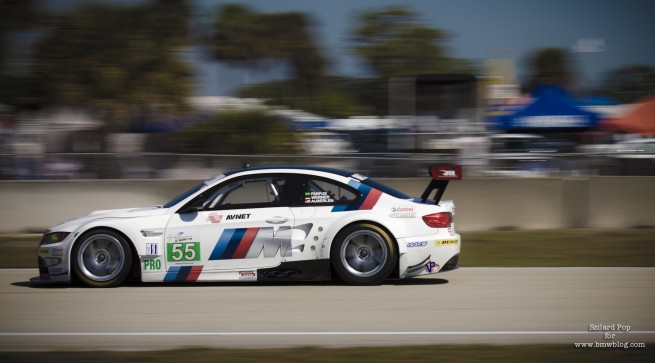 Bobby Rahal (Team Principal):
“The front-runners might be a few tenths ahead of us. However, qualifying is one thing, but the race will be a completely different ballgame. It’s tomorrow that it counts. We will try to stay out of trouble, make no mistakes at the pit stops and put in consistent lap times. And then we will have to wait and see how the race develops.”

Joey Hand (BMW M3 GT – No. 56):
“I love qualifying the car and the bit of extra tension that comes along with it. Overall I was really happy with the car. The Dunlop tyres worked very well. For the first time our rivals showed their full potential, so there’s quite a lot of work ahead of us. However, in tomorrow’s race it will be all about consistency. And in this respect I know just how strong our team is. The race will definitely be a completely different affair.”

Jörg Müller (BMW M3 GT – No. 155):
“This wasn’t a perfect qualifying for me, but we all know that grid positions are not too important in a 12-hour race. Our plan was to set our fastest time on lap three or four. The Dunlop tyres got better and better, but towards the end our tyre pressure wasn’t 100 per cent right, although I had been convinced that our strategy had been the right one. But unfortunately this wasn’t the case. Nevertheless, I think that we will be able to raise our game in tomorrow’s race.”