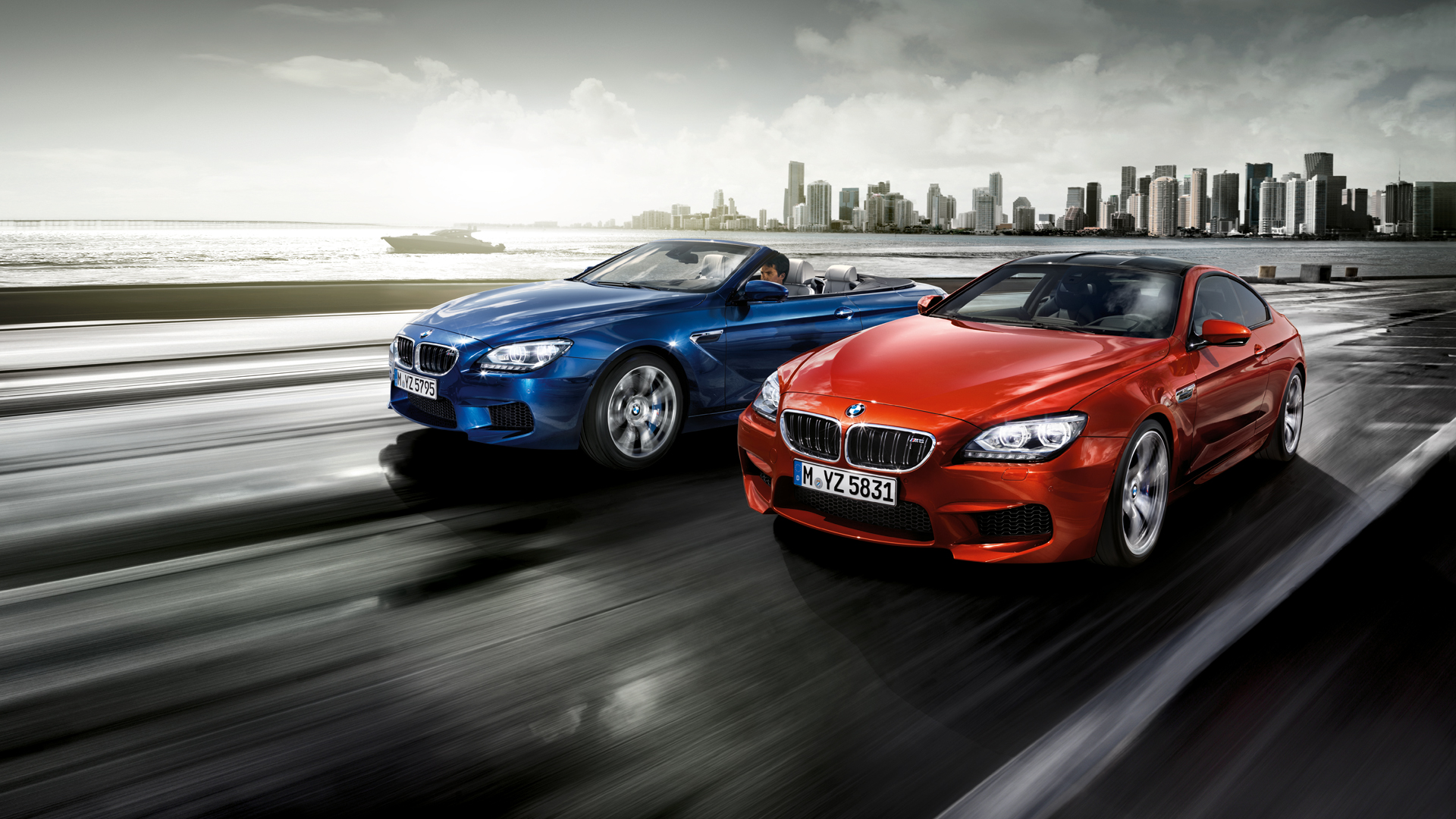 Thanks to our sister-magazine BimmerToday, here is the color palette for the new BMW M6 Coupe and Convertible.

At launch time, BMW unveiled the F13 Coupe in a new orange color. The paint in question is called Sakhir Orange, a different shade compared to the Valencia Orange seen on the 1M. Under certain light conditions, the Sakhir Orange color brings out the red hues in it.

The other M6 unveiled, F12 Convertible, was show in the official photos in the San Marino Blue color. 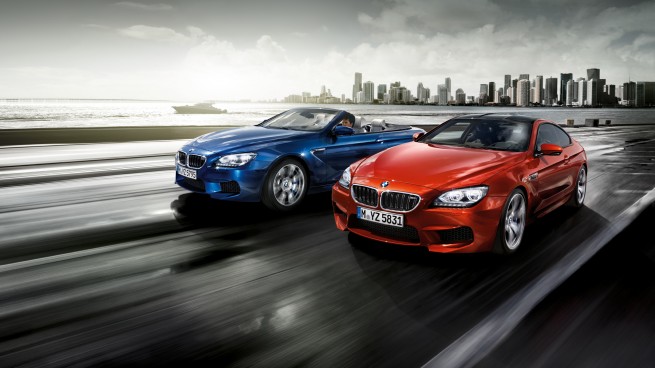 BMW Individual will also offer their own choices for the M6 customers: Ruby Black, Citrine Black, Tansanite Blue Pearl metallic and Moonstone metallic.Fans of the matte finishes have a choice between Frozen Silver and Frozen Gray.