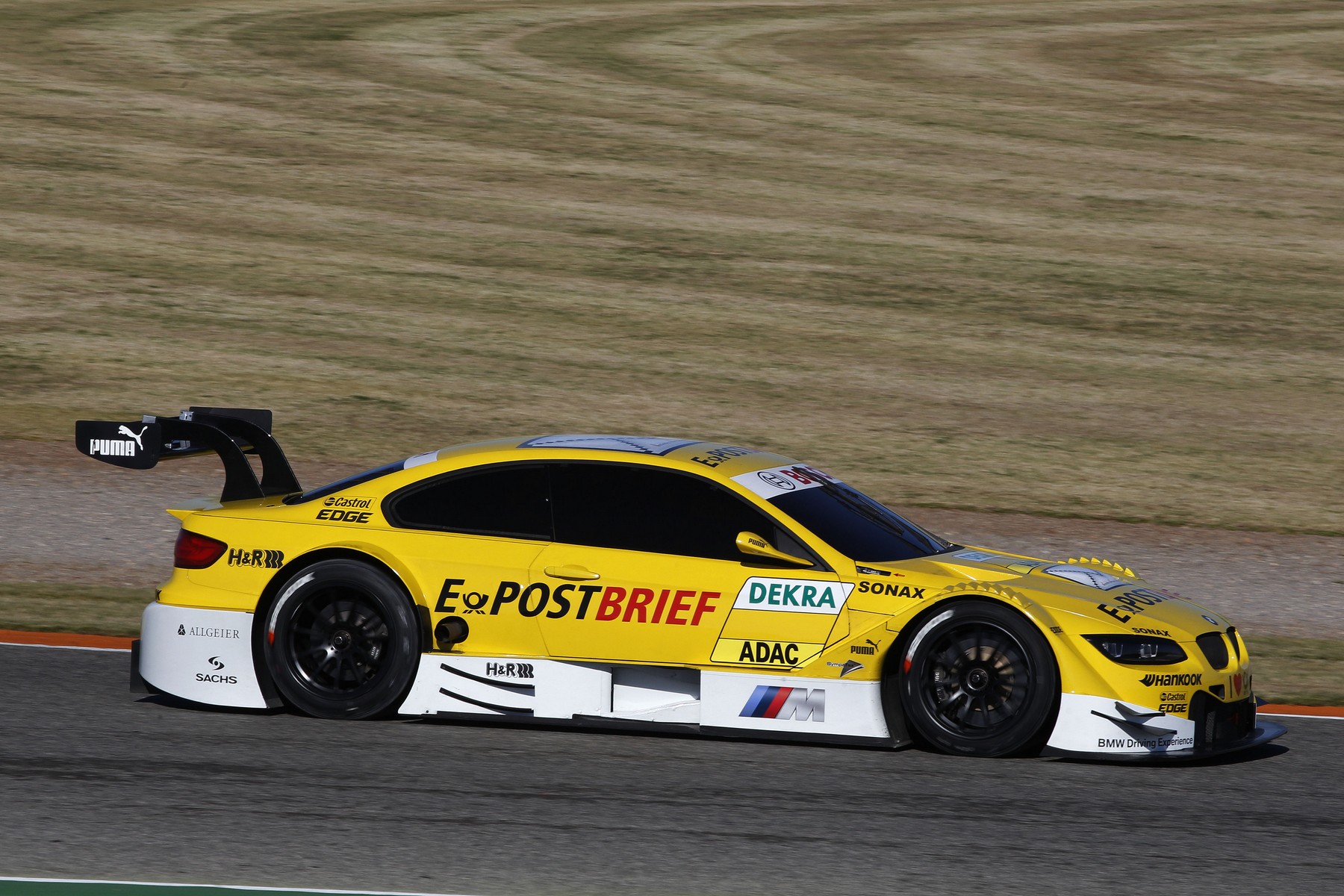 From Tuesday to Thursday the BMW drivers completed a total of 969 laps, amounting to almost 4,000 kilometres. Andy Priaulx (GB), Augusto Farfus (BR), Bruno Spengler (CA), Martin Tomczyk (DE), Dirk Werner (DE) and Marco Wittmann (DE) were all in action. Test and development driver Wittmann took the place of Joey Hand (US), who was on duty for BMW Team RLL in Sebring (US) as it continued its preparations for the 2012 American Le Mans Series.

Jens Marquardt (BMW Motorsport Director): “Every test is very important for us, particularly in the current phase, as we are fast approaching the homologation deadline. After this point, much of the development work on the car is subject to a freeze. Furthermore, improving the car’s performance is another central issue. We were once again able to find a lot of important things in this area. All in all, we enjoyed another three positive days of testing in Estoril.” 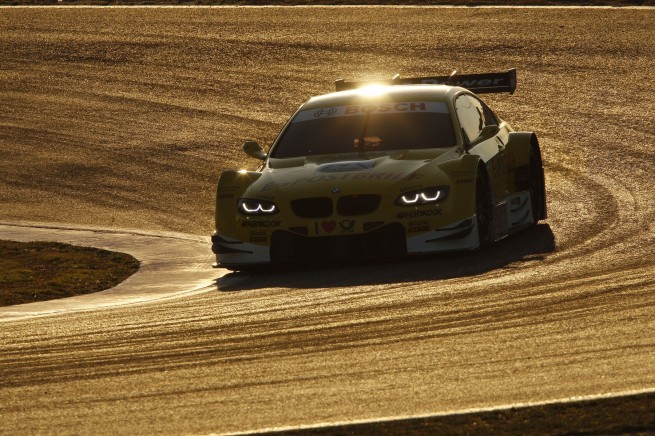 Bruno Spengler (BMW Team Schnitzer): “I think we made another step forward with this test. We managed to try out many things and learned a lot. That’s exactly what you want during a test at this stage of the season’s preparations.”

Dirk Werner (BMW Team Schnitzer): “It was important for me to get a lot of kilometres here under my belt in the BMW M3 DTM. We managed that, and I am constantly getting a better feel for the car. Every lap counts as we edge closer to the limit. That was my first test in Estoril. The circuit is fantastic.”

Andy Priaulx (BMW Team RBM): “The conditions were not stable, and a strong wind was blowing on the first day. At least it stayed dry, which allowed us to make some progress with the set-up. The last time I drove in Estoril was in 2008. It was great fun to return with the BMW M3 DTM. The circuit is excellent, with a lot of challenging corners.”

Augusto Farfus (BMW Team RBM): “It was great to finally be back driving in Estoril. The circuit is excellent, and as a driver you enjoy every single lap here. We have worked hard, and now have three successful days behind us during which we were able to work through our programme step by step. The other DTM manufacturers were also in action here. That was interesting – and there was always a lot going on out on the track.” 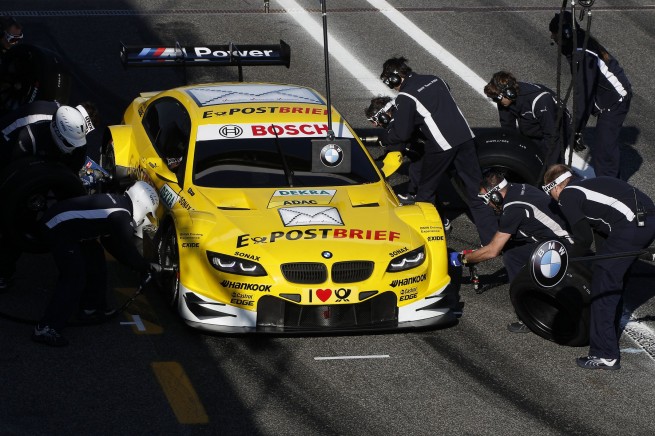 Martin Tomczyk (BMW Team RMG): “The wind was strong at times and is bound to have distorted the test results a little, as it was constantly changing direction during the course of the day. Despite that, we completed our programme well. It is always special when all three manufacturers are testing together. Every so often you glance over at the opposition and take a look at the other cars. Then you quickly focus back on your own job again and get back to work.”

Marco Wittmann: “This has been a positive day for me. Obviously it just feels great being part of the BMW family and gaining experience at a DTM test. Many things were new to me, such as the pit stops. But I managed to raise my game over the course of the day. It was good fun to be back at the wheel of the BMW M3 DTM.“ 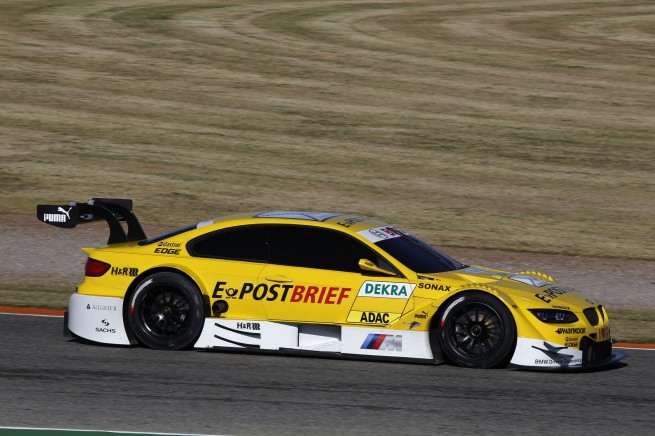