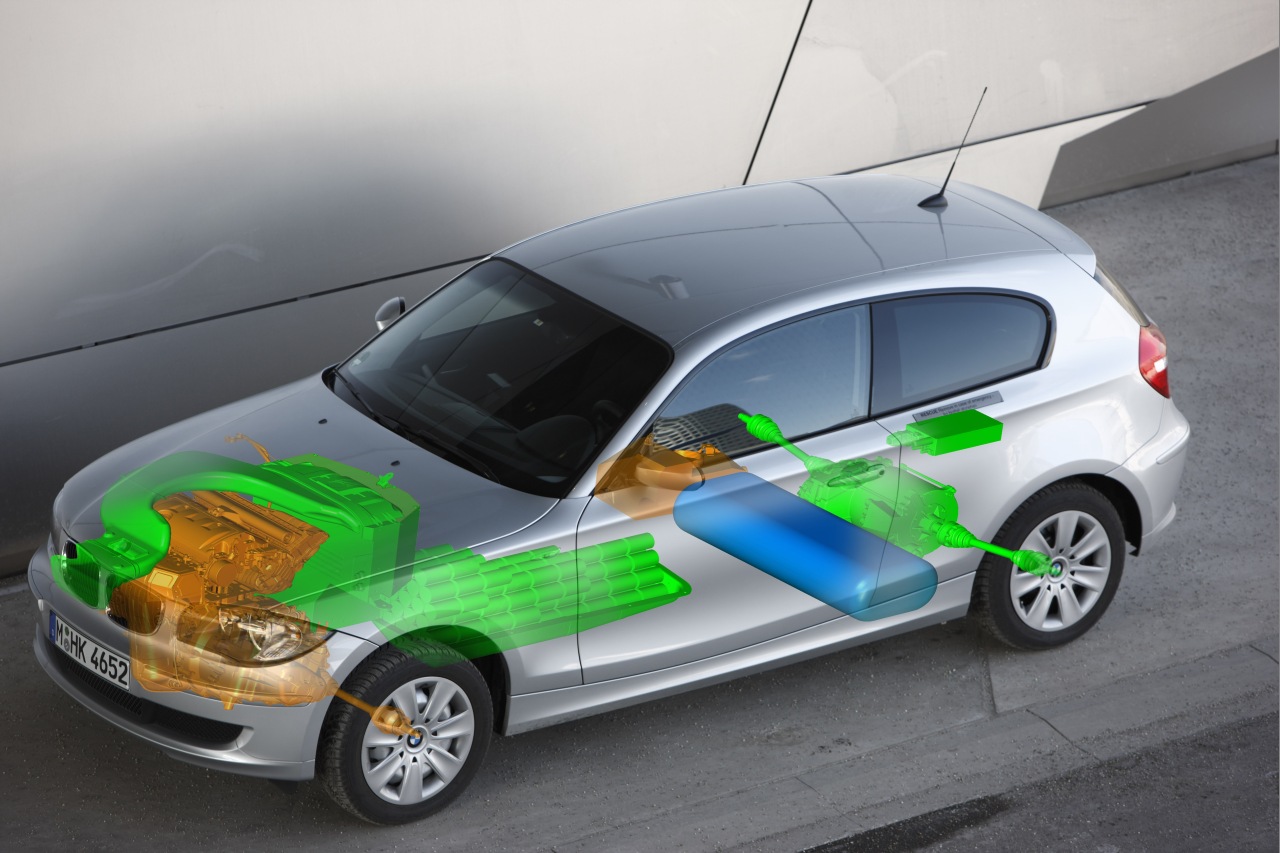 According to German weekly business magazine WirtschaftsWoche, BMW and General Motors will sign a cooperation agreement that gives the German automaker access to GM’s existing fuel cell technology in exchange for research funding.

BMW confirmed that it was in discussions with GM, but did not disclose details of its new technology agreement, according to Automotive News.

BMW and GM have been developing and testing hydrogen-powered vehicles for more than two decades. The 7 Series Hydrogen was part of a pilot in the U.S. and Europe. A 1 Series Hybrid Hydrogen concept was unveiled last year as part of BMW’s plans for a future Fuel Cell Hybrid Vehicle. 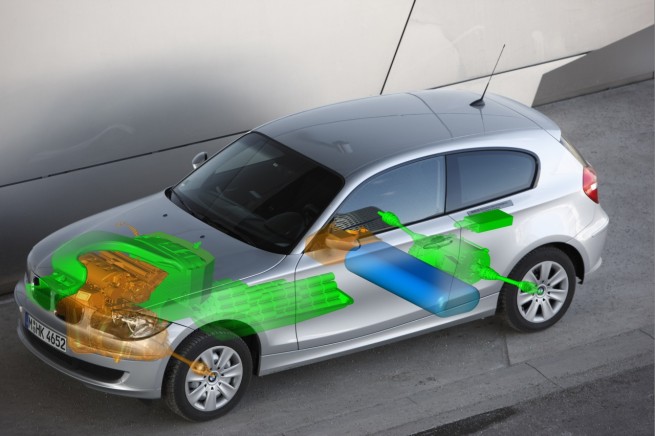 Fuel cells generate electricity in the chemical reaction that combines hydrogen and oxygen to create water. BMW has largely ignored the technology in the past, focusing research on burning liquid hydrogen in a combustion engine.

GM has also been testing a Chevy Equinox Fuel Cell vehicle and has spent more than $1.6 billion developing its fuel cell technology so far.

This is the second partnership that BMW has recently entered that focuses on advanced technologies. Recently BMW partnered with Toyota on the development of lithium-ion batteries.