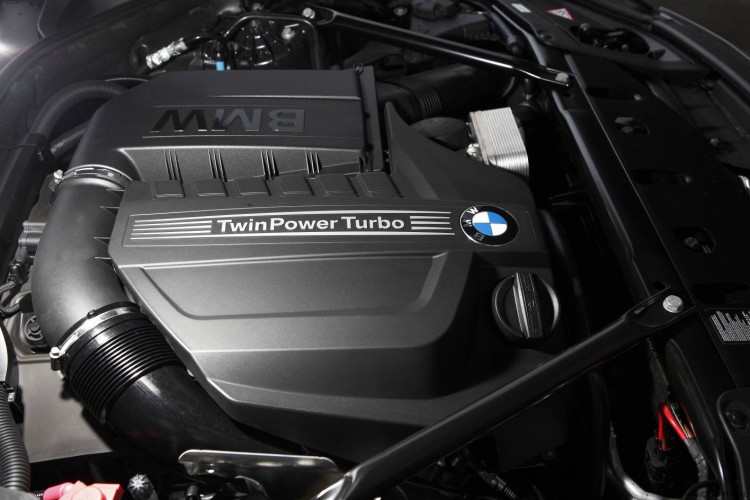 BMW is slowly becoming an engine provider for automakers. In the past we have heard about deals between BMW and SAAB, PSA Group and more recently General Motors. And today, a report by Nikkey Business…

PSA Peugeot Citroën and BMW are announcing a new collaboration on a platform for electric hybrids, as well on next-generation Prince engines. The 50-5o joint venture is called BMW Peugeot Citroën Electrification and it has…

Research and Development to be located in the greater Munich area. Production facility would be in Mulhouse, France 400 employees expected on board by end of 2011 The BMW Group and PSA Peugeot Citroën plan…

The BMW Group and PSA Peugeot Citroën have decided to enter into a new phase of their collaboration, by signing an agreement to set up a 50-50 equity joint venture named BMW Peugeot Citroën Electrification….

The BMW Group and PSA Peugeot Citroën will continue their successful engine collaboration. An agreement to that effect was signed by Norbert Reithofer, Chairman of the Board of Management of BMW AG, and Philippe Varin,…