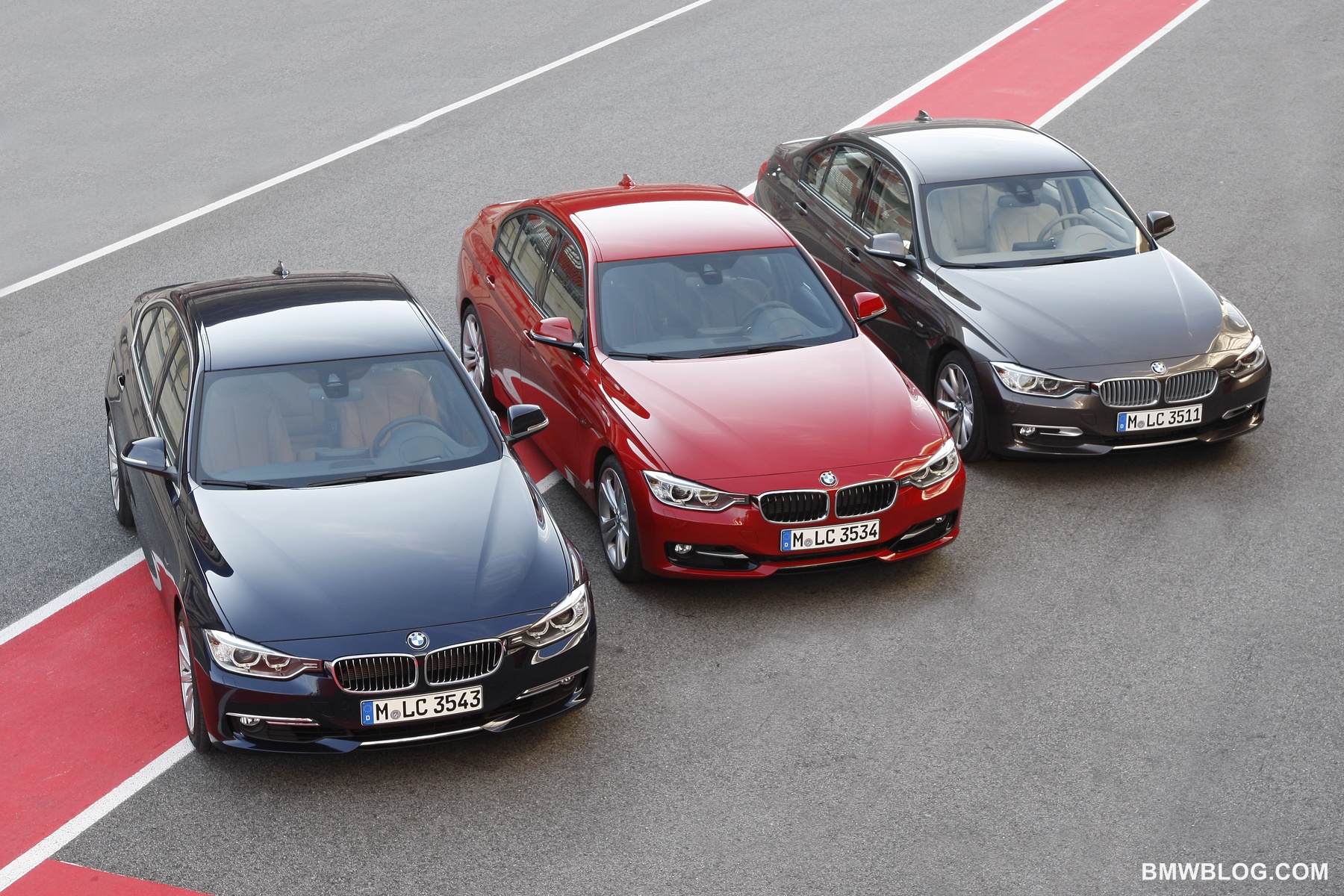 Back in October, BMW unveiled the latest generation 3 Series. The high-volume seller 3 Series will go on sale in 2012, starting with the sedan variant.

Even though not officially confirmed, Car and Driver magazine says the Luxury and Modern 328i models will be priced around $38,000, while the Sport line will take out of your pocket $38,400. For the true enthusiasts BMW will offer an aggressive M Sport package that will set you back $40,000 for the 328i and $47,500 for the 335i. 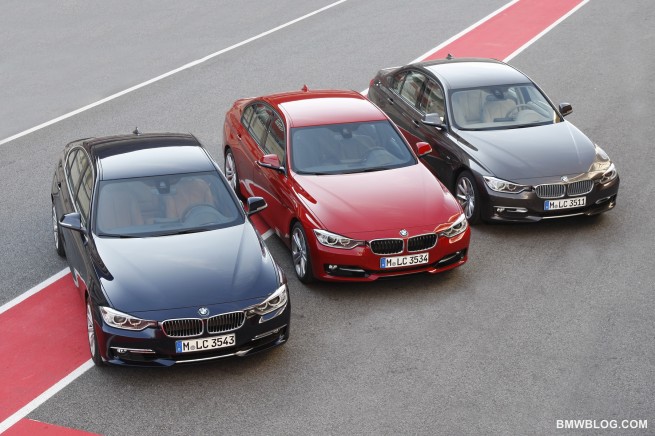 The same magazine goes even further and says the 3 Series Wagon will make a comeback to the United States in 2013.

Another variant offered within the 3 Series family is a Gran Turismo model. The 3 Series GT is said to feature some design cues as seen on the bigger 5GT, a hatch (simplified this time) and a raised ride height. The 3 Series GT will offer similar attributes and design ideas as the bigger GT, but with a more attractive and sleeker lines. The model will come to market in 2014. We believe that BMW will refrain from offering both the Gran Turismo and Sports Wagon at the same time in the US. 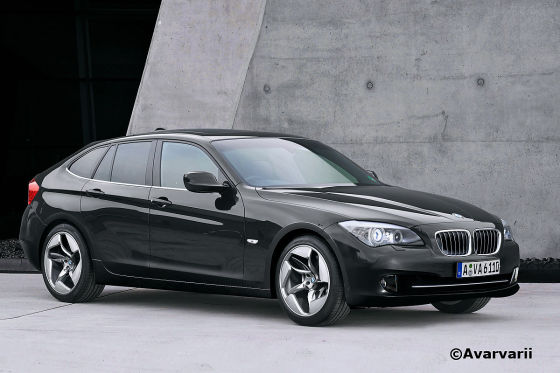 Last but not least, BMW ActiveHybrid 3. The rumormill churns out that the BMW ActiveHybrid 3 will use a 3.0 liter six-cylinder turbocharged TwinPower engine aided by an electrical engine to deliver an additional 40 kW (about 53 horsepower). No other details are known at the moment, but we expect a similar hybrid technology as seen in the BMW ActiveHybrid 5. The electric motor in the latter model develops 40 kW/55 hp and is supplied with energy by a high-performance lithium-ion battery integrated into the luggage area.

The ActiveHybrid 3 can travel up to 2.5 miles on all-electric power, with an all-electric top speed of 37mph while under load. The hybrid 3 can coast at speeds up to 100 mph while in electric mode. The EPA has yet to test the ActiveHybrid 3 but the car averaged 36.7 mpg on the European cycle, representing a 12.5 percent improvement over “equally powerful conventionally driven BMW sports sedans.”

BMW ActiveHybrid 3 will launch in the fall of 2012.