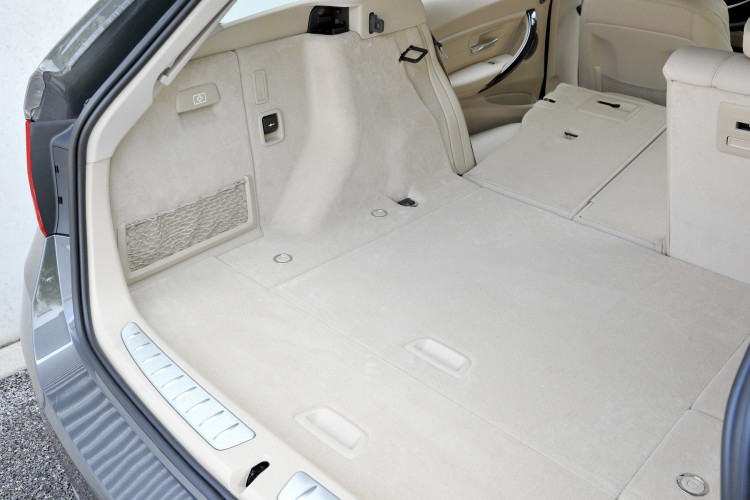 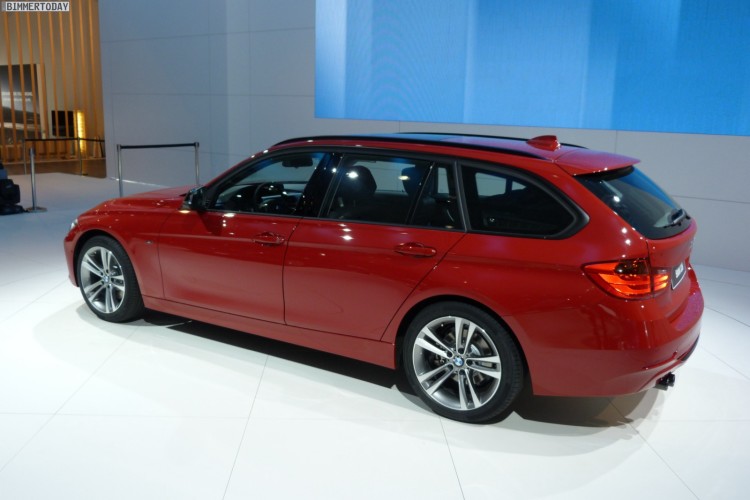 The 2012 Leipzig Auto Show opened its doors today to journalists from around the world. The stars at the BMW exhibit are the new 3 Series Touring and the recently unveiled M135i. The new BMW…

The new BMW 3 Series Touring F31 will have to compete in the next few months against offerings from Audi and Mercedes. The all new 3er Touring runs head-to-head with the Audi A4 Avant and… 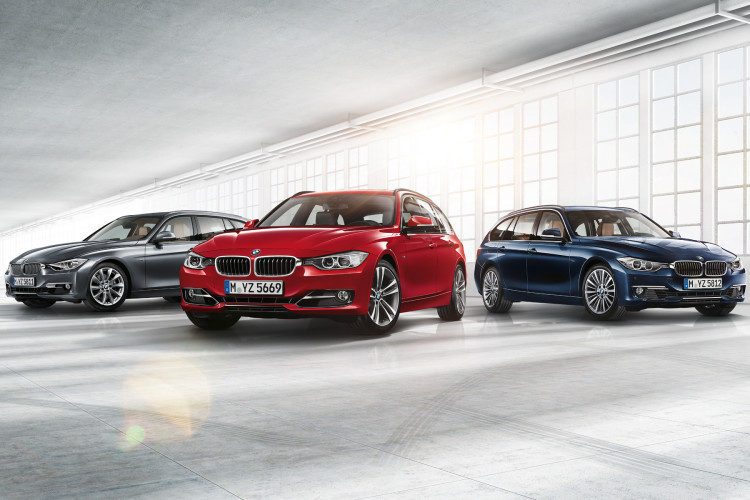 This past weekend, BMW unveiled the 2013 3 Series Touring. Built on the same platform as the F30 sedan, the new Sports Touring offers the flexibility and utility one would expect from a premium wagon…