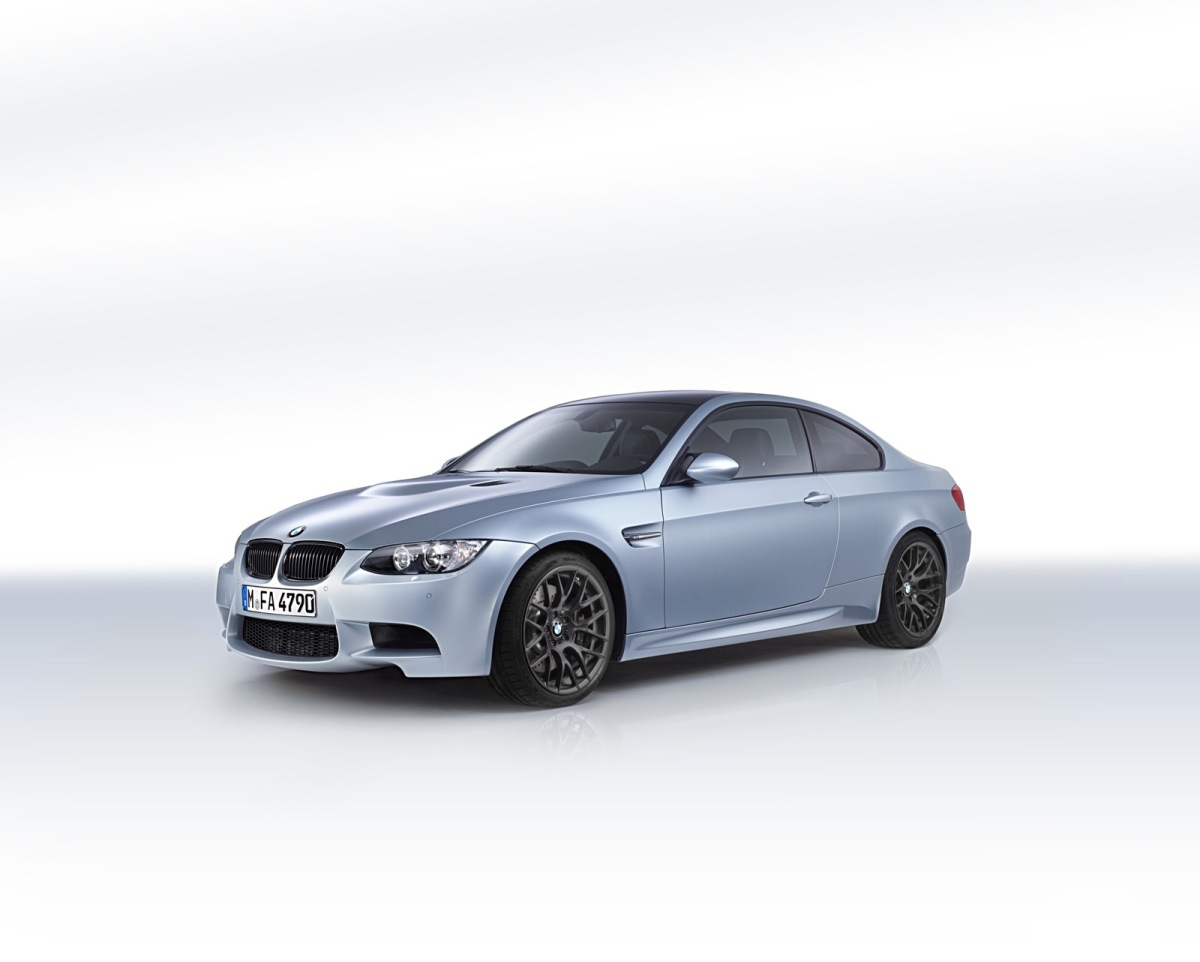 BMW of North America today announced the 2012 M3 Competition Edition featuring Frozen Silver exterior paint and other enhancements. To honor the 40 years since the founding of BMW M in 1972, production for the United States of these very special M3 Coupes will be limited to 40 identically-equipped cars. Each features BMW Individual Frozen Silver Metallic exterior paint with a deep metallic luster to accentuate the athletic lines of the legendary M3. 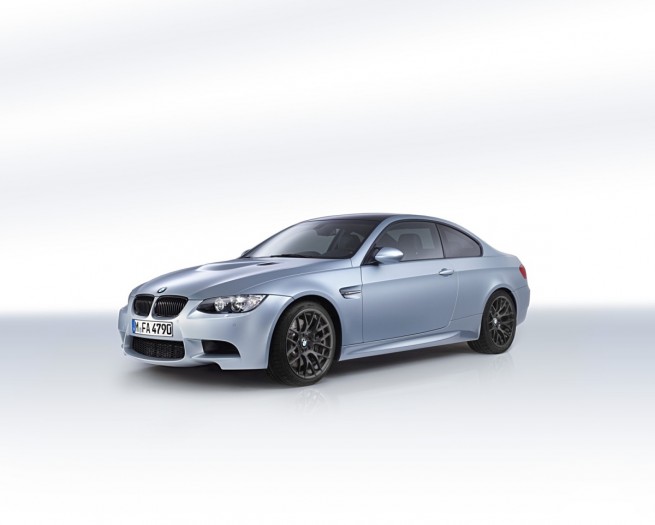 The interior is further distinguished with an Alcantara-covered multi-function M steering wheel with M3 Checkered Flag logo inlay. The door sill finishers also feature the M3 Checkered Flag logo while the handbrake lever sports an embroidered M Power logo. As a final touch, genuineCarbon Fiber trims the dash and center console. The 2012 BMW M3 Competition Edition will be offered for an MSRP of $81,060 including destination and handling.

Unlike previous M3 Edition models, one each of the 40 2012 M3 Competition Edition models has been allocated to the first 40 US authorized BMW centers to become M Certified Centers.

Each 2012 M3 Competition Edition will be powered by the award-winning 4.0-liter, 414-horsepower M V8 engine, equipped with BMW’s M Double Clutch Transmission (M DCT) which lowers the 0-60mph acceleration time of the M3 to 4.5 seconds from 4.7. Redline is a breathtaking 8,400 rpm. 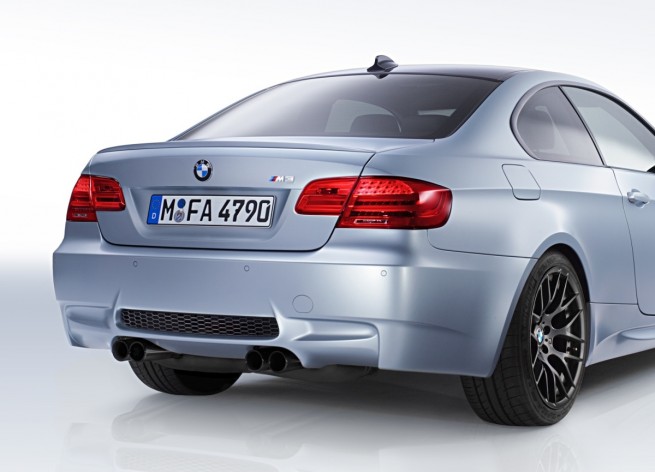 The 2012 Competition Edition M3 continues the tradition of innovation and passion for driving by incorporating key changes to the M3’s dynamic qualities. The included Competition Package reduces vehicle ride height by 10mm and includes M3 GTS 19-inch wheels (in black for this Edition) with wider offset for enhanced stability, standard Electronic Damping Control with enhanced programming, and higher-threshold programming for the M Dynamic Mode.
A complete list of equipment may be found at the end of this release.

Competition Edition celebrates the M3’s rich racing history in the US.

The checkered flags emblazoned on the door sills and steering wheel of the M3 Competition Edition pay tribute to more than a decade of BMW GT class success on the racing circuits of North America.

From Lime Rock Park in the Litchfield Hills of Western Connecticut to Laguna Seca Raceway just north of California’s Monterey Bay, the BMW M3 has given sports car racing fans across North America reason to cheer since the first BMW of North America M3 racing program began in 1995.

With drivers such as Bill Auberlen, Boris Said and the legendary Hans Stuck, the BMW M3 dominated the GT classes of sports car racing in the States into the new millennium with two generations of BMW M3 (E36 and E46), winning 53 of 118 races entered. In 1997 the BMW M3 became one of the few Marques ever to win itsclass at both the 24 Hours of Daytona and the 12 Hours of Sebring in the same year. As remarkable as that was, the feat was repeated the very next year.

A decade and a half later the BMW M3 continues to top the American Le Mans Series podiums against a tough field of GT competitors. Led by American racing icon Bobby Rahal, BMW Team RLL won the ALMS GT Manufacturer and Team championships in both 2010 and 2011, with Joey Hand and Dirk MÏ?ller adding the Driver’s title this year for a clean sweep of all GT class championships.

The special BMW Individual matte paintwork on the M3 Competition Edition adds a rare metallic luster to the vehicle. Compared to conventional exterior colors with gloss finish, the sculpture-like character of the Frozen Silver paint highlights the athletic contours of the M3. To achieve this luster, a special BMW-developed silk matte clear coat is applied over the Silver Metallic base coat. BMW Individual’s Frozen paints meet or exceed all BMW standards for durability and longevity, and feature a full factory warranty. Special care guidelines are provided to customers and authorized BMW centers to prevent the finish from becoming glossy.

A list of M Certified BMW Centers may be found at www.bmwusa.com. 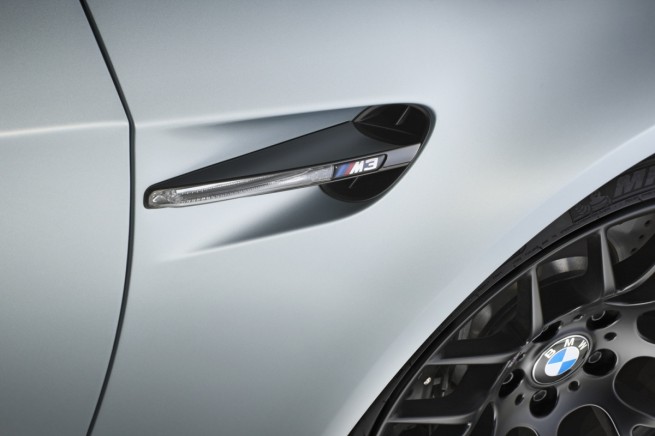 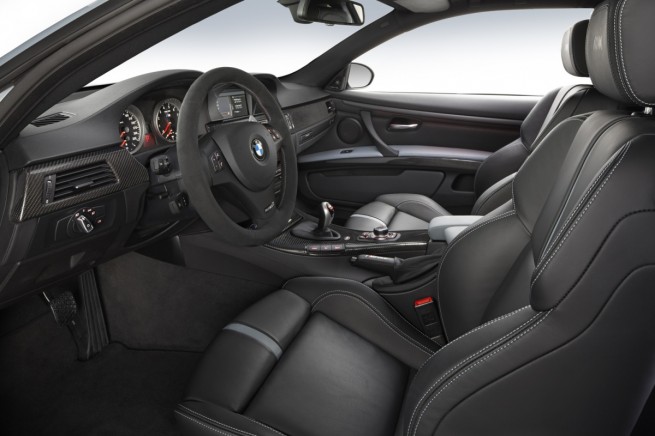 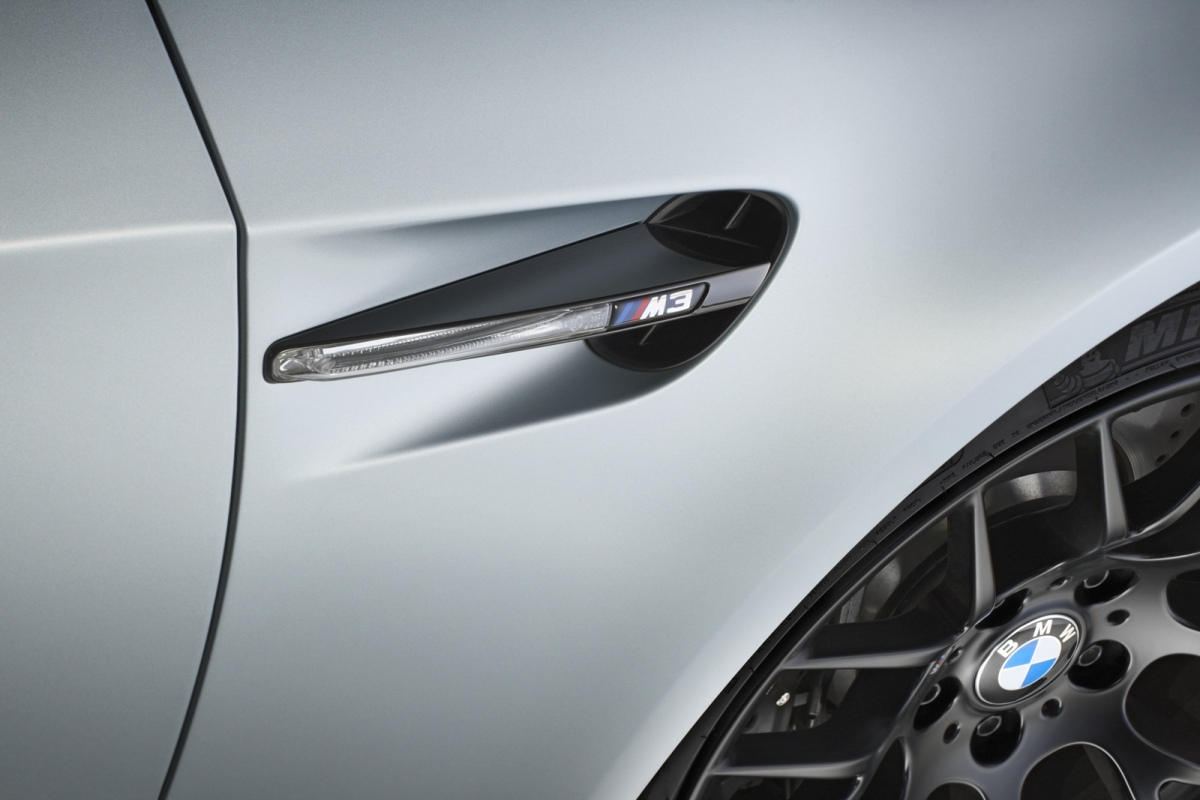 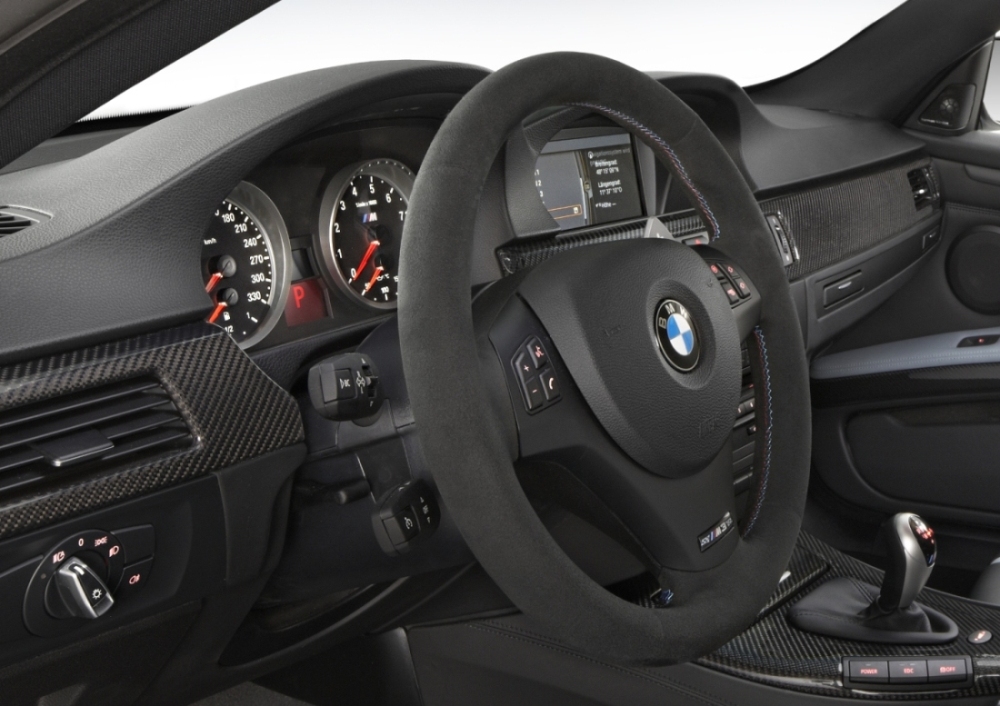 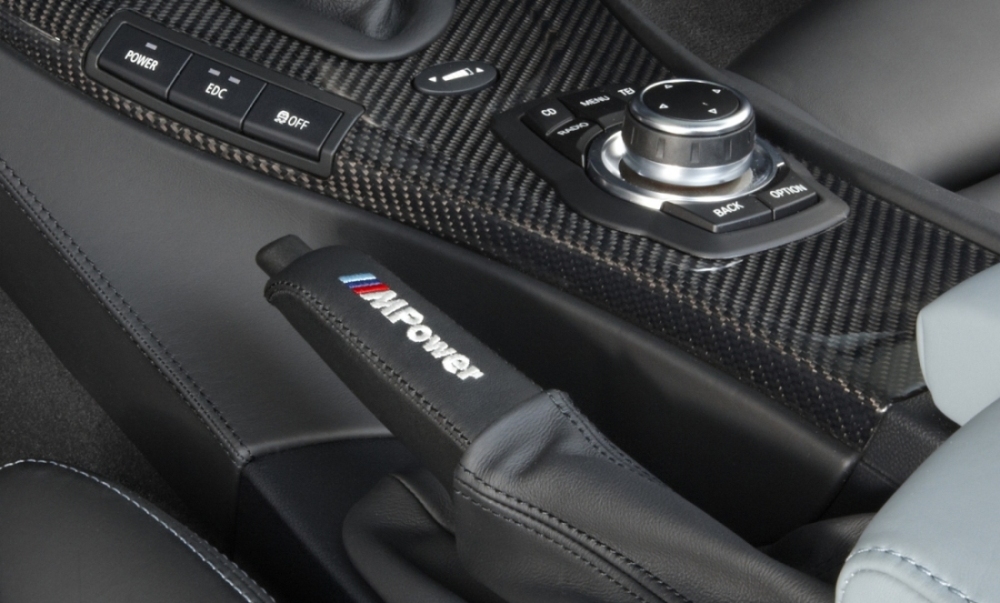 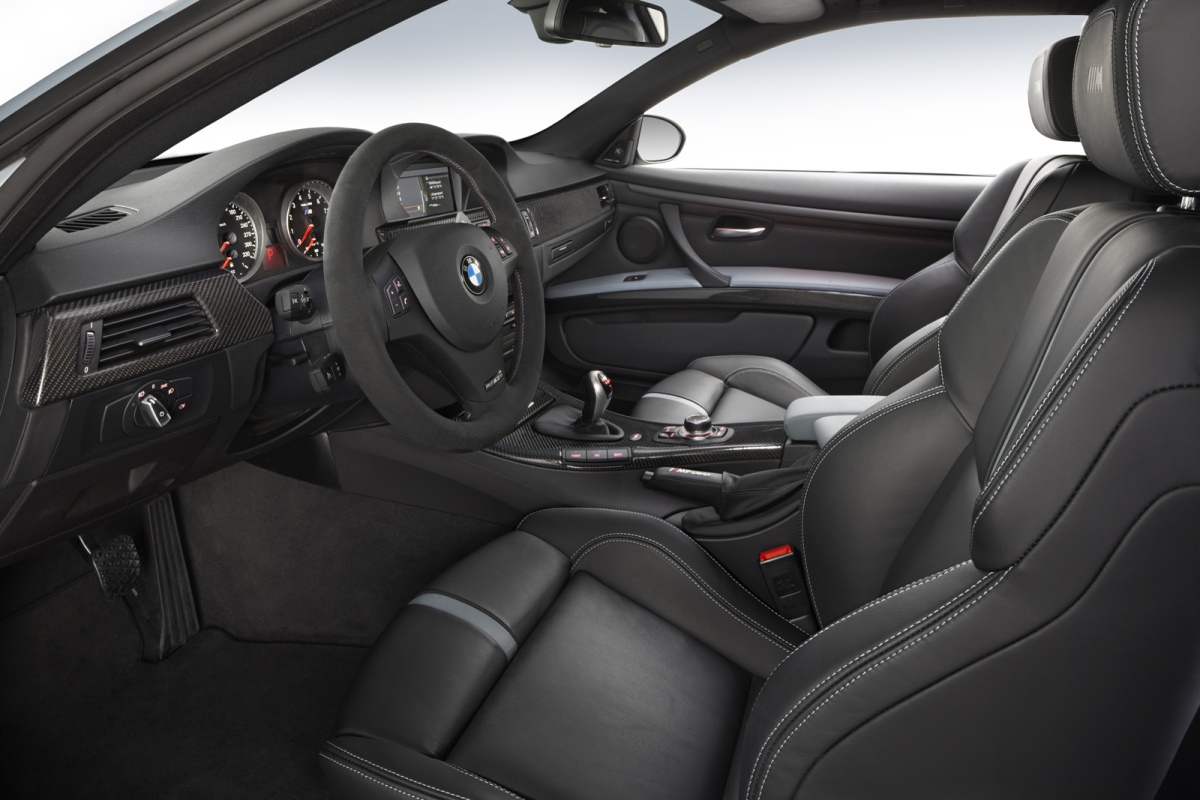 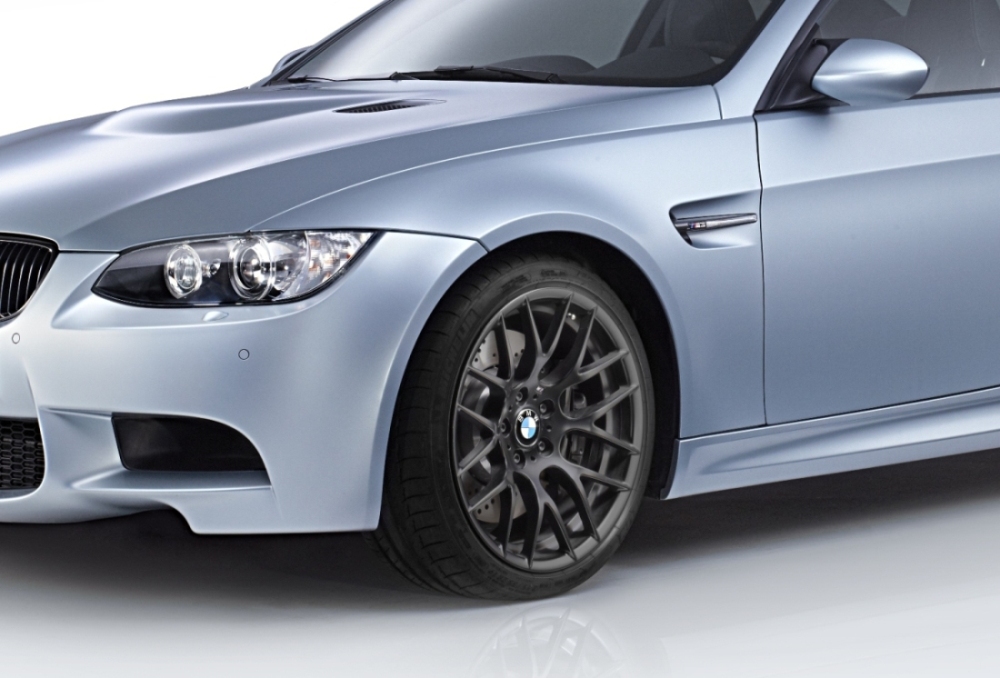 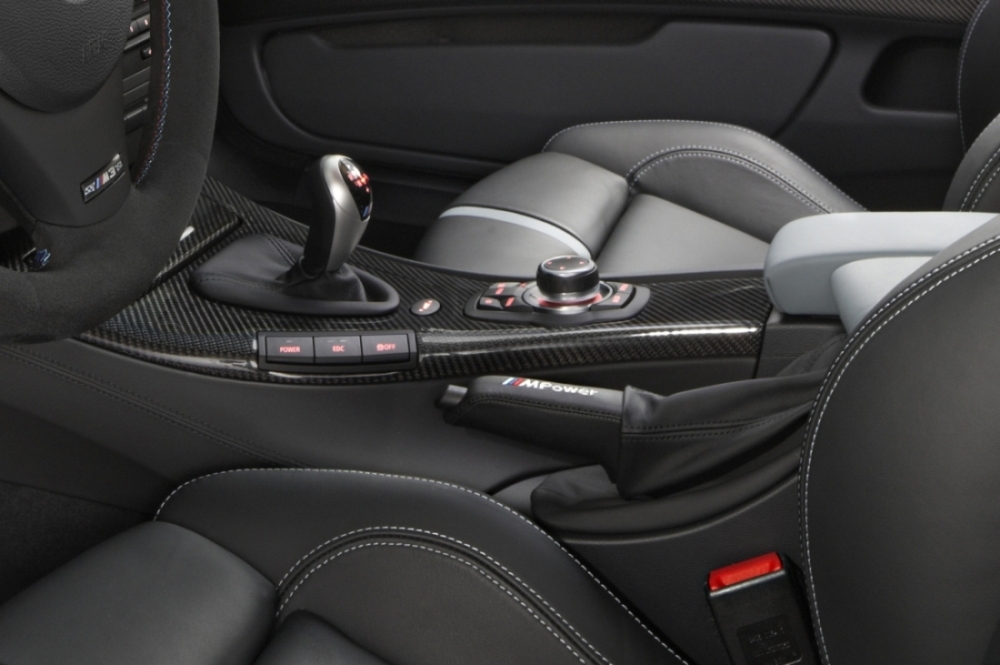 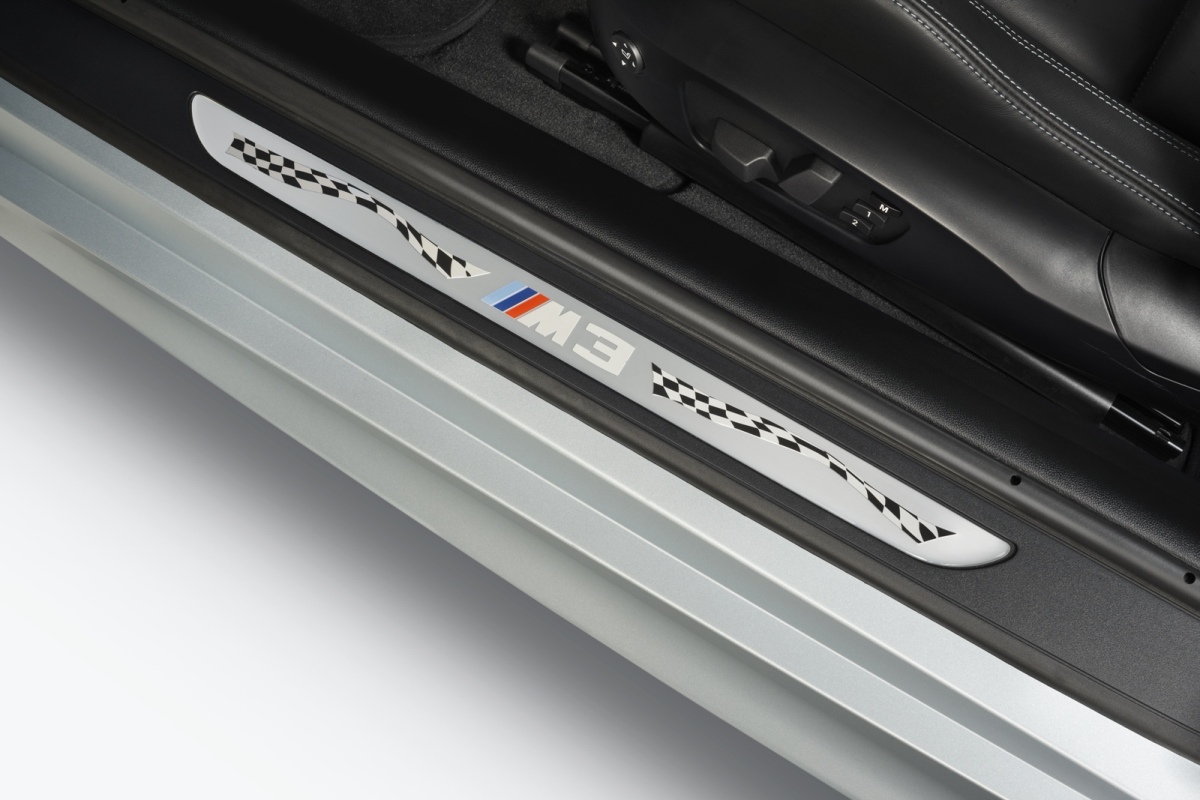 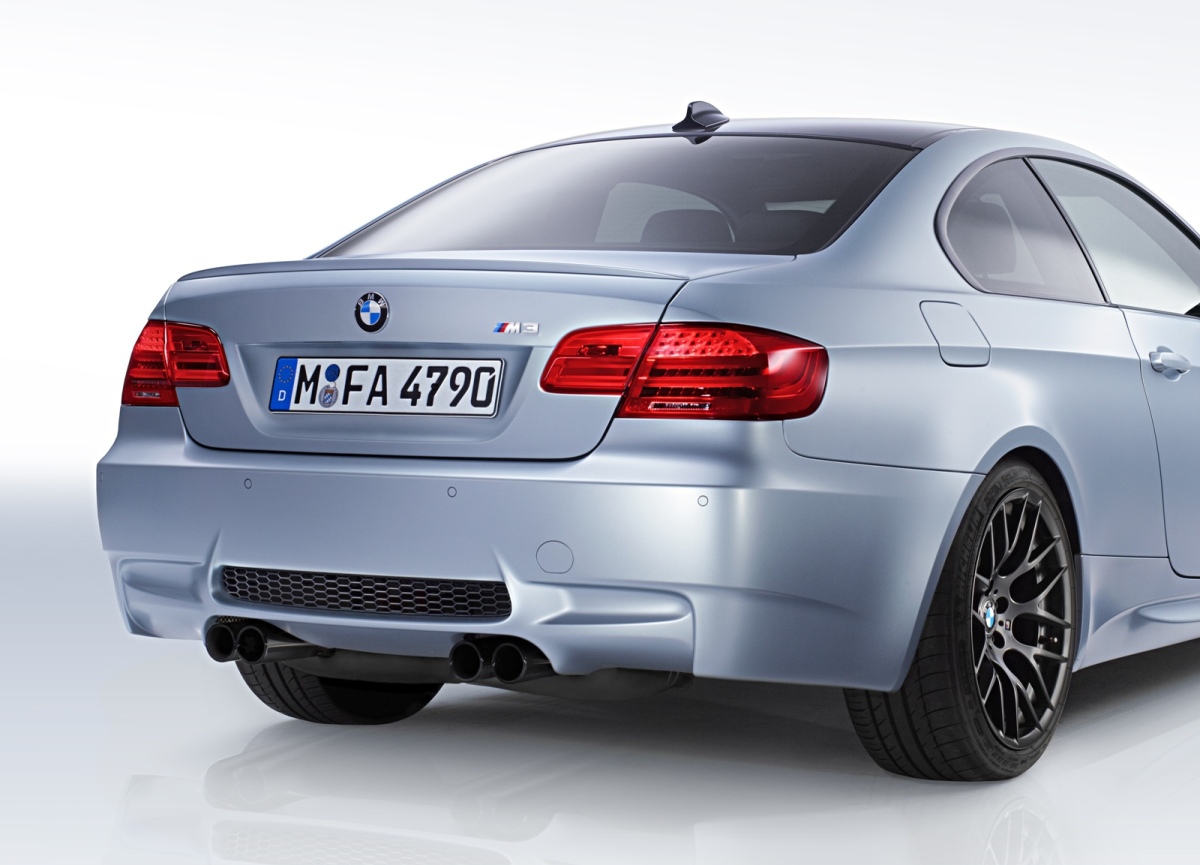