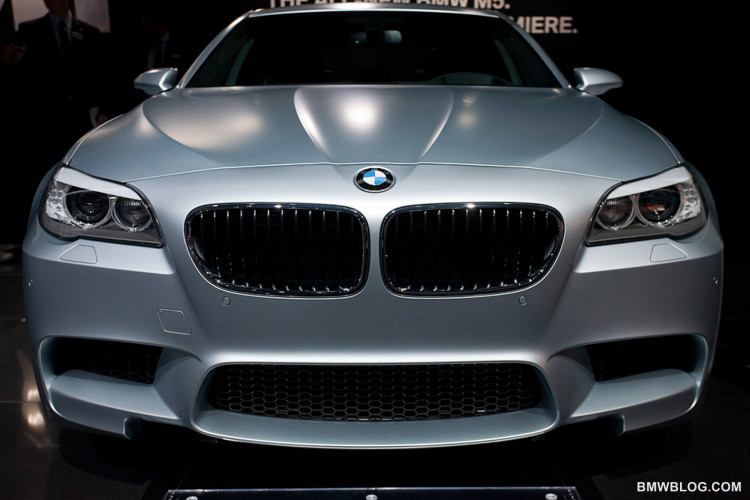 At the 2011 LA Auto Show, BMW unveiled an M5 in a beautiful Frozen Silver color. So far, BMW has only two matte colors, the Frozen Black and Frozen Gray. Based on the what we… 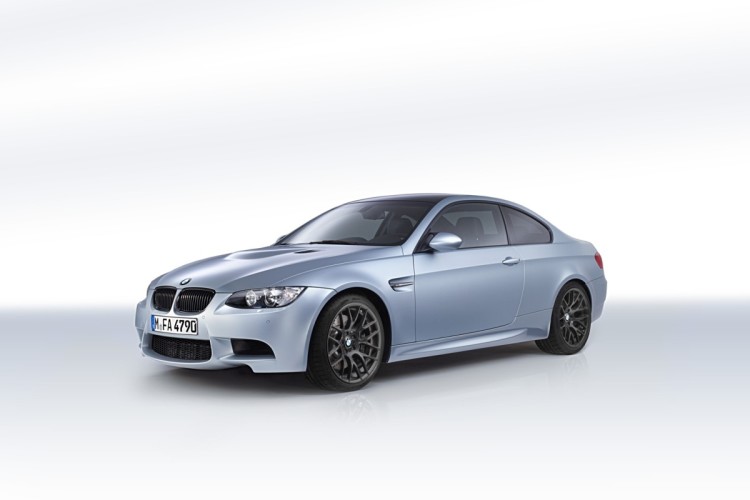 BMW of North America today announced the 2012 M3 Competition Edition featuring Frozen Silver exterior paint and other enhancements. To honor the 40 years since the founding of BMW M in 1972, production for the… 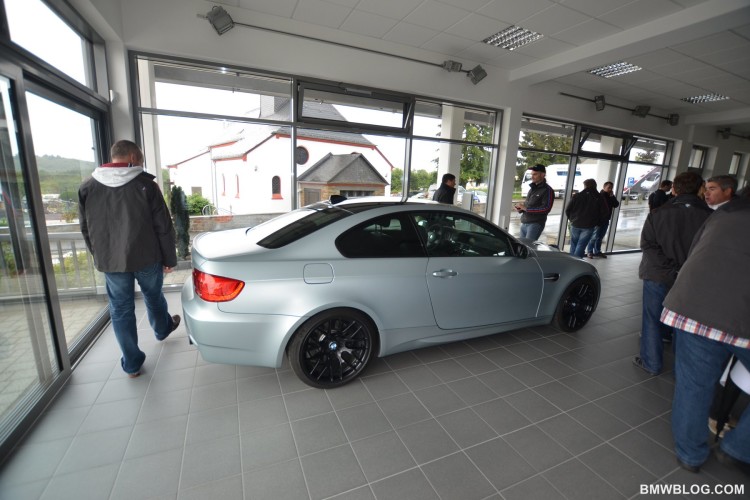 At the M Festival earlier this week, along with the new BMW M5 and M3 CRT, BMW displayed another world premiere: M3 Coupe Frozen Silver. The special M3 will go on sale this fall and…

Along with a variety of new and existing colors, the 2012 BMW M5 will also feature an unique BMW Individual paint: Frozen Silver Metallic. So far, BMW has only two matte colors, the Frozen Black…