BMW model selection in the U.S. will become more diverse 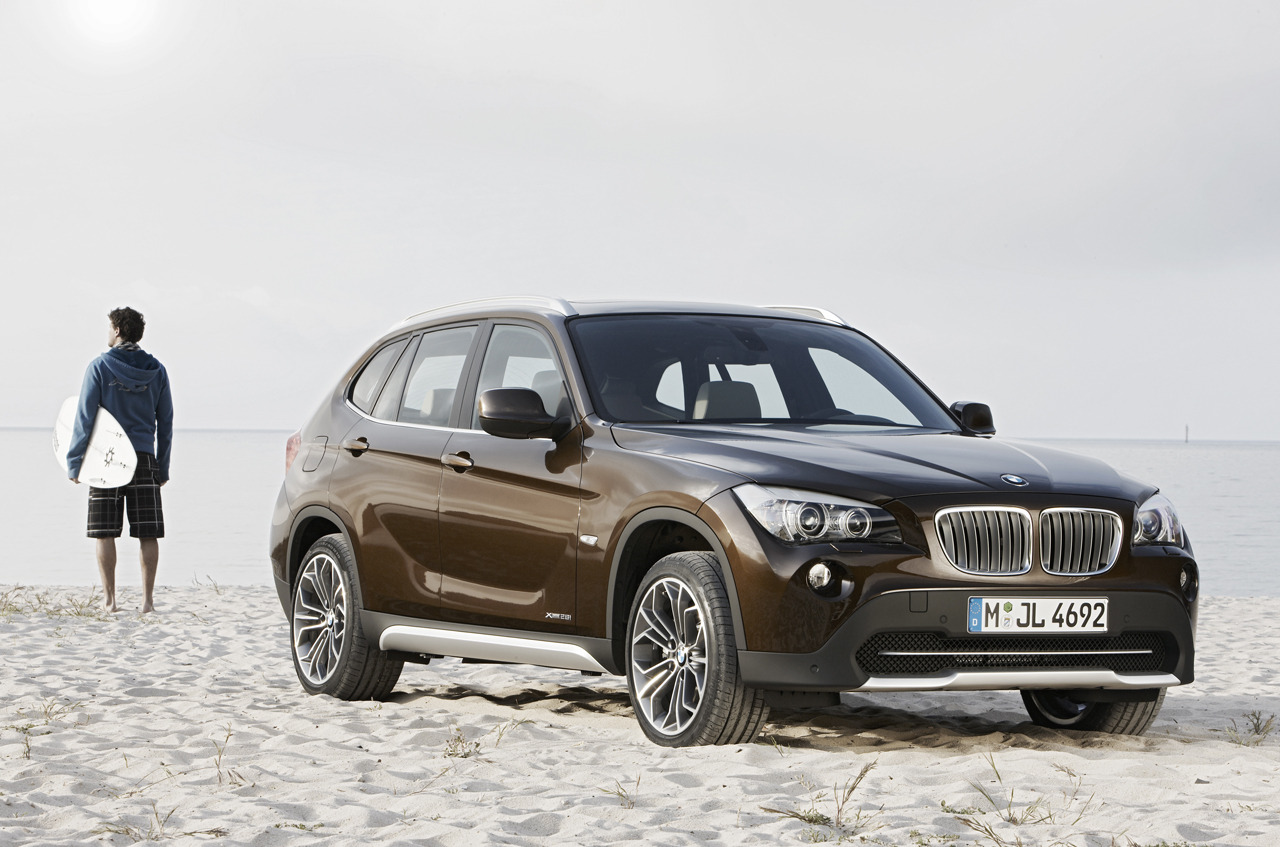 To maintain its lead and pull away from the competition, BMW plans to offer a larger model selection in the highly competitive U.S. market. According to new BMWNA CEO Ludwig Willisch, the company will certainly bring the popular BMW X1 across the ocean. “We certainly plan to go with the X1 to America”, said the new North American chief, Ludwig Willisch, to reporters in New York.

Currently the German automaker does not offer the smallest of its sports utility vehicles in the United States, yet it’s available for the Canadian market. In Europe, the X1 Sports Activity Vehicle has exceeded all sales expectations and demand for the product is at its highest peak.

Willisch, who took up the CEO job in early October. wants the BMW market in the U.S. to offer customers more variety. First move was the introduction of four-cylinder engines across several series, including the 5 Series premium sedan. In the past, the image of a four-cylinder banger did not fit with the aspirations of a premium brand, but Willisch looks at this differently. ‘Americans are only interested in a quick pick-up, so that they can get onto the highway fast. They don’t really care what’s under the hood,’ said Willisch. 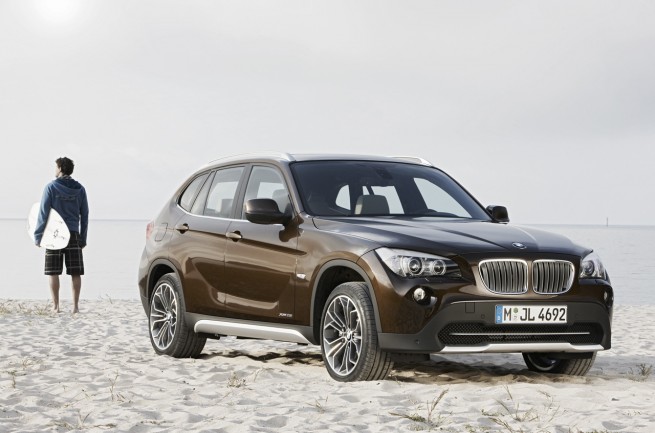 Moreover, the company is considering bringing more diesel engines into its North American operations, a request that has been popular among BMW owners in the past years. Until recently, BMW offered two diesel models for American customers, the 335d Sedan and the X5 xDrive35d SAV. A third of the X5 sales are attributed to the diesel-powered model.

By bringing new models to the market, BMW plans to stay ahead of its classic competitor, Mercede-Benz, and also the fast growing Audi.

It remains unknown if the 1 Series Hatchback will ever make it to the North American market.

7 responses to “BMW model selection in the U.S. will become more diverse”