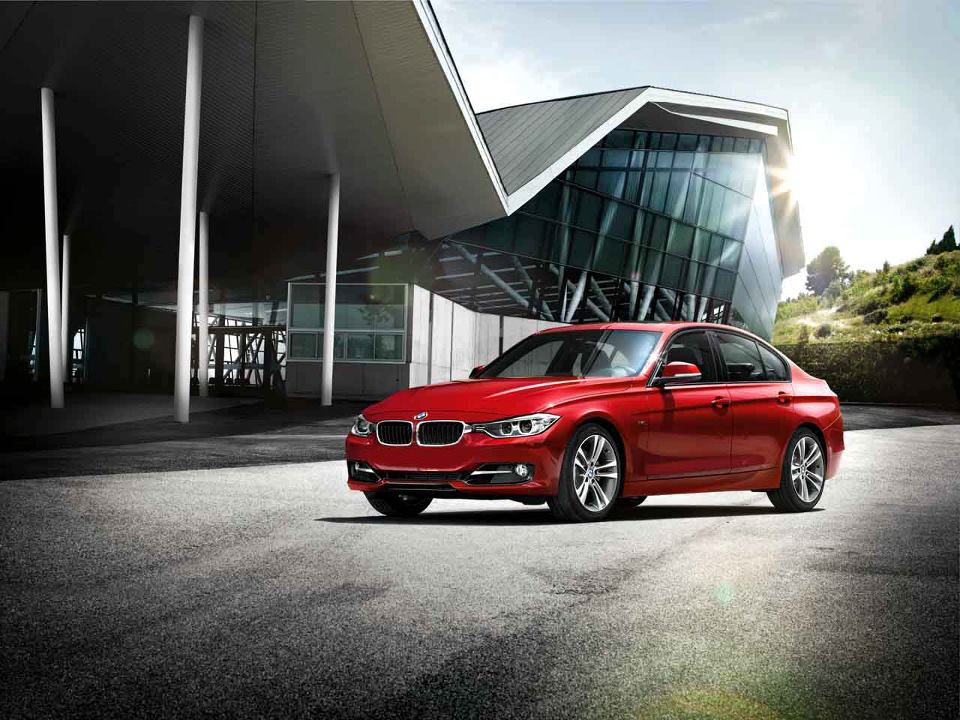 Today, BMW unveiled the 6th generation 3 Series. The new 2012 BMW 3 Series will come to showrooms in February 2012 and brings a series of innovations, both in the design and technology area.

The new BMW face, with elongated headlights reaching along as far as the BMW kidney grille, emphasizes the new BMW 3 Series’ sense of width and strengthens its athletic overall profile. The sixth generation of the 3 Series has grown moderately in size compared to its predecessor, with its wide track (front + 37 mm/1.46 in., rear + 47 mm/1.85 in.) particularly prominent, and the car’s length (+ 93 mm/3.66 in.) and wheelbase (+ 50 mm/1.96 in.) also accentuates its sporting allure. 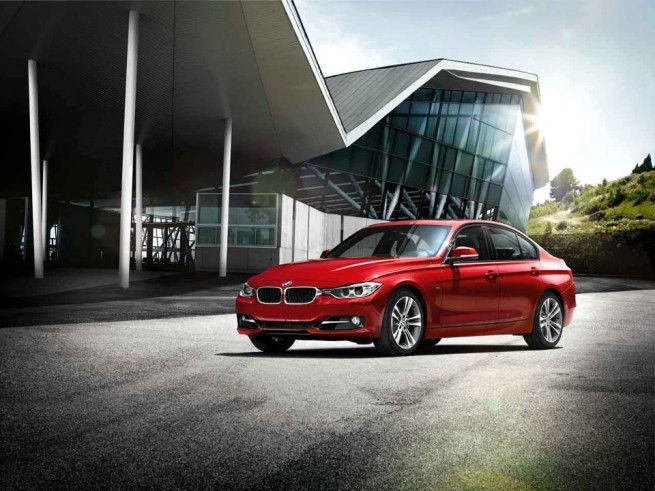 Inside the new BMW 3 Series Sedan, the rear passengers will appreciate the noticeable increase in space made possible by the larger dimensions. And the BMW 3 Series range is now also available in a trio of trim and equipment variants – the Sport Line, Luxury Line and Modern Line. Each presents its own individual take on the character of the sports sedan, with exclusive, high-quality material combinations and unbeatable build quality underlining the premium ambiance of the new range.

Let’s have a look at the first video of the new 3 Series.