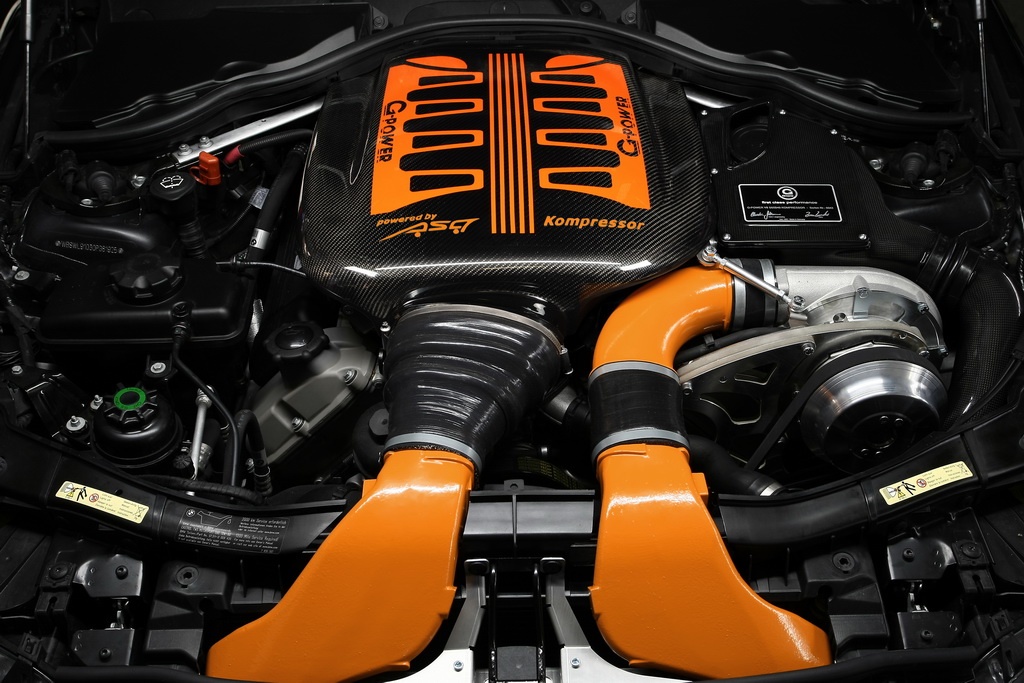 The German tuning company G-Power unveils their latest update to the BMW M3 Tornado. Back in May, the tuner introduced a 635 horsepower version of the limited-edition BMW M3 GTS.

Now, the company follows up with another major power upgrade. The BMW M3 Tornado RS outputs 720 horsepower, turning it into one of the most powerful M3s ever created.

The car features the G Power SK III “Sporty Drive” Supercharger System, which increases the V8′s displacement by 15 percent, from 4.0 to 4.6-litres due to the modified crankshaft, a custom cooling system that helps keep temperature at optimum levels, and a carbon fiber airbox which is 4 kg lighter than the standard one. 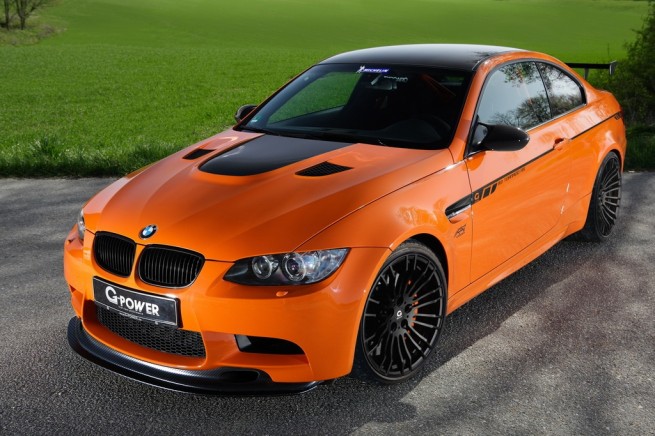 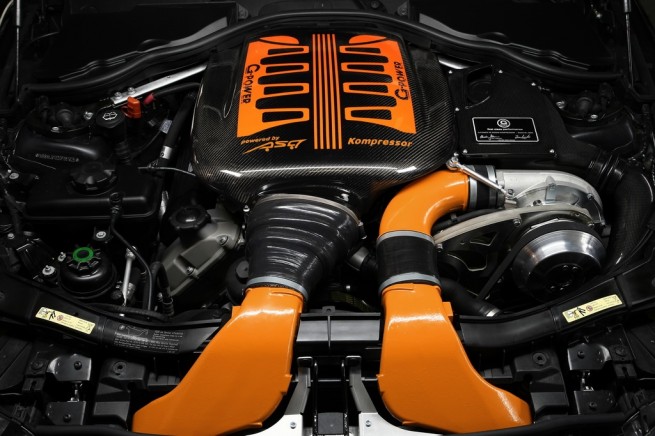 No word on the final price for the upgrades, but based on their parts catalog, the G Power’s supercharger system itself costs 35,000 euros. 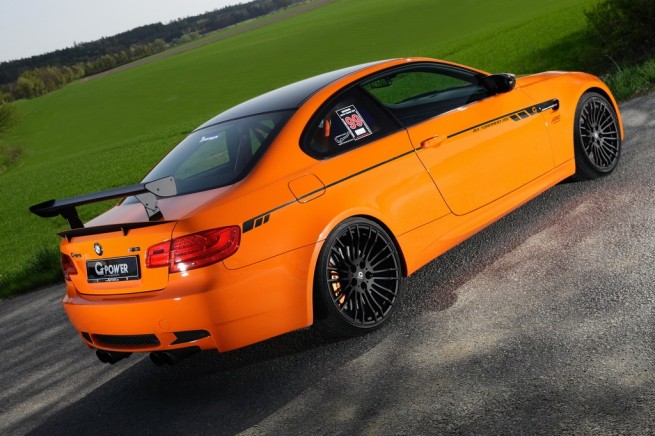