G-Power pushes the envelope one more time. The German tuner works on the E92 BMW M3 by modifying its “original” engine from a 4.0 liter displacement to a 4.6 liters V8 setup via a custom… 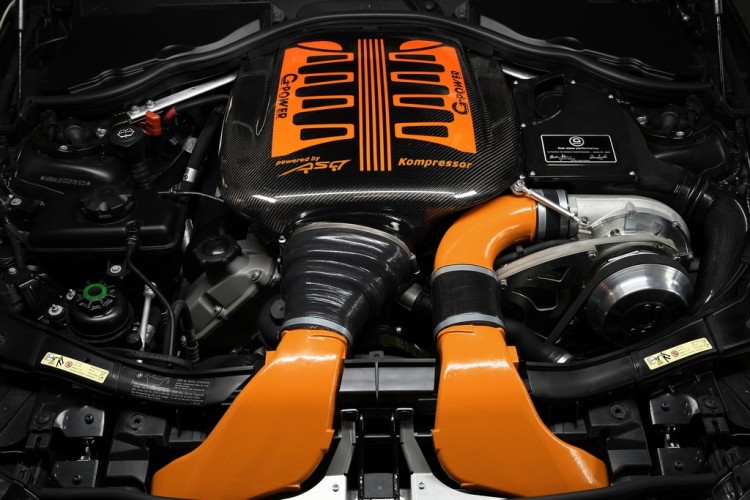 The German tuning company G-Power unveils their latest update to the BMW M3 Tornado. Back in May, the tuner introduced a 635 horsepower version of the limited-edition BMW M3 GTS. Now, the company follows up… 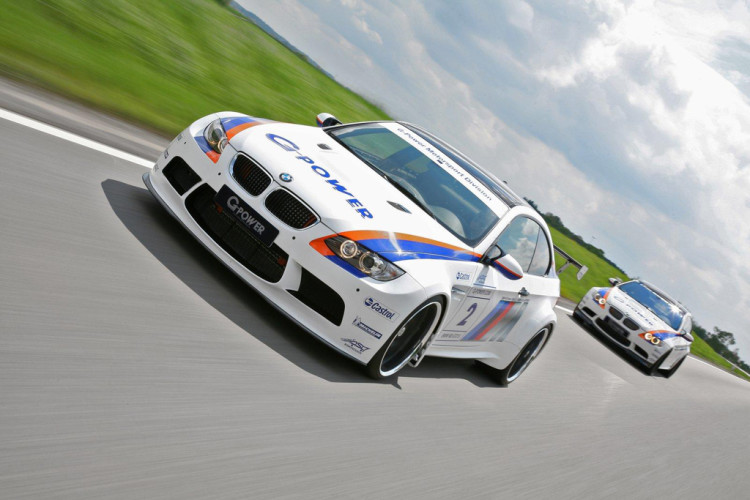 Germany-based tuner G-Power reveals two new exciting tuned up vehicles to honor the BMW Motorsport team for their win at the 2010 24 Hours of Nurburgring endurance race. First one, G-Power M3 GT2 S for…

After the large success of the two world record cars G-POWER M5 HURRICANE RS and G-POWER M6 HURRICANE CS which with their 750 hp strong 5,0l V10 bi-compressor engine can be only obtained as a…