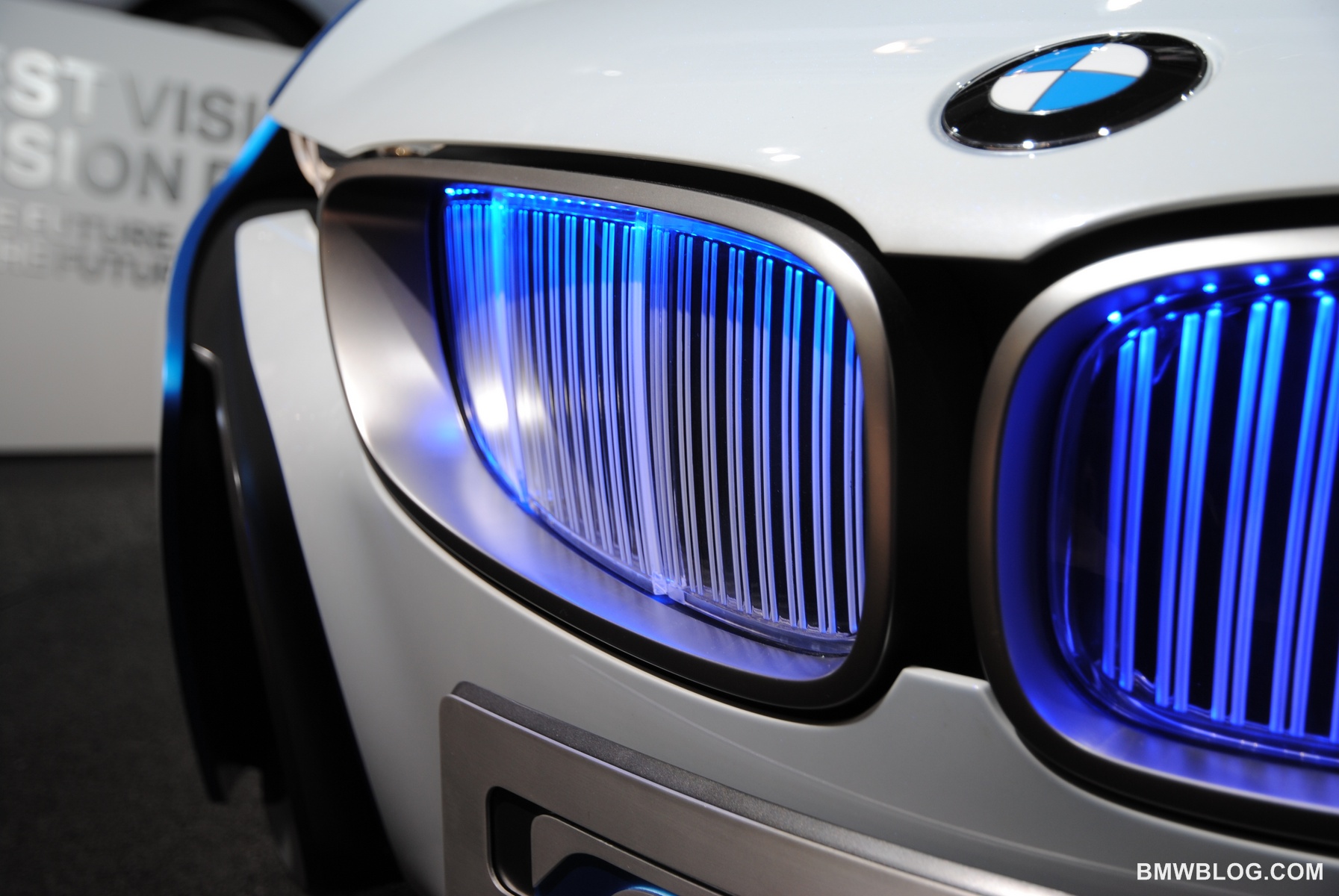 In an interview for German newspaper Frankfurter Allgemeine Sonntagszeitung, BMW CEO Norbert Reithofer said the company expects to sell more than 2 million cars a year by 2020 and will retain the lead in the premium segment.

Despite warnings from financial analysts, Reithofer remains positive. “So far, we haven’t noticed any impact from the financial markets, and the incoming orders continue to be good. Furthermore, we are striving for record sales in 2011,” said Reithofer.

With the euro currency continuing to remain strong, Reithofer emphasized the advantage German automakers have over their counterparts. “The euro is a commodity that needs to be protected,” he says. 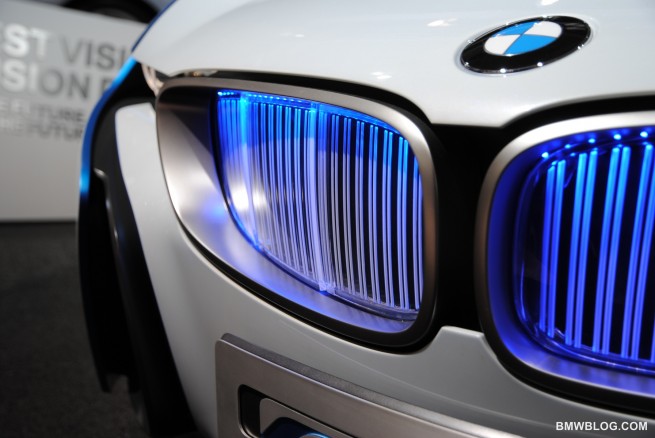 In the same interview, Reithofer also slipped an interesting tidbit on the upcoming BMW i8 sportscar which would cost over 100,000 euros at launch time in 2014.

He further emphasized the company’s commitment to producing smaller models, such as the MINI and BMW 1 Series, and most likely the upcoming front-wheel drive vehicles. The total number of MINI and 1 Series unit sales accounts for 30 percent of the overall cars sold in a year.

“In the future they will add around 40% and we expect the compact class to grow the most in the next 10 years,” Reithofer says in the interview.