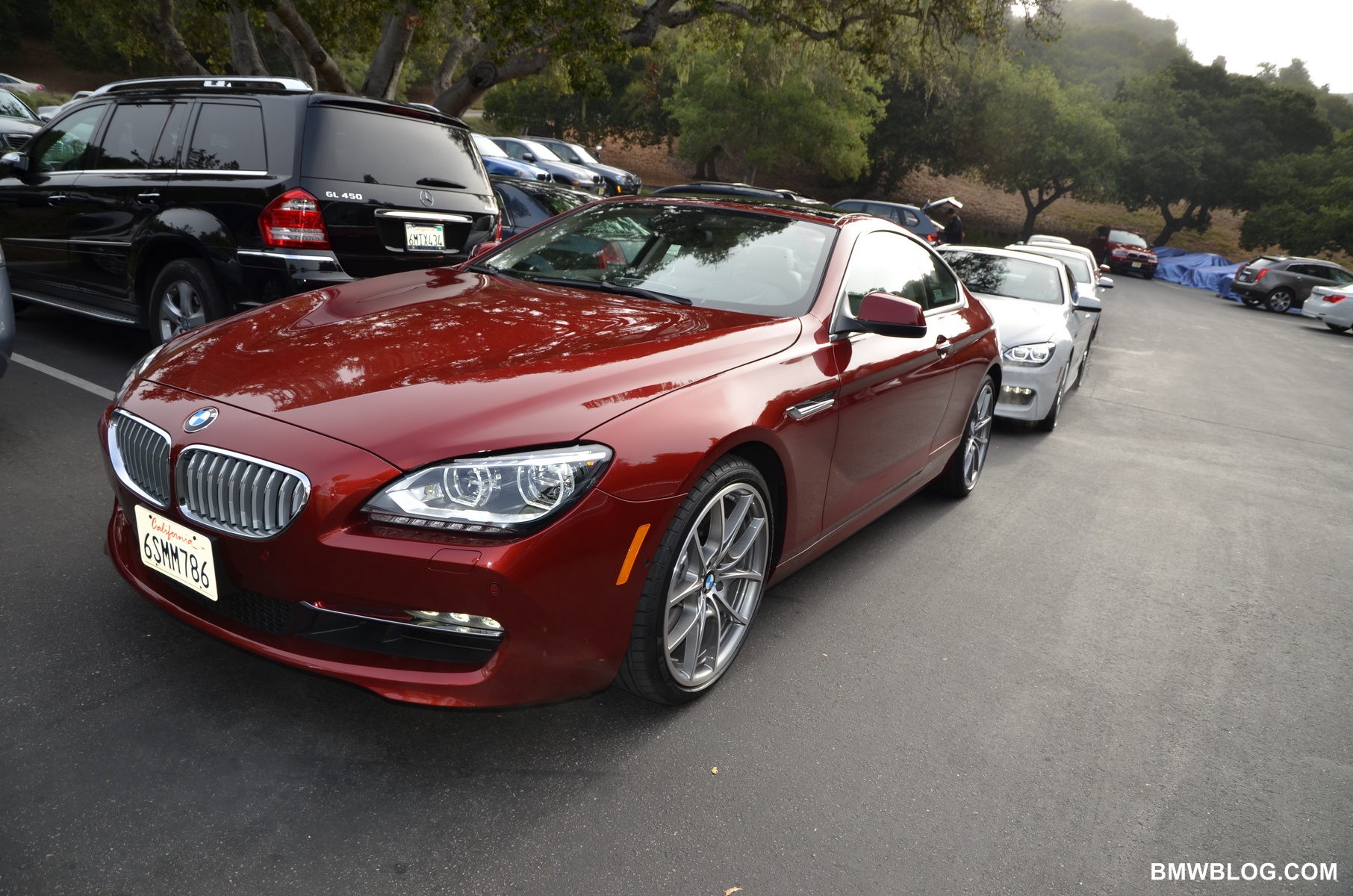 A new video commercial of the new 2012 BMW 650i Coupe was filmed during the U.S. press launch of the high-end coupe. The video features a Vermillion Red 650i Coupe with the aggressive and imposing M-Sport package.

The second addition to the new 6 Series family will make its debut this fall with two models: the entry-level six-cylinder 640i and the upper-class 650i. Both cars are offered with the typical rear-wheel drive platform, but for the first time in the 6 Series, an xDrive option will be offered to US customers. 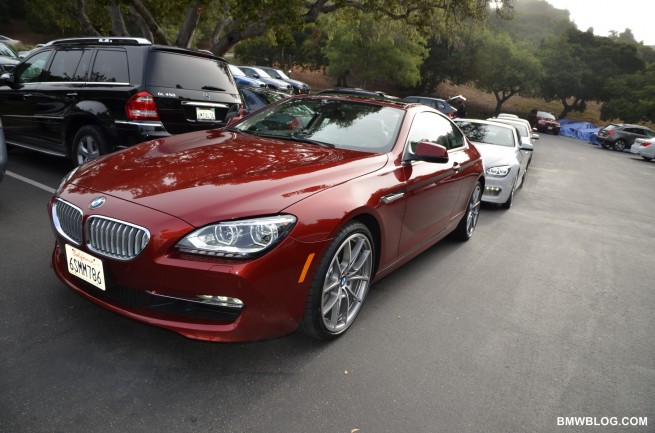 To enhance even more its already aggressive stance, an M Sport package will be part of the options catalog as well. The M package, as seen in the photos below, brings visual refinements to the 6 Series Coupe in order to ensure an even sportier and more masculine appearance.

The front air dam, side skirts and rear apron include M specific design cues increasing the dynamics and looks of the 6er Coupe. The M package also includes chrome tailpipes along with exclusive light allow wheels in 19 and 20 inches.