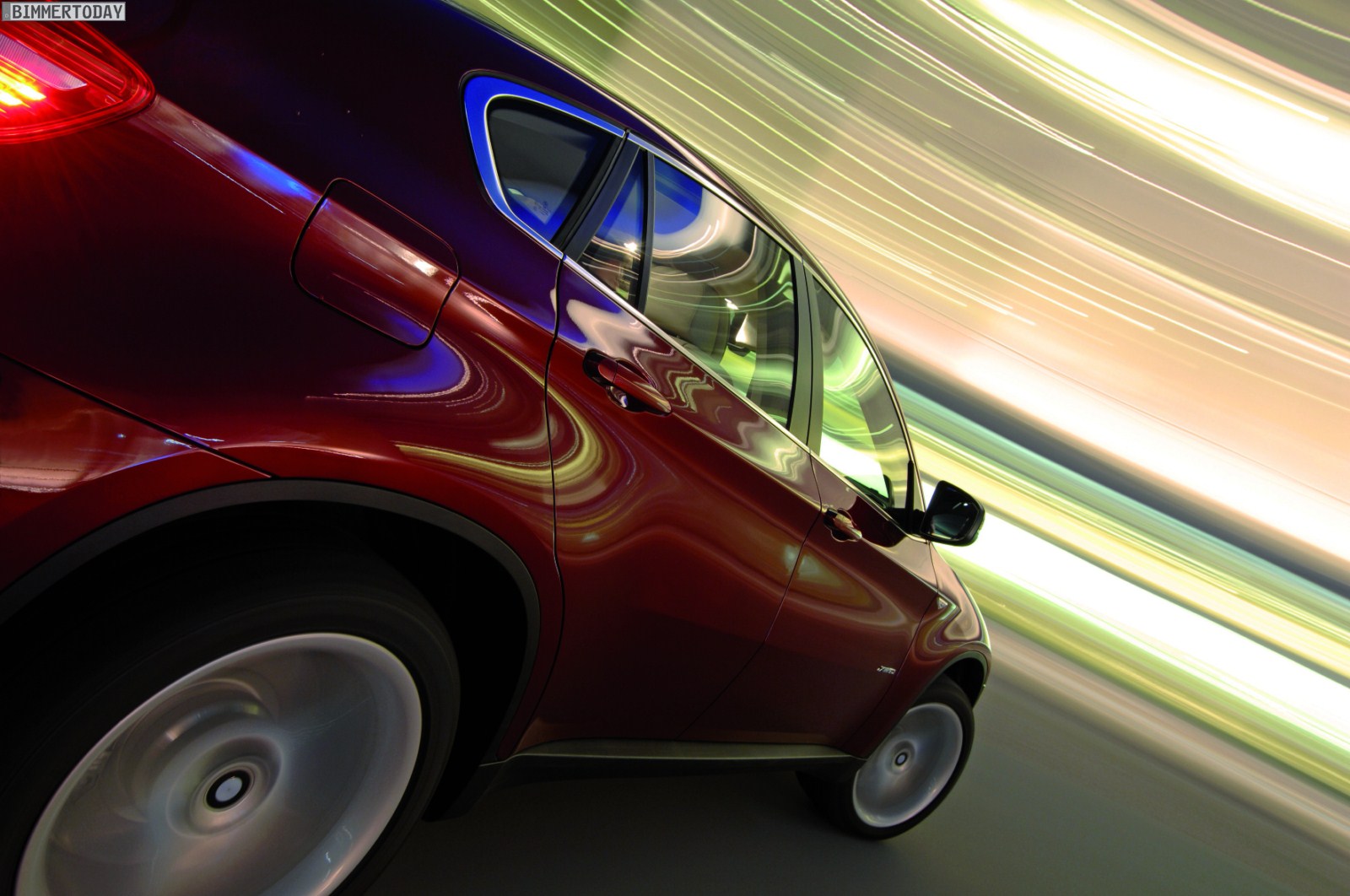 In 2012, the first generation BMW X6 will go through a facelift process that will bring small design updates to the styling. The visual changes will be limited to revised headlights, new front and rear a pros, as well as LED-powered white corona rings for daytime running lights. At the end, the taillights will receive the now usual LED treatment.

The biggest change will from under the hood. According to our sister-magazine BimmerToday, quoting unnamed BMW sources, the company will introduce a new X6 model to the market: BMW X6 xDrive50d. The new model is said to feature the long-time rumored tri-turbo diesel engine that was first reported on by us back in 2009 and later in 2010. At the time, we believed the model designation will be xDrive45d. 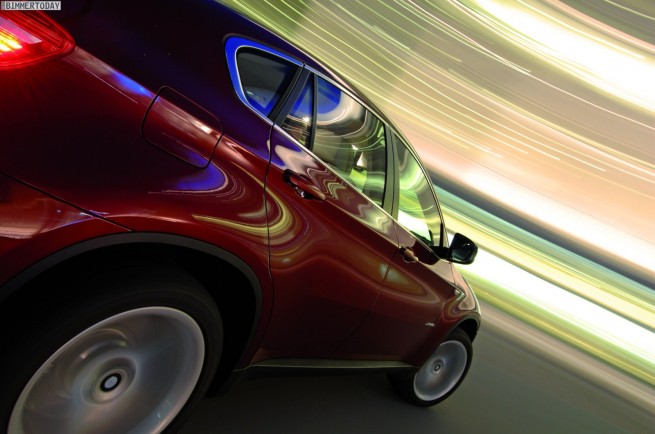 The Tri-Turbo diesel engine is said to like an inline six-cylinder with 3.0 liter displacement and three turbochargers. The power of this engine will peak around the 400 horsepower mark. The standard consumption is also reportedly lower than comparable diesel engines.

BMW will introduce the new tri-turbo engine in March 2012.

Other changes are also coming to the X6 facelift. The company will also revise the powerplants in the X6 xDrive30d, xDrive40d, xDrive35i and xDrive50i. All these models will receive updated units with more power and better fuel efficiency.

The second-generation BMW X6 will be built under the internal code F16 and will arrive in 2014.