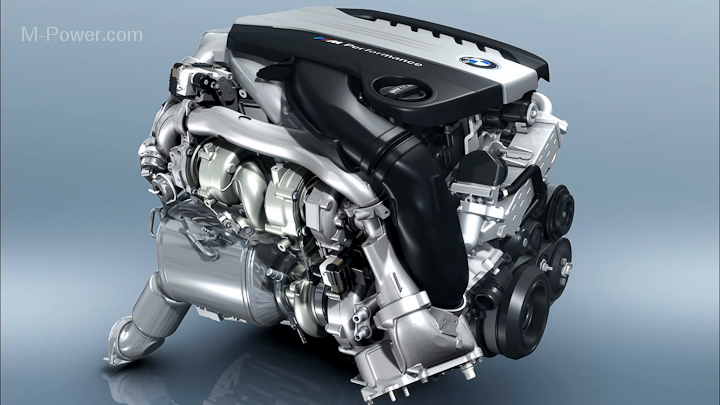 The market launch of the first BMW M Performance Automobiles also sees the premiere of the most powerful diesel engine ever fitted in one of the brand’s models. The new unit shows BMW demonstrating its…

As we just hit published on our BMW M3 tri-turbo engine story, another related report comes forward from our sister magazine BimmerToday and Motor-Talk. According to them, a label for brake pads received by a… 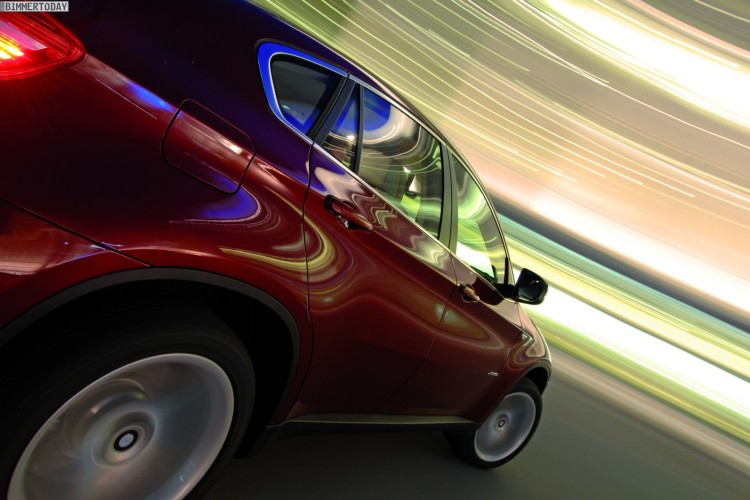 In 2012, the first generation BMW X6 will go through a facelift process that will bring small design updates to the styling. The visual changes will be limited to revised headlights, new front and rear… 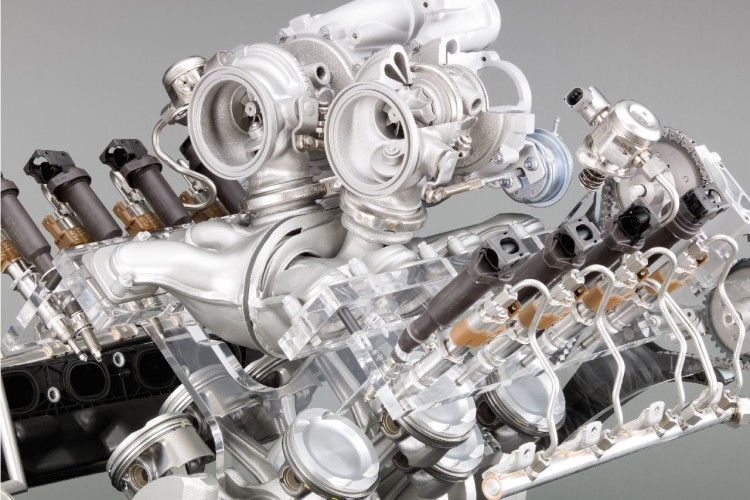 I swore off turbo-charged cars after the mid 1980s, I’d had enough of the lag until 3500 RPM and then the boost would come on with a rush (though it was fun), the nasty side…