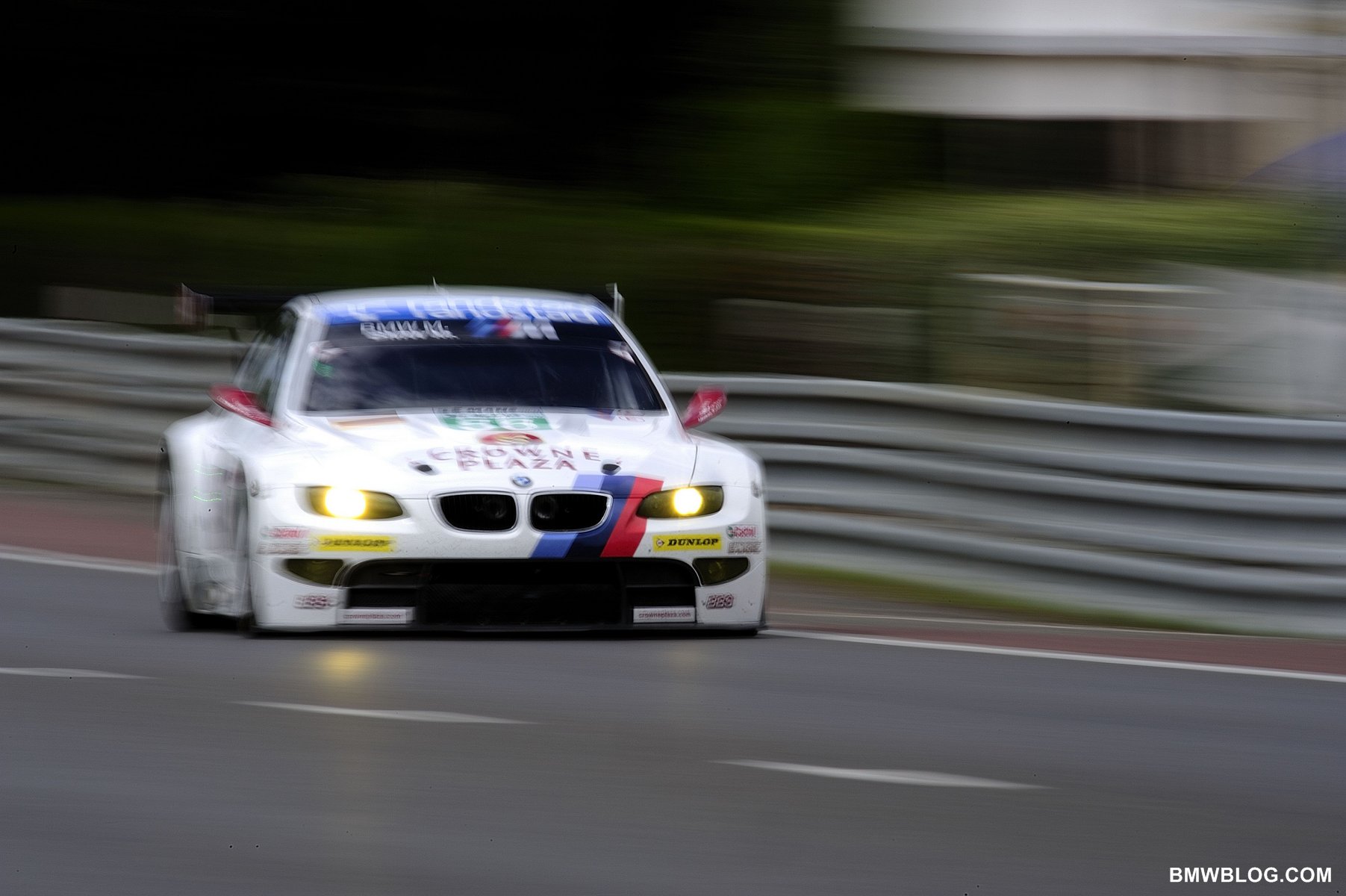 Joey Hand picked up right where he left off nine weeks ago – at the front of the American Le Mans Series GT field after qualifying the No. 56 BMW M3 GT on the class pole for tomorrow’s Northeast Grand Prix. With a 50.925 second lap of the 1.474-mile, 7-turn Lime Rock Park circuit Hand set a new qualifying record and will lead the 15-car GT class to the green flag for the start of the two-hour-and-forty-five-minute race.

The No. 55 M3 GT of Bill Auberlen and Dirk Werner will line up second for an all BMW GT front row. Dirk Werner qualified the car with a 51.179 second lap. 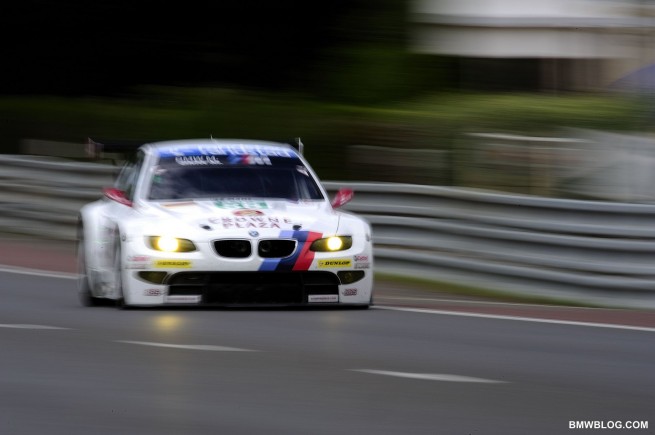 Hand along with co-drivers Dirk Müller and Andy Priaulx, won the opening round of the 2011 ALMS season, leading a 1-2 BMW Team RLL GT class finish at the 12 Hours of Sebring. Hand and Muller scored a second consecutive victory at Long Beach and lead the GT point standings.

The two-hour-and-forty-five-minute Northeast Grand Prix is scheduled to take the green flag at 2:05 p.m. ET Saturday. The race will be broadcast live on ESPN3.com and rebroadcast on ESPN2 from 1 – 3 p.m. ET on Sunday, July, 10.