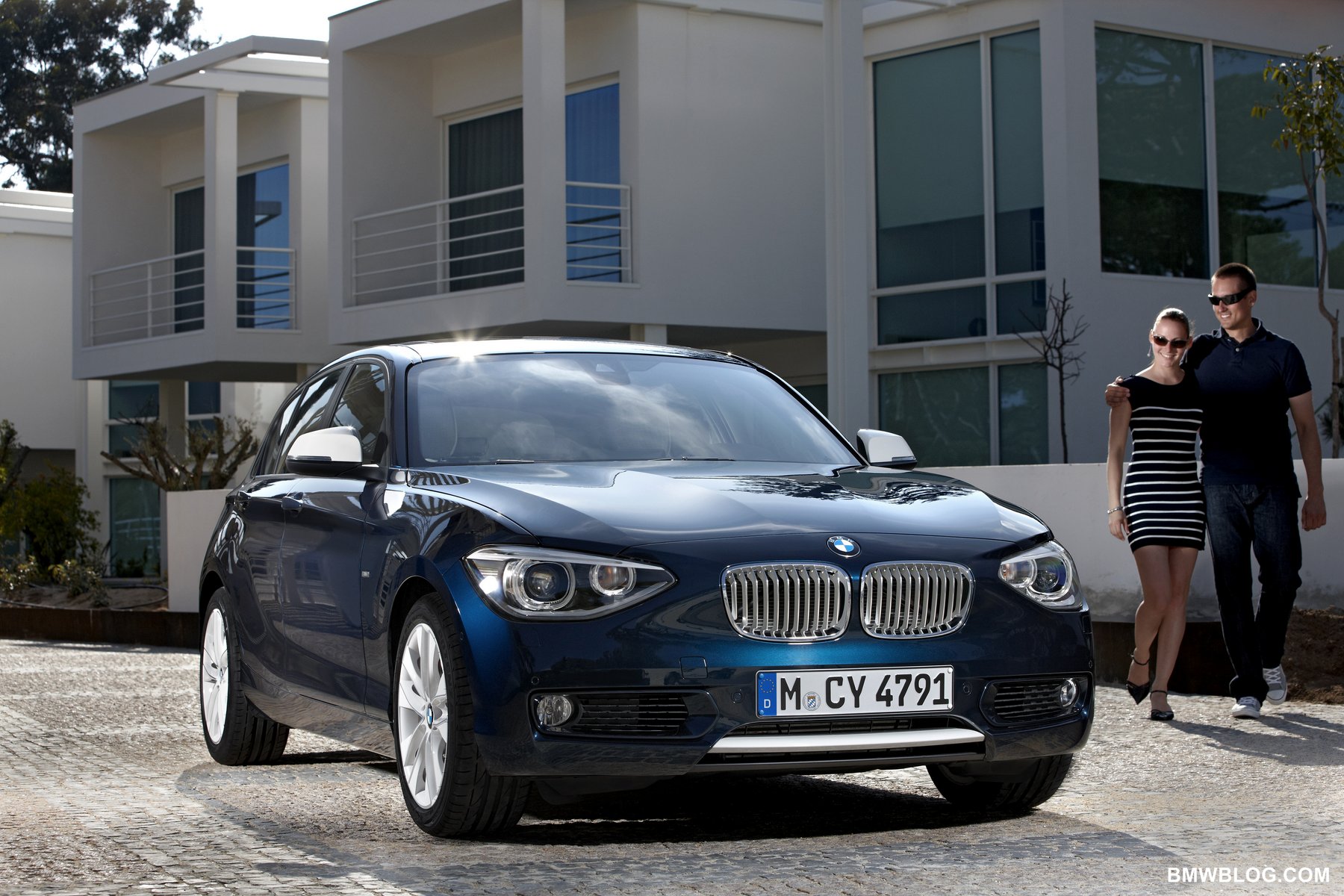 Disclaimer – What we are seeing is the meat and potatoes version of the new 2012 BMW 1 Series, the five series hatch. We haven’t seen the more sporting 3 door, nor the eventual coupe and cabrio models. In addition there is only a subset of powertrain options represented here. 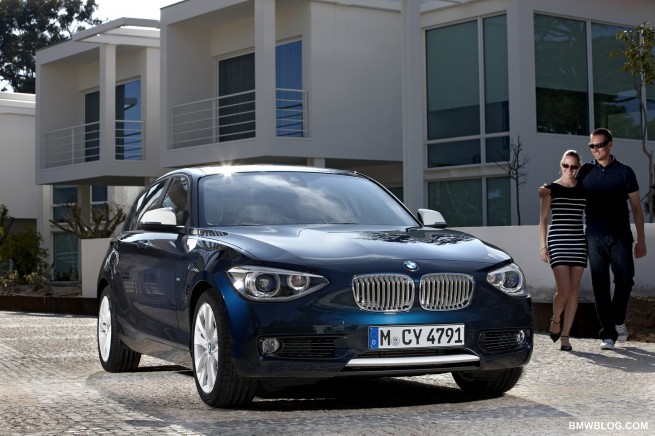 That being said here are the highlights from the press release:

Look for additional coverage and analysis of the F20 1er on BMWBLOG.