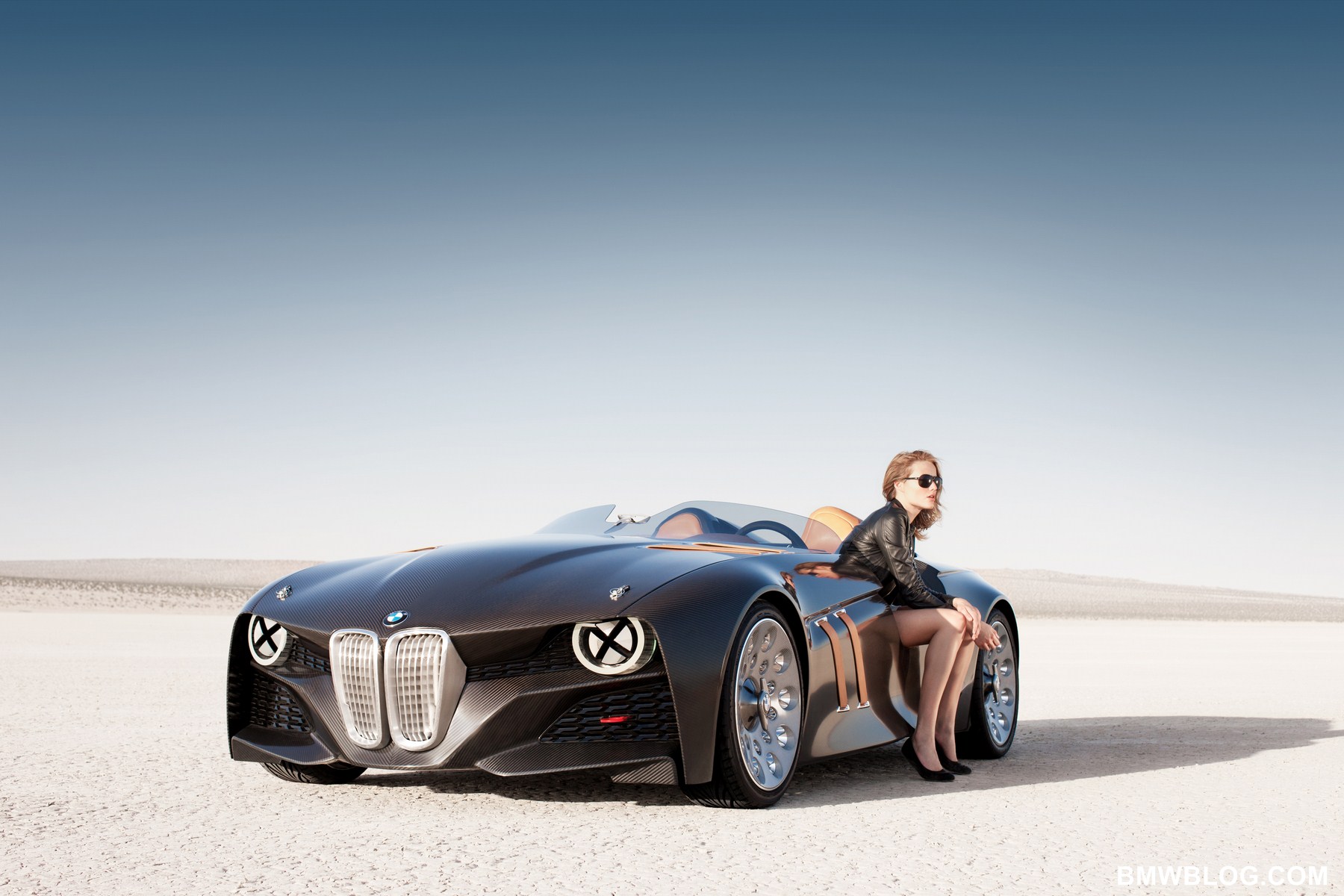 BMW and director Philip Hodges take us behind the scene of the new BMW 328 Hommage. Centered around BMW Design and Christopher Wilson’s photoshoot, this glimpse into the makings of a great photo is not to be missed.

This year, the original BMW 328 celebrates its 75th birthday and at the Concorso d’Eleganza Villa d’Este, BMW showcased this new two-seater anniversary model. The 328 Hoomage pays tribute to one of the most successful and best-looking car of the 1930s, the original 328. 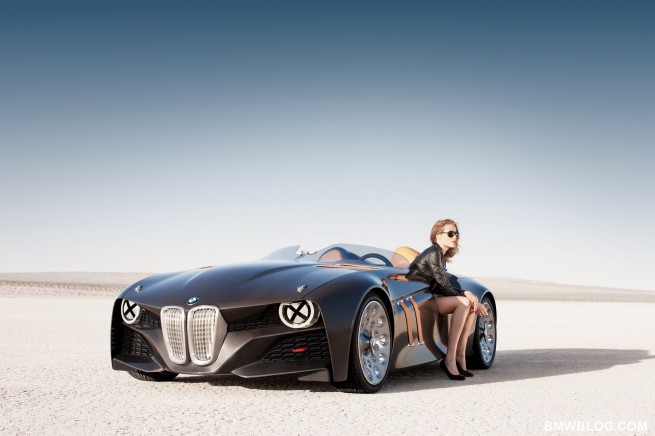