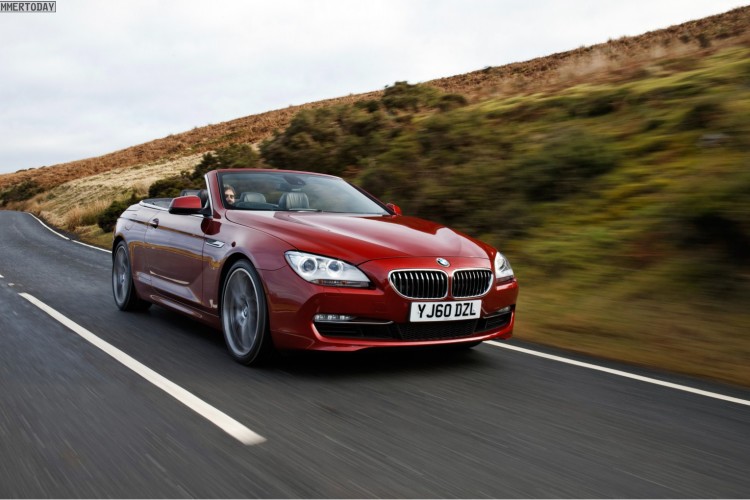 Fuel consumption is impressive for a car of this size, 7.9 liter per 100km, approximately 29.7 US MPG. Compared to the 650i model, the 640i sports a pair of round tailpipes instead of the oval ones. 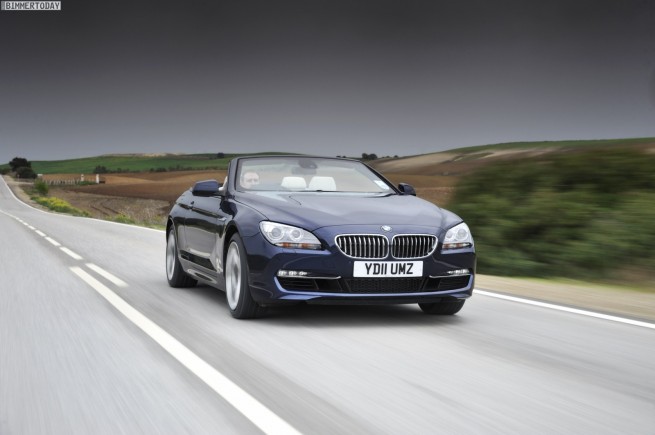 The engine is mated to a ZF 8-speed Sport Automatic gearbox, but a manual option is offered as well. The car weighs 1,940 kilograms and sprints to 100 km/h in just 4.9 seconds, a performance similar to the current M6.

The US market initially receives the 650i model, followed a year later by the 640i. The stunning, all-new 2012 BMW 650i Convertible will start at $91,375. To read more about the driving experience aboard the 6 Series Convertible, feel free to click through for our own test drive.