Evo Magazine brings a new video review of the 2011 BMW 1 Series M Coupe. The respectable and popular UK magazine took the 1M for a spin during the press drives that took place last week. For the UK market, BMW will offer 450 units of the 1M, each one of them carrying a plate to emphasize the “limited edition” of the baby-M. The US customers will receive anywhere from 600 to 1,000 units by the end of this year, and recent reports confirm that the production will end in 2011.

As we have seen with all the reviews so far, the new BMW 1M is being highly praised once again. The “baby-M” speaks to the true enthusiasts and its comparison to the E30 M3 becomes even more relevant. Recent speculation say that BMW might extend the 1M beyond the standard version and a new 1M CSL might be in works. 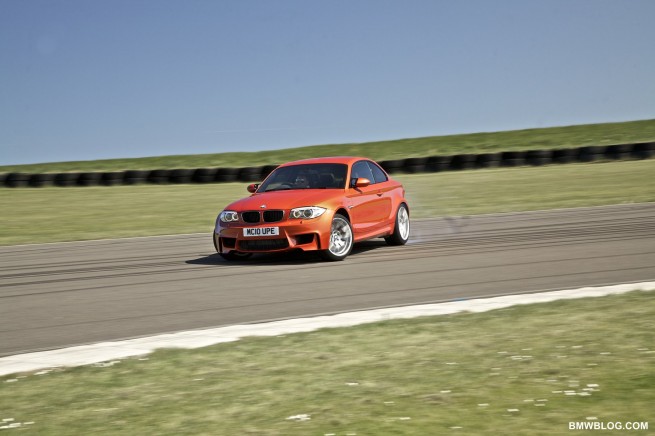 2011 BMW 1 Series M Coupe powered by the N4 twin-turbocharged 3.0-liter I-6 engine. For the 1M, the turbocharger, exhaust system, and ECU have been revised to produce 335 horsepower and 332 pound-feet of torque, though up to 369 pound-feet are available temporarily in overboost mode. Many journalists believe the 1M can hold its own against the almighty M3.