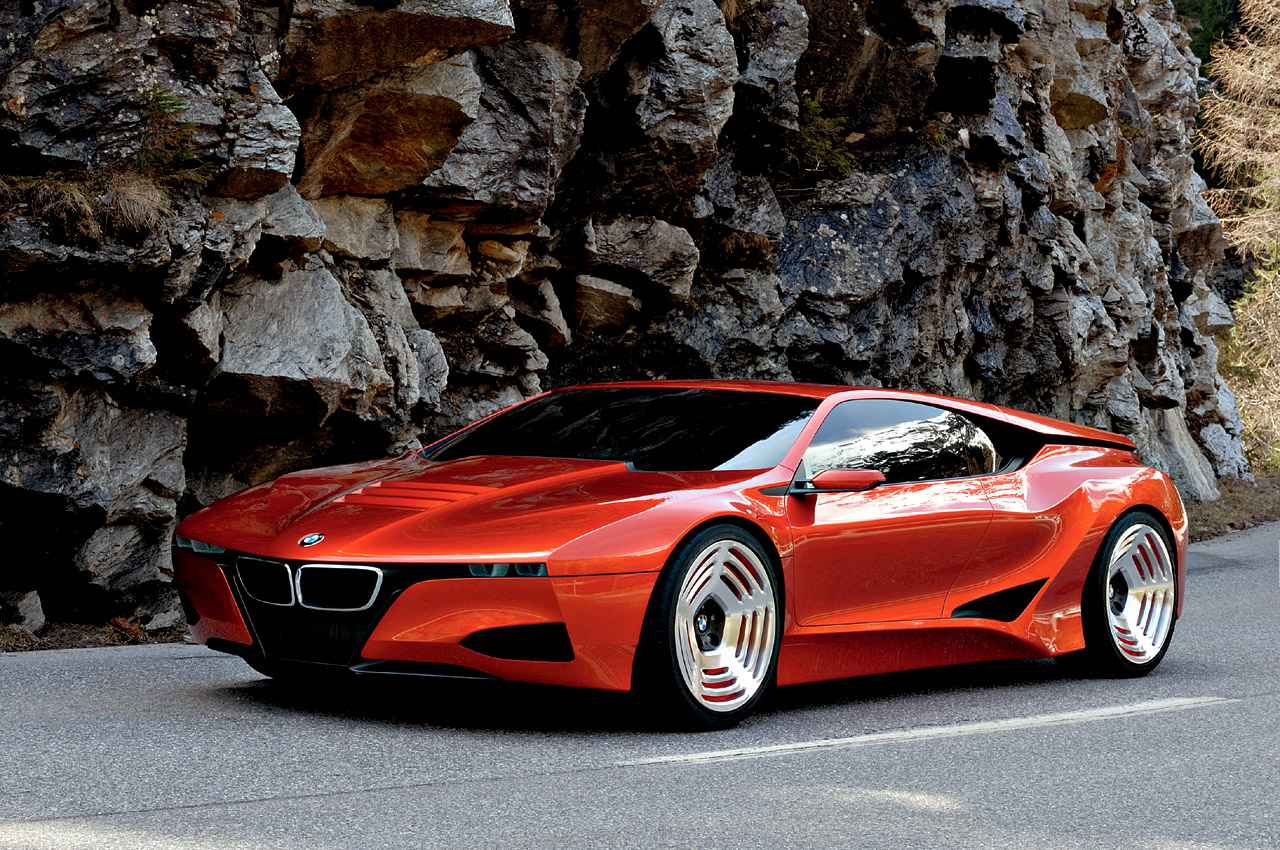 Why in the world would BMW need to launch a super expensive 2-seater limited production car in this economy? Aside from a few oil wealthy Arab nations or emerging market countries, the cash isn’t exactly flowing freely. 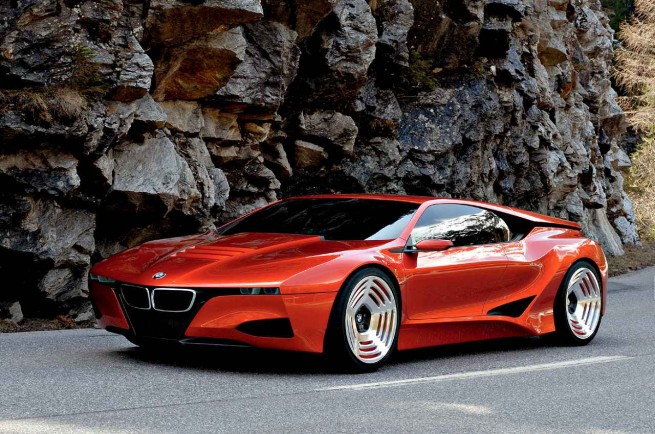 So what could $60k get you back in the 80s? Entry into a very exclusive club. In 1987, Road and Track featured the BMW M6 as one of the “10 Fastest Cars in America”. And being part of that elite club comes with a hefty price. But from speaking to the owners of the center I work for, they sold every single M6 that BMWNA could allocate them. During a recession!

Fast forward to 2000 when the Dot-Com bubble was in the middle of its pop; the BMW launches the Z8 prototype roadster. It was an instant success at auto shows around the world. Prospective customers flocked to BMW centers for a chance to own one and placing deposits that pretty much ensured the first 18 months of production were filled. In 2001, the production-ready Z8 came to market running on the underpinnings of the almighty E39 M5, powered by the S62 V8 naturally-aspirated engine producing 392 horsepower mated to a slick shifting 6-speed manual transmission capable of 0-60 in a blistering 4.5 seconds. Price for this gorgeous all-aluminum beast? A cool $128,000. 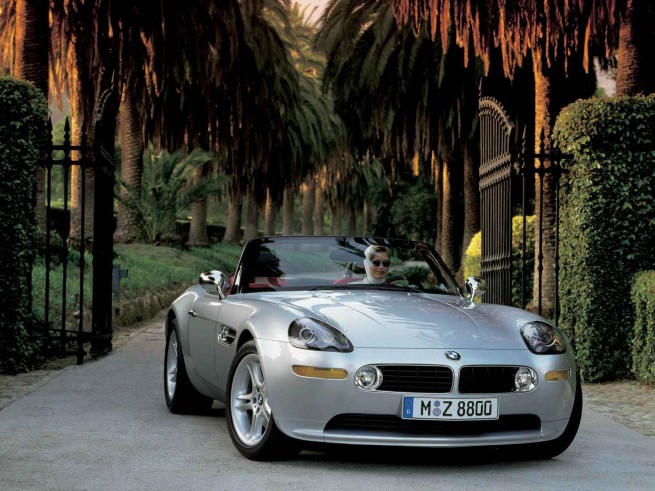 To close out the model run of the Z8, BMW built the last 555 Z8 in Alpina-guise. The Alpina came only as an automatic, using a five-speed BMW Steptronic transmission mated to a 4.8 liter Alpina-tuned V8 motor from the Alpina E39 B10 V8 S rated at 375 hp; 17 less than the normal Z8, and 383 ft-lbs of torque at much lower rpm than the S62 unit.

Needless to say, BMW centers sold every single Alpina V8 Roadster. In fact today, the Alpina version of the Z8 commands 15 to 20 thousand dollars more than the normal Z8 on the open market and is probably one of the most sought after modern era BMW. With a price tag of $150,000 and more, if you had purchased an original Alpina V8 Roadster,you wouldn’t have lost a penny of your original $136,900. Not bad for a return on investment.

April 2008. The housing bubble bursts. Hundred year old financial institutions collapsed. BMW reveals the M1 Hommage.  The rumormill starts to swirl and speculations about a future mid-engine BMW supercar start to fill the imagination of bimmer fans. Surely, this could have been BMW’s answer to the Audi’s R8 supercar. But after all, BMW proves to be an innovator, not a follower. So sadly for all us die hard BMW fans, the dream didn’t come through, but we did get the 1 Series M Coupe. 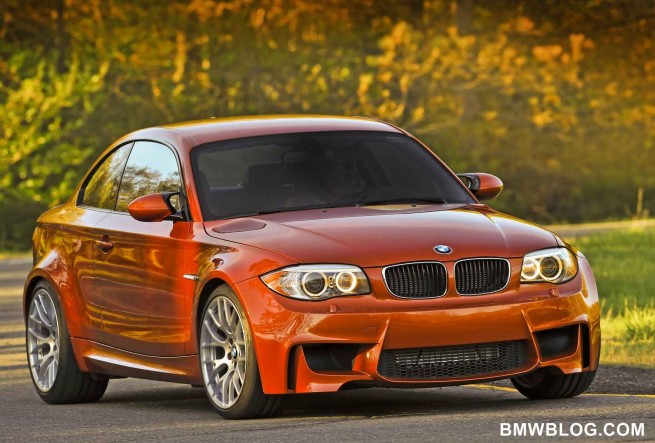 So why must BMW come out with another “Halo”car? For starters, it will renew BMW’s commitment to its hardcore enthusiasts willing to pay a hefty price for a car of this kind. Such a car will spur excitement back into the brand that recently has been questioned over and over about its direction and commitment to core customer base. Some enthusiasts are already fleeing over to Audi, Porsche and Mercedes. And no, a limited paint color M3 Competition Package doesn’t qualify.

We need a car only BMW M can deliver: a mid-engine, 600 horsepower with a 7-speed Dual Clutch Transmission, M-xDrive and carbon brakes. This isn’t too much to ask for.