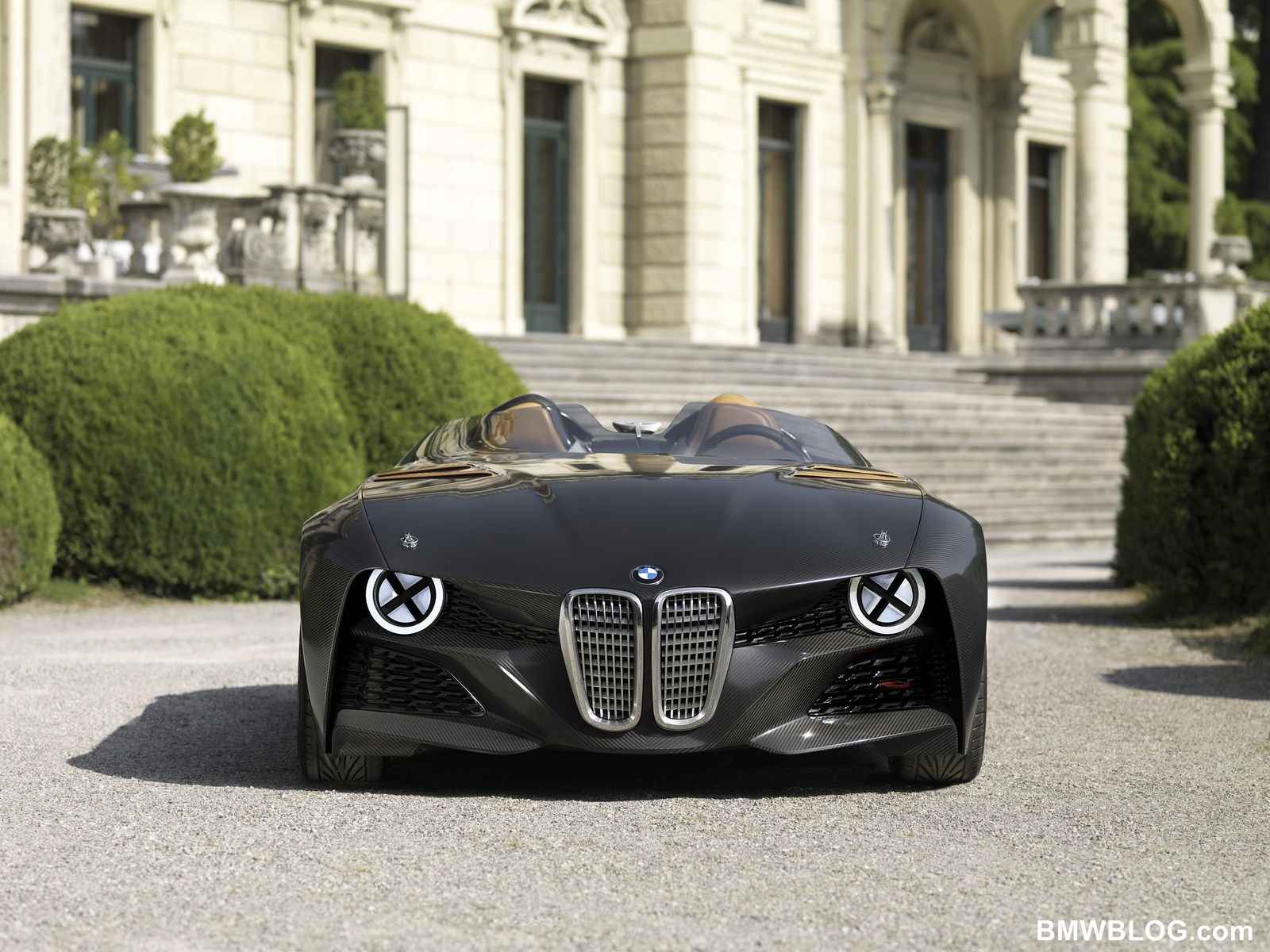 BMW’s design boss spends some time with Autoblog to briefly explain the design idea behind the BMW 328 Hommage. The 328 Hommage, a tribute paid to one of the most successful cars of the 1930s, showcases some of the technology and materials that we will see in future production vehicles.

The car was designed specifically for the 2011 Villa d’Este Concourse and will most likely make its way this year into the BMW Museum in Munich.

With roadster proportions and cues following the design language of the Vision family, the 328 Hommage is a combination of classic and futuristic ideas, along with ConnectedDrive features inside the car. 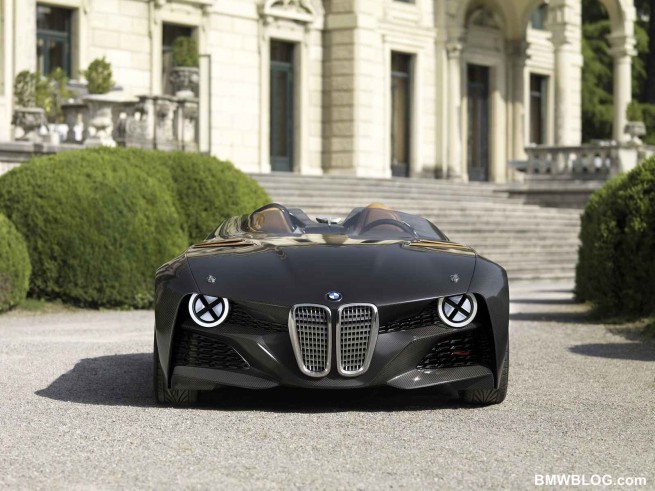 One response to “Video: Adrian Van Hooydonk explains the 328 Hommage”