Pick up your BMW in Munich and visit the BMW Museum 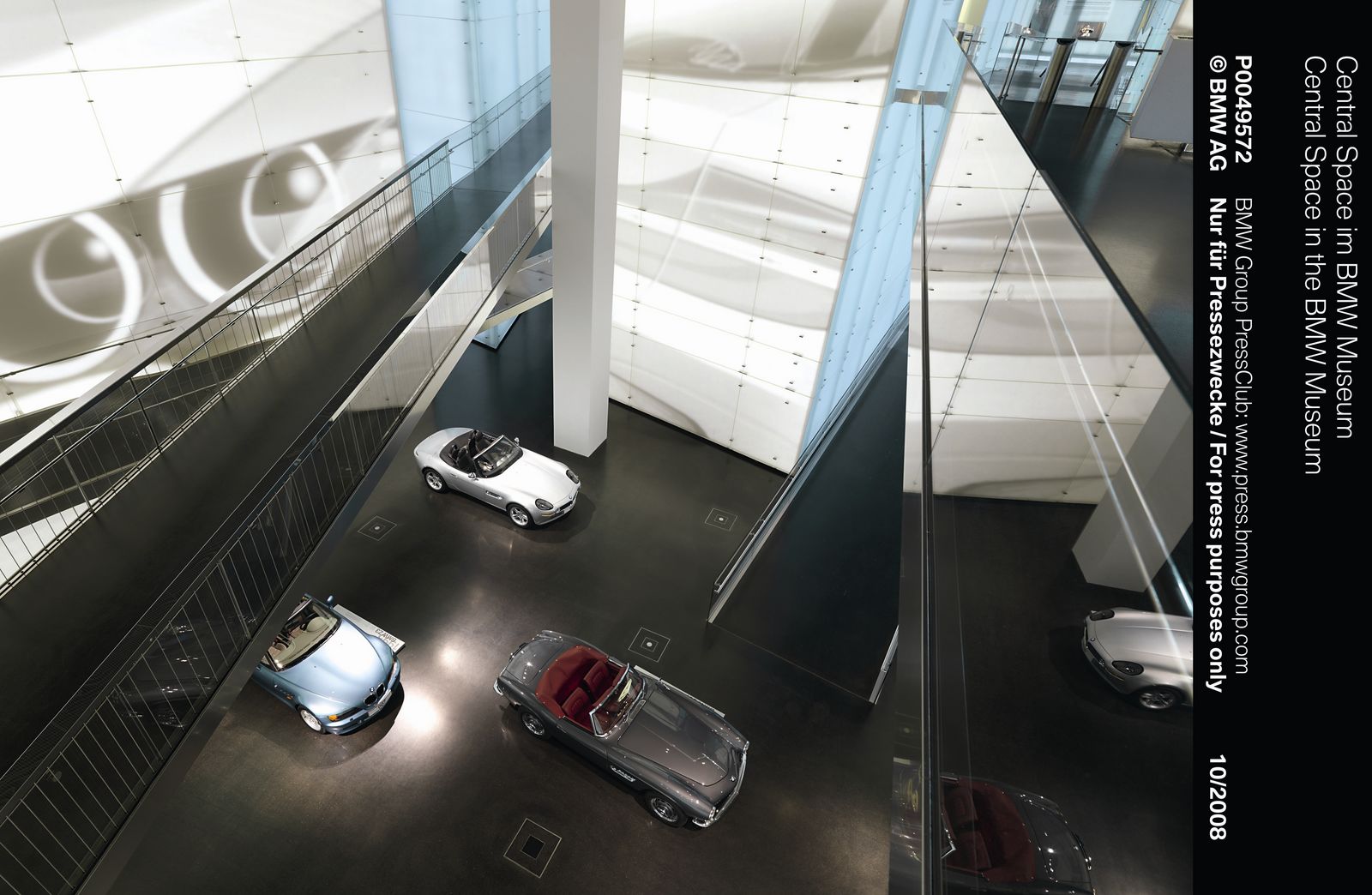 Update: It seems like the free tickets to the museum have always been offered as part of the program. We made the appropriate changes.

BMW’s European Delivery program ads a new perk to the unique experience of picking up your car at the Welt Center in Munich: free tickets to the newly redesigned BMW Museum.


BMW Museum, reopened in 2008, and features innovative and fascinating exhibition design, just as it did when it first opened in 1973. Since its reopening, the BMW Museum has raked in 13 internationally prestigious prizes. The new museum with its 53,000 square foot is one of the largest car museums in the world. Over 400,000 visitors stop by the museum every year, up 150,000 compared to the previous facility. 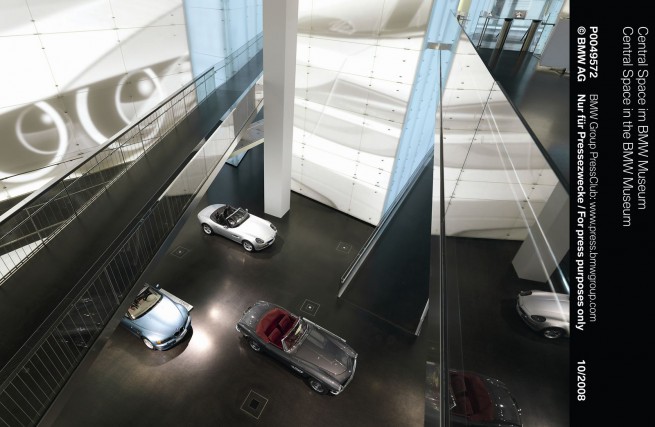 Playing a pivotal role in these awards is the Kinetic Sculpture in the entrance area of the Museum. It represents the form-finding process in the car manufacturing sector. 714 computer-controlled metal balls suspended from fine steel strings display a range of shapes through their movements before the actual BMW design materializes.

Besides this sculpture, the outstanding design concept of the Museum’s so-called “Mediatecture” is attracting further prizes. The facades of the “Houses” in the new low-rise building are made up of LED surfaces which showcase the exhibits.

The sections of the facades surrounding the central plaza in the Museum are made up of more than 700m2 of LED panels, comprising a total of 1.765 million light-emitting diodes that allow the surfaces to be actively illuminated and choreographed.

So, if you’re in Munich picking up your new BMW, head across the street to see history in making.