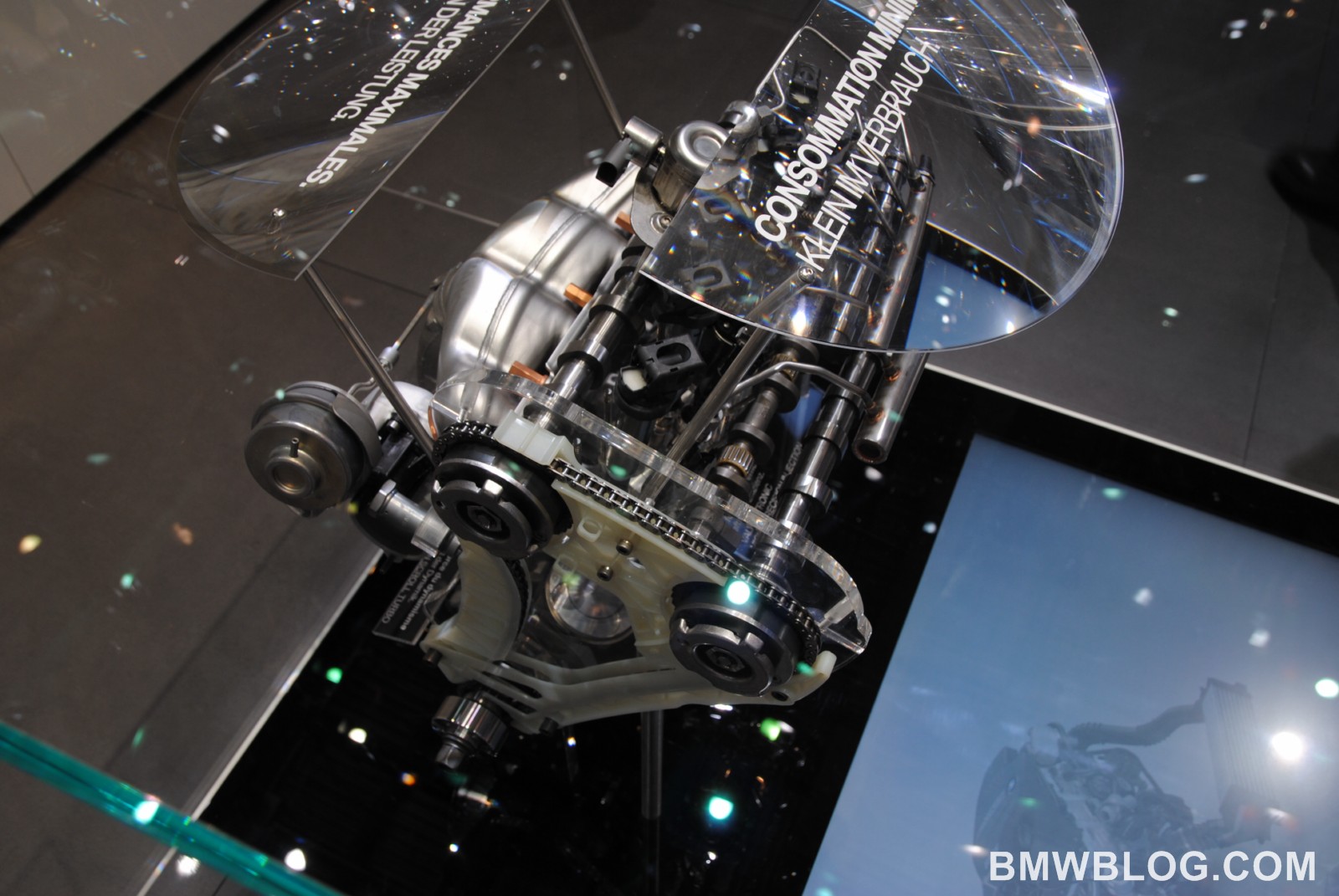 With the launch of the first four-cylinder TwinPower turbocharged engine, BMW made a statement that in the future it will move away from naturally aspirated engines. Several four-cylinder turbocharged powerplants are in works, but today AutoNews reports on BMW’s plans to expand the TwinPower Turbo package to 3-cylinder engines, both gasoline and diesel.

Earlier this month at the Geneva Motor Show, BMW introduced the X1 xDrive28i with the N20 four-cylinder turbo. The engine produces 245 horsepower and 350 Nm of torque (258 lb of torque) and will be available in United States by the end of this year. While not officially announced, we anticipate the Z4 sDrive28i to be the first model to receive the upgrade. 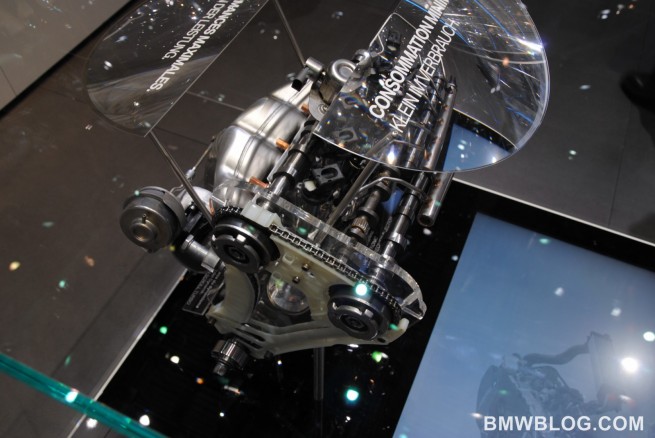 Expanding the TwinPower Turbo technology to a broader range of engines is part of BMW’s commitment to cut average carbon dioxide emissions another 25 percent by 2020, after they were reduced 30 percent between 1995 and 2010. Last year, BMW group sales in Europe averaged 148g/km of CO2 emissions, equivalent to 5.4 liters per 100km with diesel engines and 6.6 liters with gasoline models.

According to AutoNews, BMW has not yet announced when the TwinPower Turbo package will be offered on a new family of 3-cylinder engines, but we anticipate the new engines to debut next year along with the second generation 1 Series Hatchback and the next generation MINI.

BMW has said this 3-cylinder unit, part of a modular family which also includes 4-cylinder, gasoline and diesel units will be the company’s highest volume engine family, powering up to 1.5 million of the automaker’s cars a year by 2014-2015.

To learn more about the capabilities of the new four-cylinder TwinPower unit, click through for an exclusive interview with Dr. Bernardo Lopez, Head of Drivetrain Evaluation.